Did a Tennessee Hardware Store Put Up a 'No Gays Allowed' Sign?

The store that put up the sign in 2015 was back in the news several years later when it celebrated a Supreme Court decision in favor of a bakery that refused to make a wedding cake for a same-sex couple. 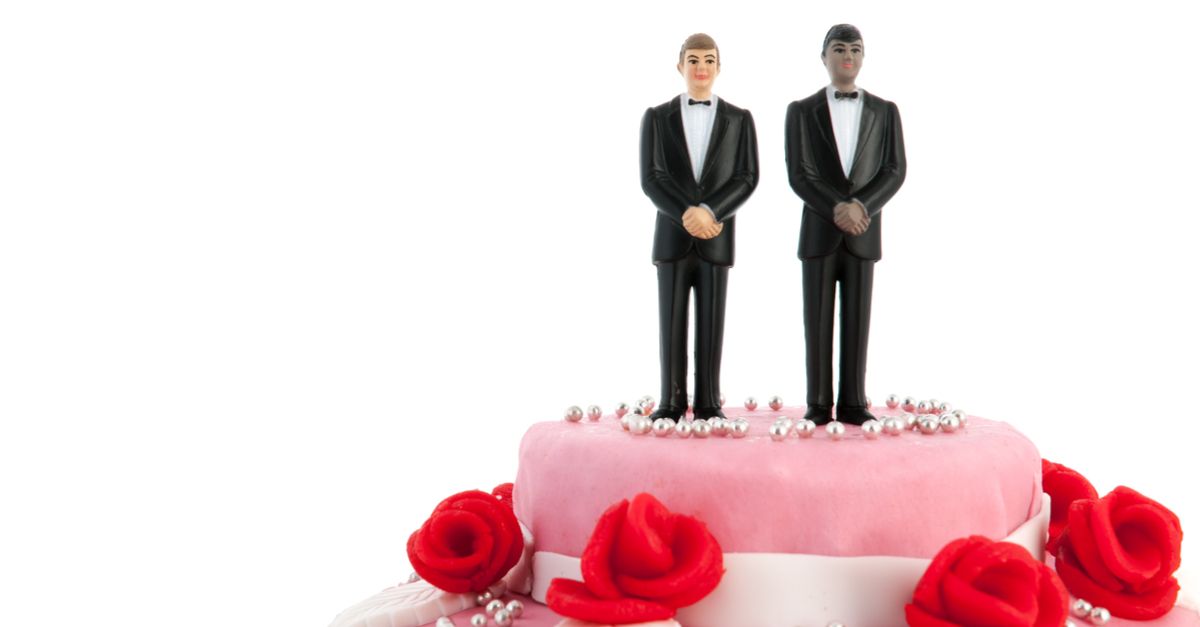 A "no gays allowed" sign has been on display at Amyx Hardware in Tennessee since 2015.

The sign was not initially displayed in response to the Supreme Court's Masterpiece Cakeshop decision in June 2018.

The phrase "no gays allowed" was one of the top ten trending topics on Twitter on the morning of 7 June 2018, a few days after the Supreme Court ruled in favor of a Colorado bakery that had refused to bake a cake for a gay wedding.

Those who clicked on this topic were greeted with a link to a USA Today article about a Tennessee hardware called Amyx Hardware and its policy barring gay people from shopping at the store. Many thought that the story was new because it was erroneously dated June 2018 rather than July 2015, when the story actually first appeared: Although it's unclear what caused the erroneous date (it's possible that USA Today republished the article and the wrong date was scraped by Twitter), it confused many readers who thought that a recent Supreme Court decision had already created a "slippery slope" for businesses to more easily discriminate:

Amyx Hardware initially put up its "no gays allowed" sign soon after the Supreme Court legalized same-sex marriage. A few days later, the store added a sign which further explained the policy: The "No Gays Allowed" sign has been displayed at Amyx Hardware for the past three years. As of this writing, it is still on display on the shop's front door:

Amyx said in 2015, he put the sign up originally because gay and lesbian couples were against his religion and he believed he should stand for what he believed in as a Christian. He took it down and replaced it with another that said: "We reserve the right to refuse service to anyone who would violate our rights of freedom of speech & freedom of religion."

Amyx says that sign was only posted for two days before he replaced it with a sign bearing the original message. Amyx says the "NO GAYS ALLOWED" sign has been posted on his shop's door for the past three years.

The Tennessee store has never shied away from expressing its views. The store's Twitter feed is full of homophobic messages, the featured image on the store's web site asks visitors to choose between the Christian flag and the American one, they have sold homophobic merchandise, and the profile picture of the store's Twitter profile still shows, as of this writing, the owner of the store posing next to the now-infamous sign:

So why is this sign back in the news three years later? On 4 June 2018, the Supreme Court ruled in favor of a Colorado bakery that refused to bake a wedding cake for a gay couple:

The clash at the high court pitted Phillips' First Amendment claims of artistic freedom against the anti-discrimination arguments of the Colorado Civil Rights Commission, and the two men Phillips turned away in 2012. The Denver-area baker cited his Christian faith in refusing to make a cake for their wedding celebration.

Interest in the store and its anti-gay policy was reignited when Amyx Hardware celebrated the decision on social media. The local Tennessee outlet WBIR interviewed Jeff Amyx in the wake of the Supreme Court's June 2018 Masterpiece Cakeshop decision:

"Christianity is under attack. This is a great win, don't get me wrong, but this is not the end, this is just the beginning," Amyx said. "Right now we're seeing a ray of sunshine. This is 'happy days' for Christians all over America, but dark days will come."