Did Gandhi Say This About Christians? 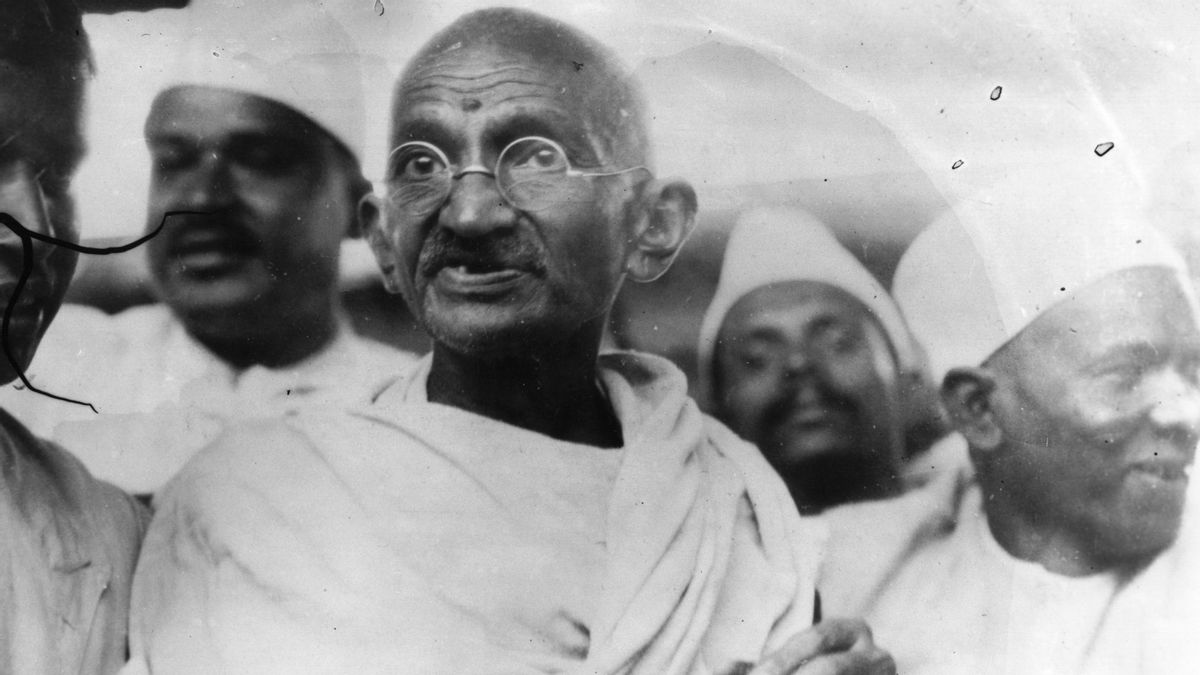 A popular quote attributed to Mahatma Gandhi was likely never uttered by him — as is often the case with quotes widely shared online and attributed to famous people. 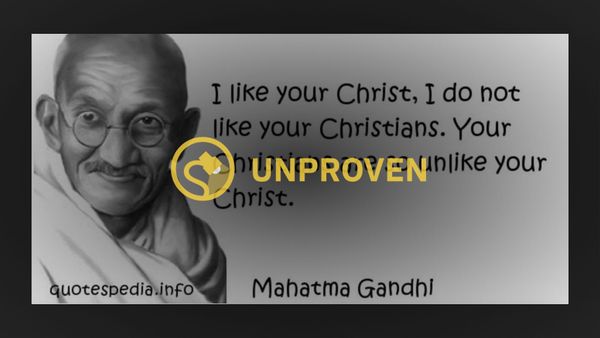 We don't know where exactly this quote originated, but we found no authoritative source linking it to Gandhi. We found an article in the Harvard University newspaper The Harvard Crimson from 1927 that uses the quote confusingly, as though it might be a paraphrase from a Swarthmore College philosophy professor named J.H. Holmes:

"I like your Christ, but not your Christianity." In these words of Mahatma Gandhi, Dr. J.H. Holmes summed up the Indian leader's view of Christianity in a recent interview with a CRIMSON reporter. Dr. Holmes, professor of Philosophy at Swarthmore College and a member of the Society of Friends, has just completed a tour around the world, during which he spent some time in India. He had several opportunities of conversing with Gandhi. He was present at the meeting of the All-Indian Congress and had the honor of being the only westerner ever allowed to speak from their platform.

Technology and science news site Gizmodo included the quote among other famous quotes often attributed to Gandhi but that were not actually said by him. Gizmodo traces the quote to a similar statement made by Indian philosopher Bara Dada in the mid-1920s that says, "Jesus is ideal and wonderful, but you Christians, you are not like him."

"MAHATMA GANDHI SAYS HE BELIEVES IN CHRIST BUT NOT CHRISTIANITY." The Harvard Crimson, 11 Jan. 1927, https://www.thecrimson.com/article/1927/1/11/mahatma-gandhi-says-he-believes-in/.