While many high school marching bands did not apply to play at Donald Trump's inauguration, these schools cited a variety of reasons and are not boycotting the event. 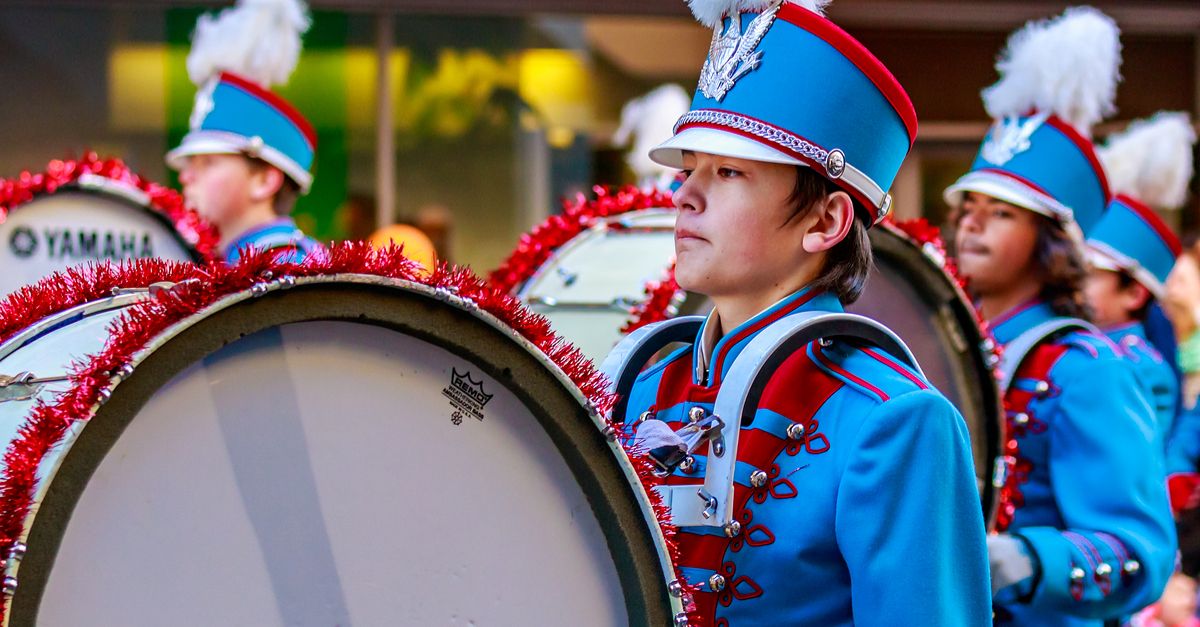 High school marching bands in Washington, D.C. did not apply to play at Donald Trump's inauguration.

These schools cited a variety of reasons, and did not stage an official boycott against Trump.

On 14 December 2016, misleading reports appeared that not one high school marching band in Washington, D.C. would participate in Donald Trump's inauguration:

Donald Trump is so unpopular that not even high school marching bands want the opportunity to perform at his inauguration. Although this is typically an honor for any band asked to participate, there is nothing typical – or honorable – about Trump being named president-elect.

The Facebook group "American News X" distorted the truth even further when they published a meme stating that "not one high school marching band" was willing to perform at the inauguration: High school marching bands, both inside and outside of Washington D.C., have not "boycotted" Donald Trump's inauguration. The rumor is a sensationalized and exaggerated version of a genuine news report published by NBC Washington's Andrea Swalec, which stated that interest in playing the 2016 inauguration appeared lower than normal, and that bands in the D.C. area did not apply to participate:

At least one D.C. public school marching band has participated in the past five inaugural parades, but none applied for consideration this year.

But the beloved band decided to take a break in January and not apply to play in the inaugural parade after several other recent performances, the principal said.

Dunbar High School’s band marched in Obama’s first inauguration in 2009 but the school will sit this one out because they are rebuilding the band, the principal said.

Eastern High School also chose not to participate, the principal said, without elaborating.

A D.C. Public Schools spokeswoman said she was not aware of any band in the district that had applied to participate in President-elect Donald Trump’s inaugural parade Jan. 20.

However, that is not the same as an organized boycott. While it is true that high school bands in the D.C. area did not apply to play Trump's inauguration, the schools cited a variety of reasons to miss the event (a boycott not being one of them). Furthermore, the area's involvement in the last five inaugurations may speak to the lack of interest this year:

But politics may not explain the low interest in the inaugural parade; an unwritten rule of the band world may play into why some bands didn’t apply. University of Maryland band director Eli Osterloh said that after performing in an inaugural parade, some bands opt to wait about 10 years before applying again, as a courtesy to other applicants.

None of this means that the event will be missing a marching band. Drum Corps International events director Sue Kuehnhold said that bands from the president's hometown could be selected to play at the 20 January 2017 inauguration.