Did an Elderly Woman Train 65 Cats to Steal from Her Neighbors?

A "news" article reported that an elderly woman had succeeded in herding cats. 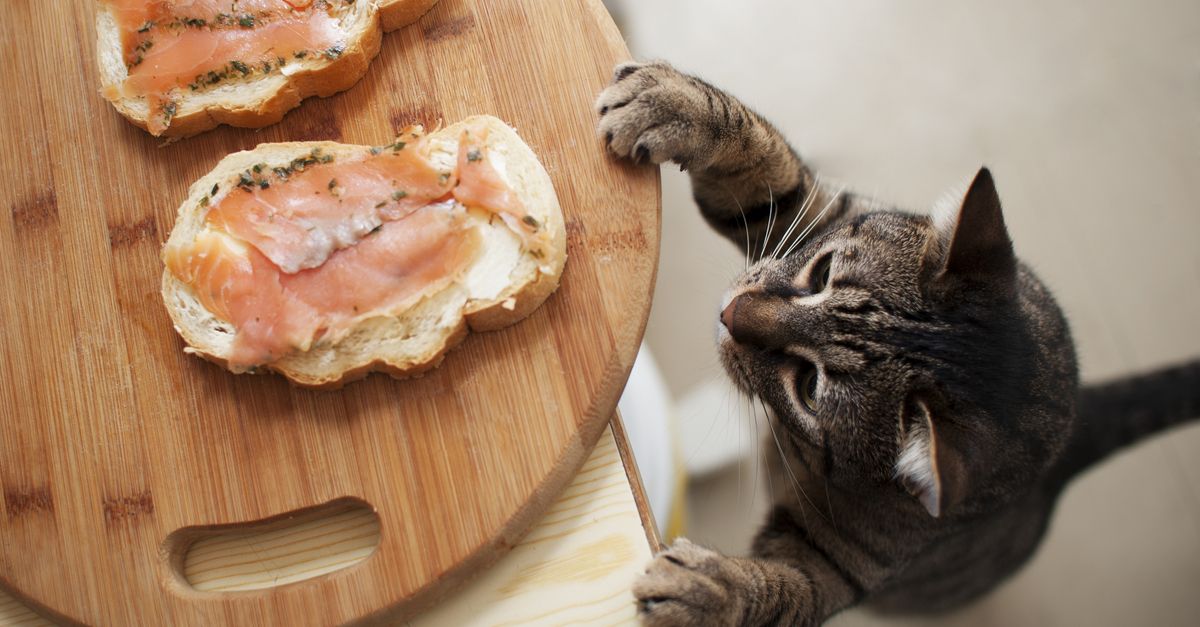 Claim:
An elderly woman trained her 65 cats to steal items, such as jewelry, from her neighbors.
Rating:

On 3 November 2017, the fake news web site World News Daily Report posted a story reporting that an 83-year-old woman named Ruth Gregson of Columbus, Ohio, had trained her 65 cats to steal valuable items like jewelry from her neighbors:

Several victims reported being visited by Ms. Gregson’s cats before noticing the disappearance of several shiny objects, like valuable cutlery and pieces of jewelry.

Despite their skepticism, investigators began a surveillance operation and were amazed by what they discovered.

According to Columbus Police Chief Kim Jacobs, dozens of cats were constantly coming and going, bringing home “anything that shined”.

As many cat owners questioned why they could not even train one, let alone 65, of the infamously defiant companion animals to do anything — let alone carry out coordinated burglary campaigns — others wondered if the story was real. It is not.

The mug shot used by World News Daily Report is real, but it shows another person. It's a actually an image of Helen Staudinger, a 92-year-old central Florida woman who was arrested in March 2011, and accused of shooting at a neighbor who refused to kiss her. Reuters reported at the time:

The case of the kiss that wasn’t occurred in Fort McCoy, Florida, about 20 miles northeast of Ocala.

[Dwight] Bettner, a former law enforcement officer and boilermaker, said his elderly neighbor has seemed attracted to him since he moved in six months ago. He’s not sure why ...

Bettner was on the phone with his father when he heard gunshots moments later. One bullet went through a window, spraying him with glass.

Staudinger told deputies that she fired at Bettner’s new Mitsubishi 3000GT, a car “that he loved so much,” the incident report said.

Although World News Daily Report got the name of Columbus Police Chief Kim Jacobs correct, the site fabricated quotes attributed to her to make the cat caper seem more realistic. The quotes do not appear in legitimate news outlets.

She was like Fagin in Oliver Twist, but she was using cats as thieves instead of children. In less than three hours of surveillance, the detectives saw the cats bring home more than a hundred objects ...”

She would only feed the animals if they brought home valuables, so the animals had to steal every day in order to survive. Most were voluntarily malnourished so they would easily gain the neighbors’ pity and be allowed inside their houses.

In other words, your cat probably isn't going to make you rich.

WorldNewsDailyReport.com. "Elderly Woman Accused of Training Her 65 Cats to Steal From Neighbors."   3 November 2017.