Did Disney Announce a Remake of 'Bedknobs and Broomsticks' with Kate Winslet? 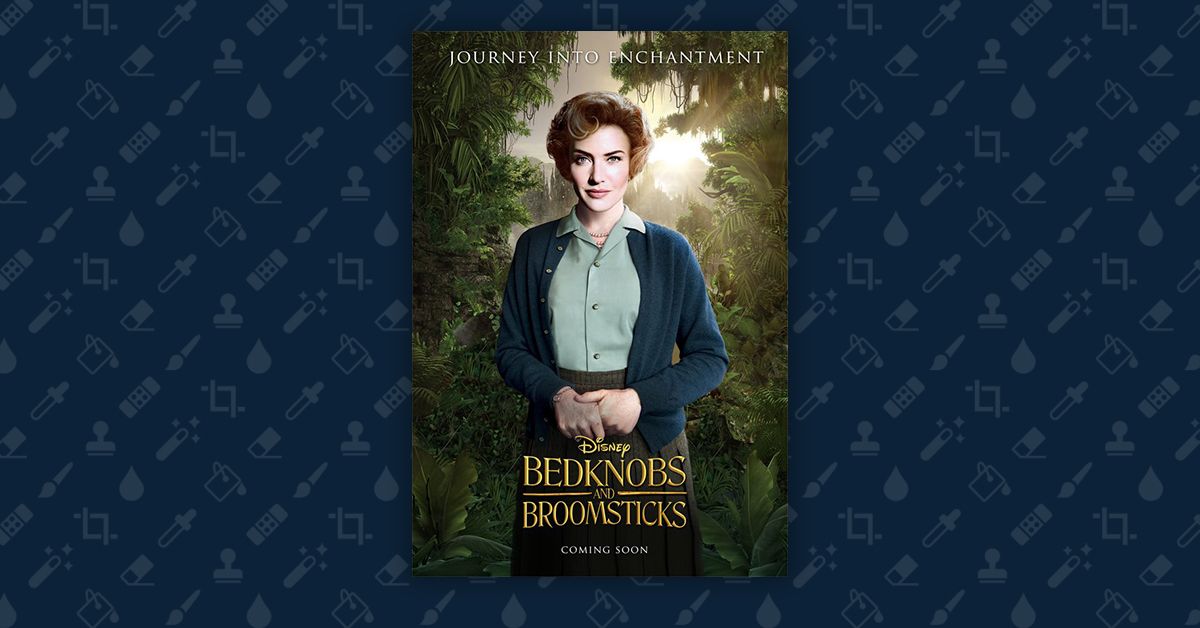 Claim:
Disney announced in March 2018 that it was remaking 'Bedknobs and Broomsticks' with Kate Winslet.
Rating:

In March 2018, an image purportedly showing a movie poster for an upcoming remake of beloved Disney film Bedknobs and Broomsticks featuring Kate Winslet appeared on social media and promptly made the usual rounds.

The image is a fan-made endeavor, but some presented it as if it were a genuine Disney movie poster released on the heels of an announcement about a new movie: Disney has not announced that it was remaking Bedknobs and Broomsticks, whether with Kate Winslet or anybody else. The company has not mentioned this alleged remake in any press releases, and we found no genuine news articles reporting that the company was planning to remake it. Bedknobs and Broomsticks was also absent from a recent list of upcoming live action Disney remakes.

The poster itself is a composite of at least three different images. Kate Winslet's face, for instance, was taken from an advertisement for Lancôme, and the hair in this image was taken from a still shot of the Dolores Umbridge character from the Harry Potter movie series:

The body in this image came from a still shot of actress Claire Foye as Queen Elizabeth II in the historical drama The Crown: Faux movie posters are a popular pastime for some fans. We have previously covered hoax advertisements for a sequel to Monsters Inc. (charmingly entitled Boo), a Netflix series based on the Harry Potter books and films, and a sequel to Hocus Pocus.