Another death hoax comes our way. 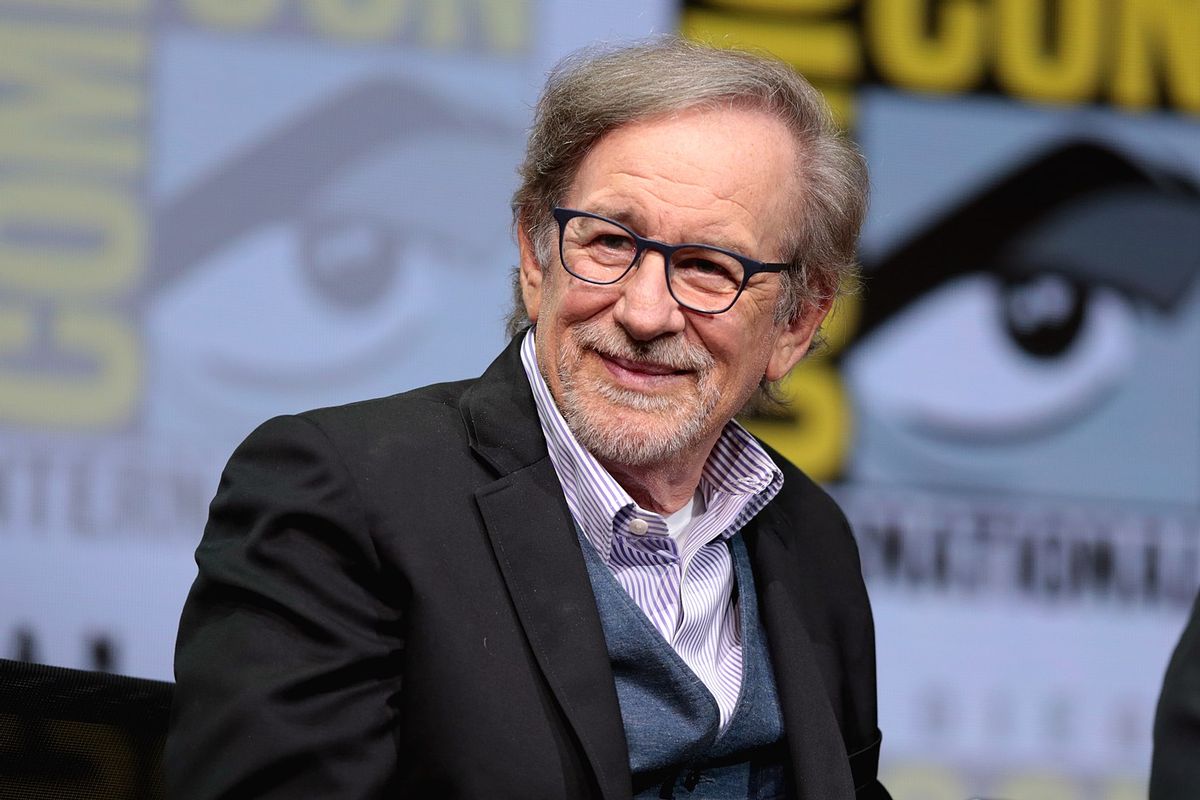 Yet another death hoax found its way into our email inbox, as Snopes readers asked us whether famed director Steven Spielberg had died. Known for the classic movies “Jaws,” “E.T the Extra-Terrestrial,” “Schindler’s List,” and more recently the remake of “West Side Story,” Spielberg has been the subject of numerous death scares over the years, particularly when his name trends on social media.

And in October 2022, a website called Media Mass claimed Spielberg was the victim of a death hoax, saying that a Facebook page for the director pronounced him dead. The media website, which describes itself as dispensing “media criticism through satire,” claimed the following words were posted on an “‘R.I.P. Steven Spielberg” page: “At about 11 a.m. ET on Wednesday (October 19, 2022), our beloved director Steven Spielberg passed away. Steven Spielberg was born on December 18, 1946 in Cincinnati. He will be missed but not forgotten. Please show your sympathy and condolences by commenting on and liking this page.”

After a preliminary search on Facebook, the page did not turn up, and neither has any indication that Spielberg died. As recently as a few days ago on Oct. 17, 2022, in a GQ profile, the actor Paul Dano talked about working with Spielberg, and playing a version of the director's father in the 2022 semi-autobiographical film "The Fabelmans."

The director, as far as we know, is alive and well. Without any official confirmation from his representatives and family, or reporting from a legitimate media organization, one should not trust social media postings about an individual’s death.

We put together guidelines on how to identify death hoaxes, as well as why they are so popular.

[Read more: Why Are Online Death Hoaxes so Popular?]

“Paul Dano Can’t Believe He Gets to Play (a Version of) Steven Spielberg’s Dad in ‘The Fabelmans.’” GQ, 17 Oct. 2022, https://www.gq.com/story/paul-dano-iconic-characters.