Did ABC Fire Joy Behar from 'The View'?

A constellation of fake news sites claimed Joy Behar was fired from "The View," but the headlines and content don't match. 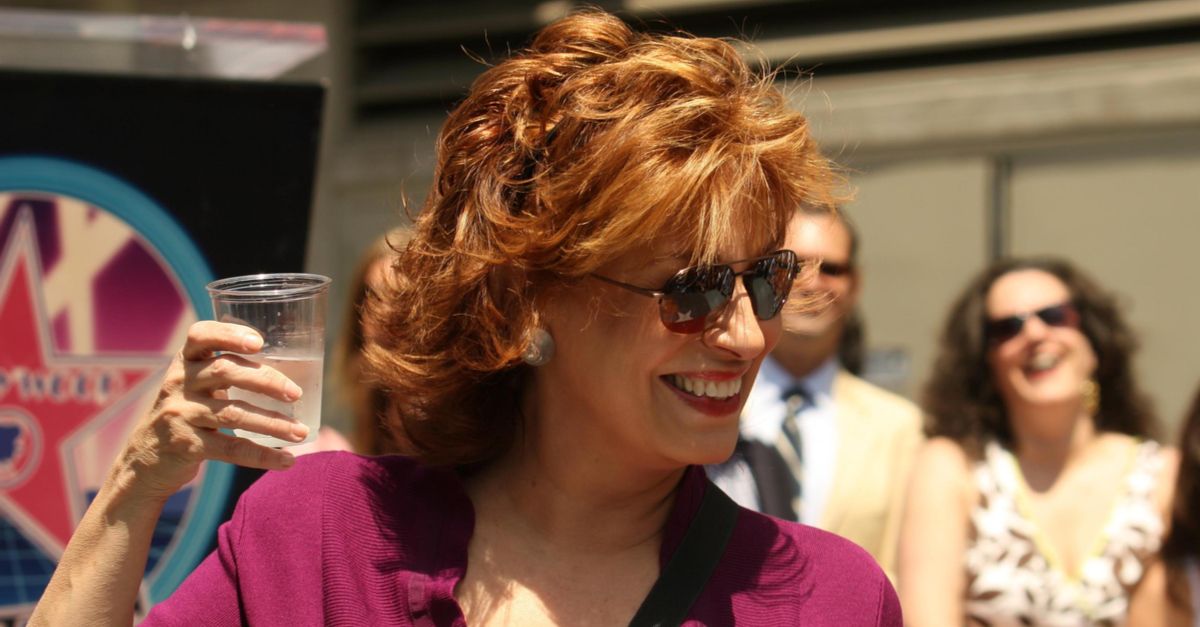 Claim:
ABC fired Joy Behar from her job co-hosting "The View" after she made comments about Vice President Mike Pence's religious beliefs.
Rating:

In early March 2018, a clickbait web site called PixelPolitics.com (which also bears another title on the page itself, "Any Politics") was among several sites spreading a story about Joy Behar purportedly losing her job on current-events television talk show The View:

ABC to Fire Joy Behar from ‘The View’

[In February 2018], Joy Behar bashed Vice President Mike Pence and his Christian faith on her talk show “The View.” Now, it has come back to bite her in a huge way.

Behar responded by saying that Pence’s talking to Jesus is not a sign of faith, but a sign of “mental illness.”

“It’s one thing to talk to Jesus. It’s another thing when Jesus talks to you. That’s called mental illness, if I’m not correct, hearing voices,” Behar said.

While the headline contained the claim that the network was "firing" Behar, its final lines contradicted that claim, instead encouraging readers to share the link if they agreed the host ought to lose her job:

Since the comments were made, ABC has not punished Behar in any way, and she has continued to spew her nonsense. Last week, Behar claimed that attendees of the Conservative Political Action Conference (CPAC) “have a penchant for Nazis.”

SHARE this story if you think ABC should FIRE Joy Behar!

Although fake news sites often carry a disclaimer notice disclosing to readers that its content is "satirical" or otherwise false, PixelPolitics.com has no such warning.