Did a Muslim Mayor Outlaw Christmas in 2017?

Reports that the Muslim mayor of a Michigan town banned Christmas festivities and decorations are fake news. 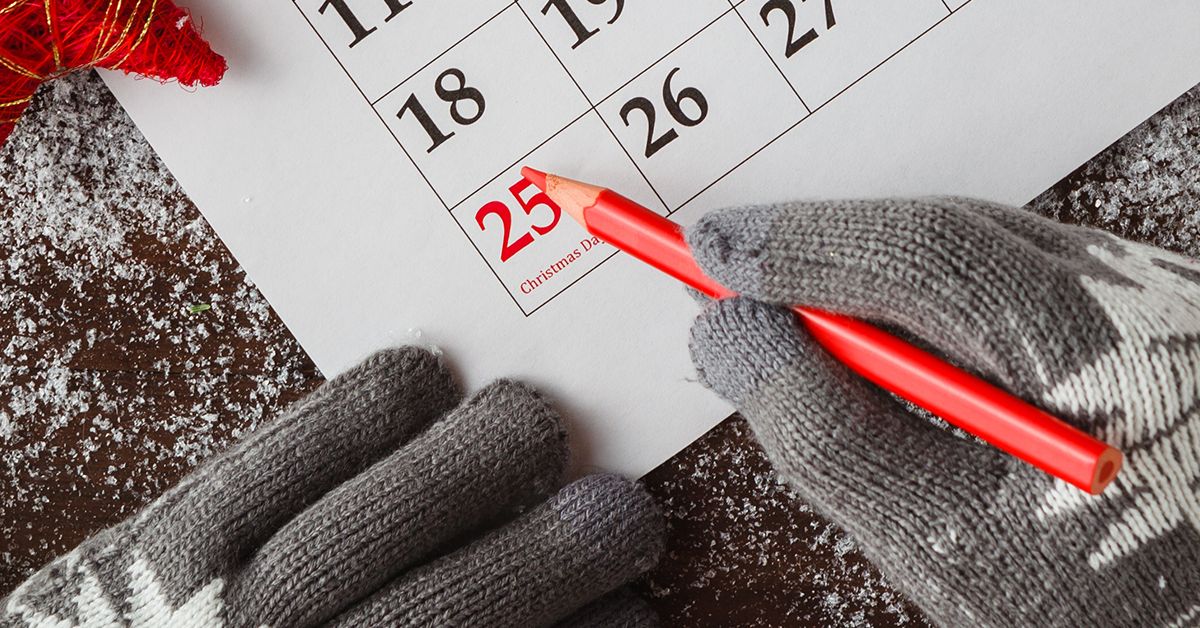 Claim:
The Muslim mayor of "Blairsville, Michigan" has outlawed Christmas within the city's limits.
Rating:

On 3 September 2017, the satirical web site AsAmericanAsApplePie.org, playing off the recurrent "creeping sharia" conspiracy theory, posted a fake story reporting that the Muslim mayor of the fictional town of Blairsville, Michigan had "outlawed" Christmas in the city as of 2017:

The Muslim Mayor of Blairsville, a small suburb of Dearborn, Michigan, has declared by executive action that Christmas decorations, music or festivities of any kind in view of the public is “offensive to the majority of residents and therefore forbidden.”

The town, with a population of nearly 120K people, is 52 percent Muslim as of the 2010 census and probably slightly higher since. The remaining residents are 3rd and 4th generation American families who have been living on family land or settling the area in general for 250 years, but their rights don’t matter[.]

For starters, there is no suburb of Dearborn, Michigan called Blairsville, and the photograph used in the story to depict a supposed Christmas-banning Muslim cleric is actually an Associated Press photograph of Mohammad Qatanani, the leader of a mosque in New Jersey who has been in the news because he has been fighting potential deportation.

It is clear from AsAmericanAsApplePie.org's "About" page that it is a satire site that is not meant to be taken literally:

Whether one thinks the content of the site is funny is subjective, but the post seems intended to play off anti-Muslim sentiments and ongoing fearmongering over an alleged "war on Christmas", which is recycled in one form or another every year despite a consistent lack of evidence to support its assertions.

Predictably, despite the fact the story is satire and its details completely fictional, people posted it to social media with anti-Muslim commentary like this, for example: