In an interview with Oprah Winfrey in early 2021, Prince Harry and Meghan, Duchess of Sussex discussed their rift with the British royal family. 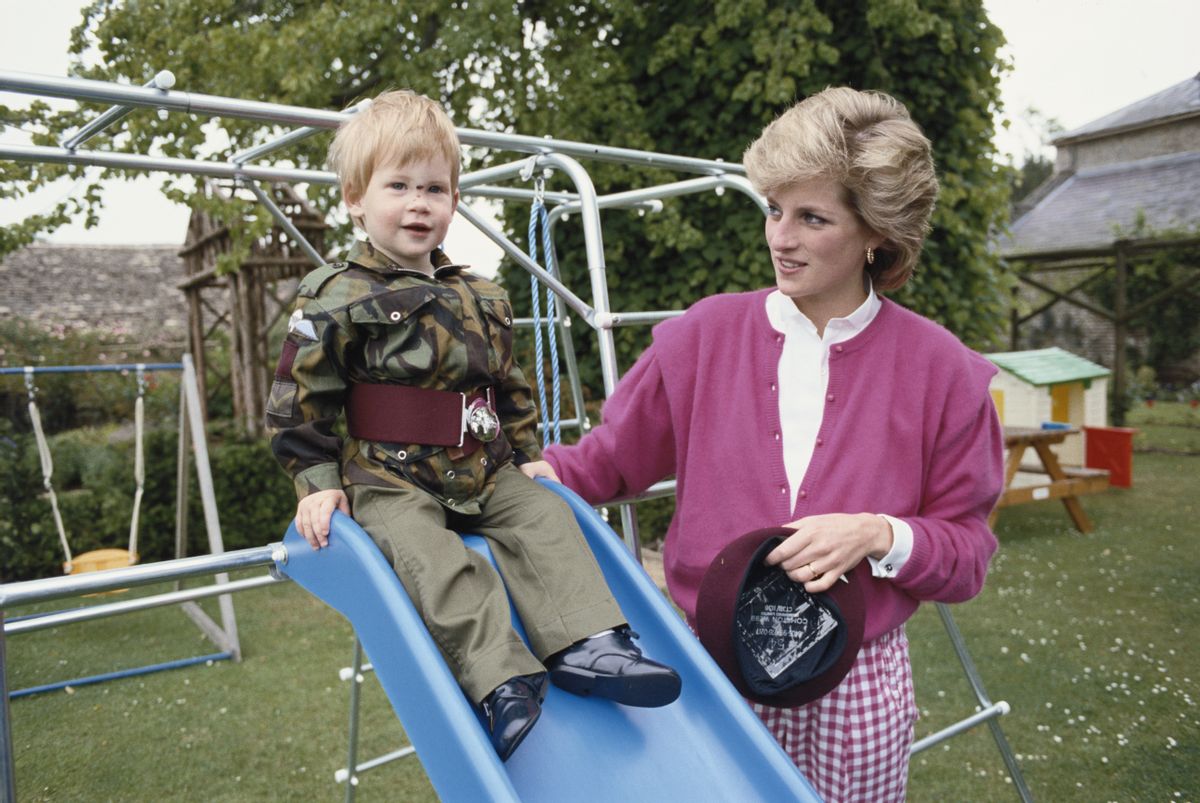 Claim:
Diana Spencer, Prince Harry's mother, left her son with an inheritance of around $10 million after she was killed in a car accident in 1997.
Rating:

Diana, Princess of Wales, left her two sons William and Harry the bulk of her estate, which amounted to around $21 million in 1998, to be divided equally between them, and fully accessed when they turn 30. This amount was close to $10 million for each son.

By the time Harry received his full inheritance in 2014 on his 30th birthday, this amount had risen considerably, and according to some reports, approximated $13.8 million, based on today's conversion rates. The exact amount could not be determined or verified.

As Meghan Markle and Prince Harry’s March 2021 interview with Oprah Winfrey about their rift with the British royal family made headlines, one particular tidbit stood out.

In early 2020, the Duke and Duchess of Sussex decided to step away from life as working royals. They were subsequently “cut off” financially from the royal family according to Harry and had to rely on other sources of funds for their personal security and expenses.

Harry said that without the inheritance he received from his mother Diana, Princess of Wales, they would not have been able to build a new life in California.

"I've got what my mum left me, and without that, we would not have been able to do this," he said.

We received a lot of questions about the exact amount Harry received from Diana. After some digging, we learned that back in 1998, when the contents of her will were announced, princes Harry and William were set to inherit equal amounts from her estate.

In 1998, CNN and The New York Times both reported her estate as being around $21 million, the  majority of which would be given to her sons. This amount was close to $10 million for each son. The information was released to the public by her estate in 1998. The will stated:

SUBJECT to the payment of discharge of my funeral testamentary and administration expenses and debts and other liabilities I GIVE all my property and assets of every kind and wherever situates to my Executors and Trustees upon trust either to retain (if they think fit without being liable for loss) all or any part in the same state as they are at the time of my death or to sell whatever and wherever they decide with power when they consider it proper to invest trust monies and to vary investments in accordance with the powers contained in the Schedule to this my Will and to hold the same UPON TRUST for such of them my children PRINCE WILLIAM and PRINCE HENRY as are living three months after my death attain the age of twenty five years if more than one in equal share [...]

Diana’s property included cash, stocks, jewelry, dresses, and other financial assets. Other beneficiaries included her butler, who received $82,500, and 17 godchildren who were able to choose one item each from among her personal mementos. The bulk of the estate was to go to William and Harry.

British media also reported that when her will was announced, her sons were inheriting £6.5 million each, which, according to conversation rates in mid-1998, approximated close to $10 million.

Contrary to what was stipulated in his mother’s will, which stated they should have access when they turned 25, her sons received full access to their inheritance on their 30th birthdays. This was due to the executors of her estate requesting a delay in the distribution of the money, though William and Harry reportedly received the interest accrued from their trust fund when they each turned 25.

In Harry’s case, he got his full inheritance in 2014. By then, the amount had increased because of investments and the substantial interest gained. Many outlets reported that this amount was around £10 million pounds at that time. Based on conversion rates in 2014, this was close to $16 million. Today, that amount is worth $13.8 million.

Given that we have a close estimate of what Harry received at the time of Diana’s death based on the information released by her estate in 1998, and a rough estimate of what he received when he turned 30 years old, we rate this claim as “Mostly True.”