Is Homeland Security Working to Compile a Database of Journalists and Bloggers?

A solicitation put out by the United States Department of Homeland Security seeks a contractor to collect data on social media influencers and media outlets. 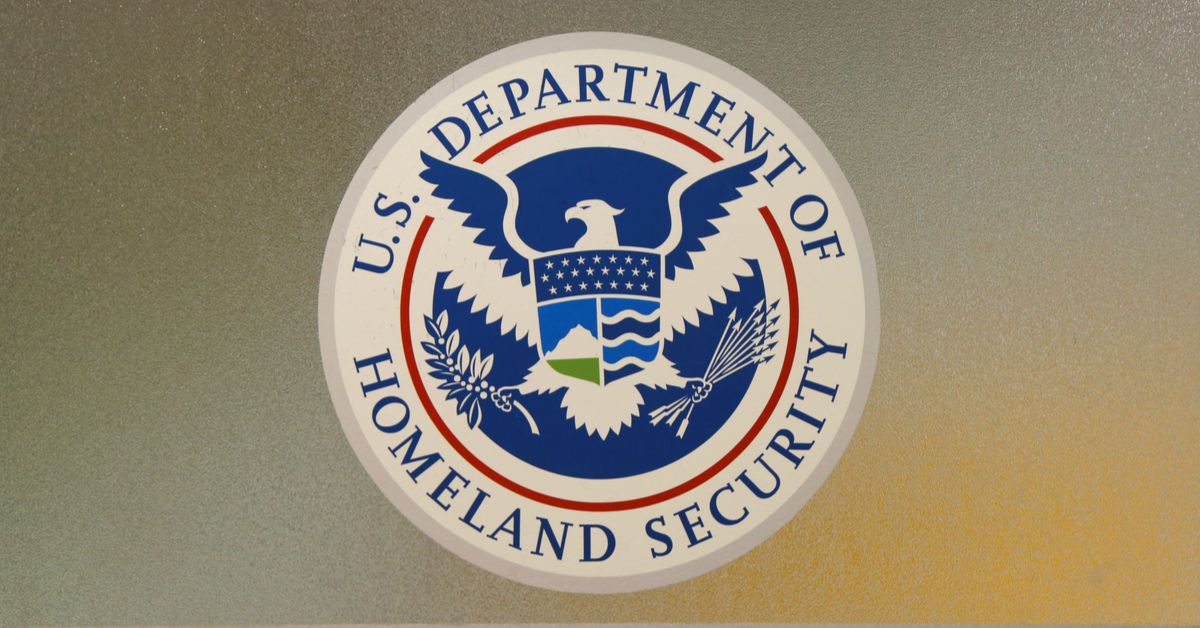 Claim:
The United States Department of Homeland Security is planning to compile a database of journalists and bloggers.
Rating:

On 3 April 2018, a solicitation for services posted by the United States Department of Homeland Security appeared on the U.S. Federal Business Opportunities website — a system that allows private contractors to bid on providing goods or services to the United States government. That solicitation (displayed in full below), titled "Media Monitoring Services," seeks a contractor to create a searchable database of information about journalists, social media "influencers," and media outlets:

Services shall enable [the DHS’s National Protection and Program’s Directorate] to monitor traditional news sources as well as social media, identify any and all media coverage related to the Department of Homeland Security or a particular event. Services shall provide media comparison tools, design and rebranding tools, communication tools, and the ability to identify top media influencers.

A draft of the solicitation sets out the broad requirements the DHS has for the contractor’s digital product, but the one that has garnered the most press has been “Task Five: Media Engagement,” which requires the contractor to provide:

Among the things this database should be able to achieve, the solicitation states, is an archive of detailed information on journalists and “influencers”, including contact information and past coverage produced by that individual:

For each influencer found, [the database shall be able to] present contact details and any other information that could be relevant, including publications this influencer writes for, and an overview of the previous coverage published by the media influencer.

The Department of Homeland Security also wants the database to provide insight on the “sentiment” of an outlet’s coverage:

Bloomberg Law, which first reported on the solicitation, noted that seven companies have placed bids so far. The deadline for submissions is 13 April 2018.

We reached out to DHS to ask if media reports suggesting this was an effort to compile political information on journalists were unfounded, as well as to ask for details about how this effort will enhance national security. In response, DHS directed us to a tweet from Homeland Security spokesperson Tyler Q. Houlton, who confirmed the data collection, but stated that that suggestions of anything nefarious were in the realm of "tin foil hat wearing, black helicopter conspiracy theorists":

In response, we asked for clarification on the claim that this was "standard practice" and if that implied that the Department of Homeland Security already collected this data. Houlton sent us this reply:

You are embarrassing yourself with these questions and wild conspiracy theories. Just like you monitored the media to find this story, DHS does the same. Enjoy your weekend.