Claims about a "devastating snowfall" predicted for Montana in 2018 originated with a prank generator site and had no basis in fact. 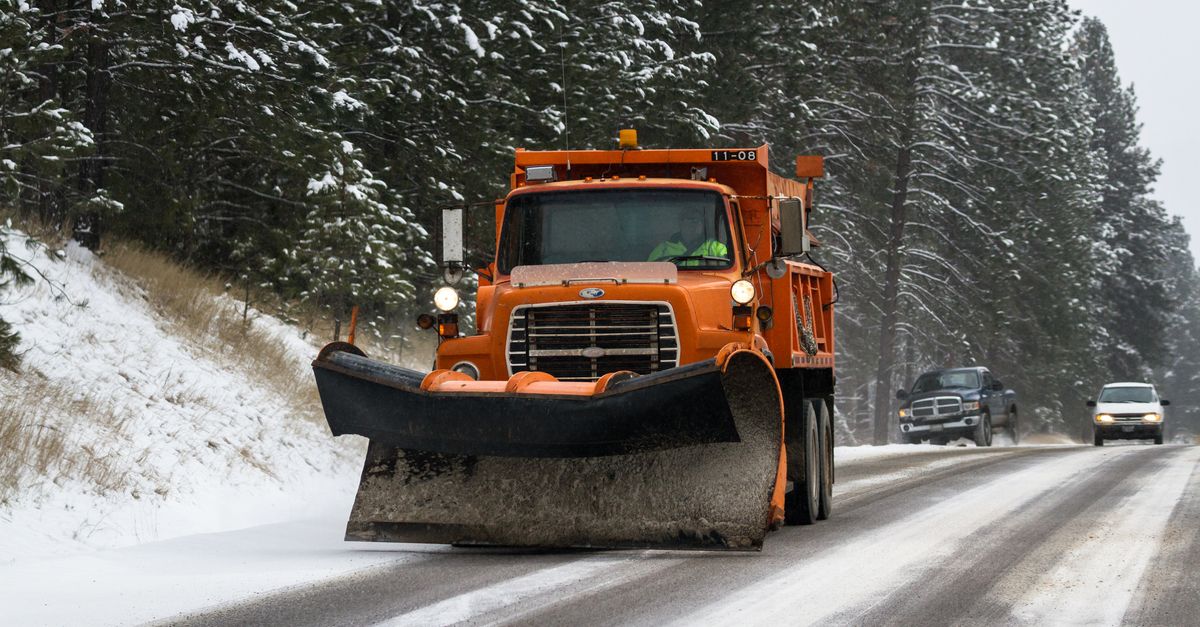 Claim:
Meteorologists predicted a "devastating snowfall" for parts of Montana in early 2018.
Rating:

The sky will not be falling in Big Sky Country this winter.

In early November 2017, a link circulating on social media appeared to report that meteorologists predicted a "devastating snowfall" for parts of Montana in early 2018:

Meteorologists at NASA's Charles Darwin Research Facility have recently discovered a disturbing cosmic anomaly that they are certain will cause record snowfalls to hit the entire Northwest Corridor this coming winter. Northwest Montana will face the brunt of this storm, with snowfall levels predicted to reach 34 feet in the month of January alone. If that's not enough, winds of up to 120 mph are predicted to prevail throughout most of the latter half of January, and into early February.

"It's something we've never seen before, and it's a real concern. People need to be aware of this, so they can start evacuation preparations immediately. Winter is coming.", said Jack Moff - Chief Analyst of the elite NASA research team.

Residents of the affected areas are urged to find alternate living arrangements as soon as possible. We'll update this article soon, as more information becomes public.

An appended photograph of "snow walls" inspired previous phony stories, and in actuality depicted unrelated tourist attractions in Japan. Moreover, as is often the case the claim was absent from any credible news outlet despite high public interest in the story.

The site reporting dire snowfall predictions for Montana in 2018 was React365, a social media "prank your friends" generator whose content often ends up spreading far outside its purported intended audience.

The claim wasn't the first snow-related fake news to rocket across Facebook in the fall; a similar 2014 hoax about a massive "snowmaggedon" proved extremely popular that year (despite having originated on a well-known fake news site).