The popular Facebook post, which was copied and pasted many times, summarized DeSantis' accomplishments in his legal and military careers. 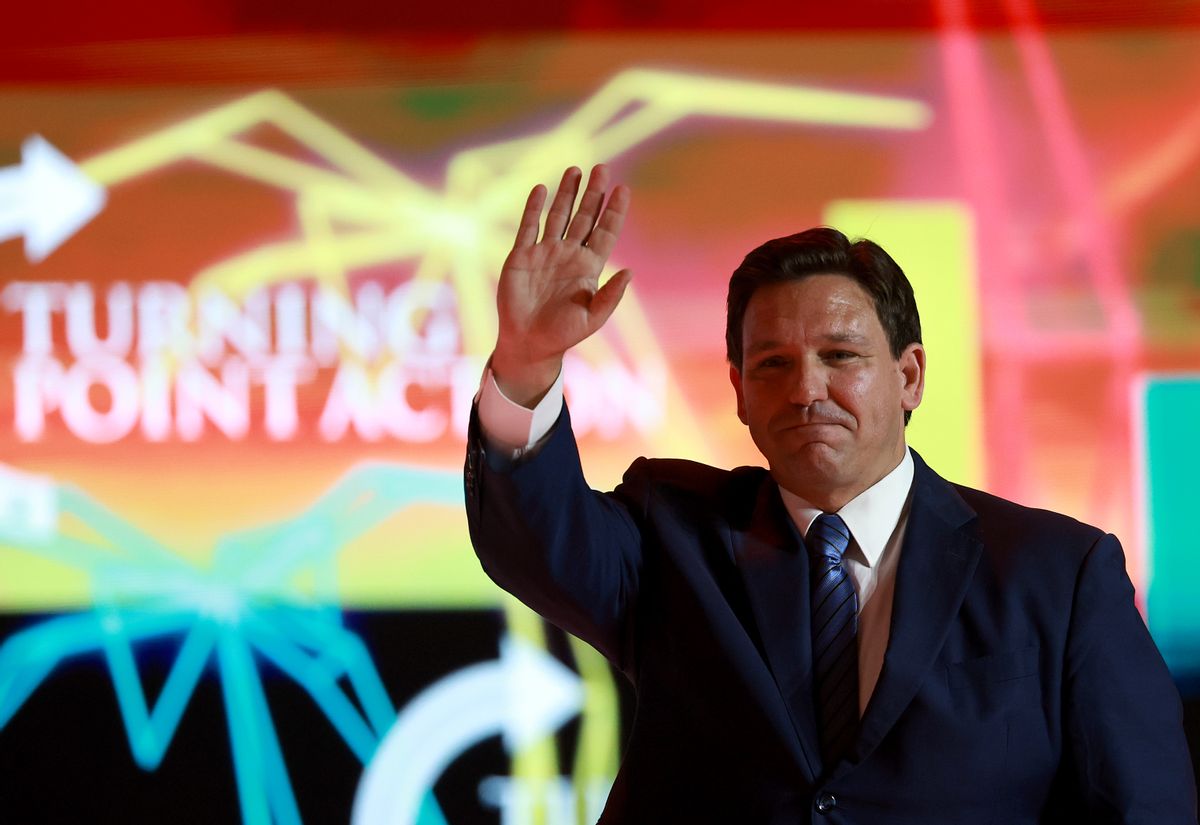 In July 2022, we received mail from our readers that asked us to look into the veracity of a viral Facebook post about the life of Florida Gov. Ron DeSantis. The post, which appeared to originate in May 2021 and was later copied and pasted by a large number of users, laid out what it claimed were a number of accomplishments in DeSantis' law and military careers. In our research, we found a variety of sources that confirmed that the key points made in the viral copypasta were accurate.

The viral Facebook post about DeSantis' life began with the following bit about an April 2021 segment on the CBS News program, "60 Minutes":

Just in case you were wondering why 60 minutes had a hit piece on this Paisan - the Governor of Florida. Anyone who criticizes him - I have a question for you - can you please post your education and service to our country resume so we can put things in perspective?

The controversy surrounding the episode of "60 Minutes" was addressed in an opinion piece published by Poynter. According to the article, the news magazine TV show failed to provide "substantial evidence" after claiming that DeSantis gave the Publix grocery store chain "preferential treatment to distribute COVID-19 vaccines." The charge was that DeSantis favored Publix simply because they donated to his campaign. He responded to the segment by calling it "irresponsible" and "a lie." According to the Poynter article, "it doesn’t appear as if DeSantis did anything wrong."

Ronald Dion DeSantis was born on September 14, 1978, in Jacksonville, Florida, the son of Karen (née Rogers) and Ronald DeSantis. He is of Italian descent. His family moved to Orlando, Florida, before relocating to Dunedin, Florida, when he was six years old. In 1991, he was a member of the Little League team from Dunedin National that made it to the Little League World Series in Williamsport, Pennsylvania.

After graduating from Dunedin High School in 1997, DeSantis attended Yale University. He was captain of Yale's varsity baseball team and joined the Delta Kappa Epsilon fraternity. On the Yale baseball team, DeSantis was an outfielder; as a senior in 2001, he had the team's best batting average at .336.

DeSantis received his Reserve Naval officer's commission and assignment to the Judge Advocate General's Corps (JAG) in 2004 at the U.S. Naval Reserve Center in Dallas, Texas, while still a student at Harvard Law School. He completed Naval Justice School in 2005. Later that year, he received orders to the JAG Trial Service Office Command South East at Naval Station Mayport, Florida, as a prosecutor. In 2006, he was promoted from lieutenant, junior grade to lieutenant. He worked for the commander of Joint Task Force-Guantanamo (JTF-GTMO), working directly with detainees at the Guantanamo Bay Joint Detention Facility.

In 2007, DeSantis reported to the Naval Special Warfare Command Group in Coronado, California, where he was assigned to SEAL Team One and deployed to Iraq with the troop surge as the Legal Advisor to the SEAL Commander, Special Operations Task Force-West in Fallujah.

DeSantis returned to the U.S. in April 2008, at which time he was reassigned to the Naval Region Southeast Legal Service. The U.S. Department of Justice appointed him to serve as an Assistant U.S. Attorney at the U.S. Attorney's Office in the Middle District of Florida. DeSantis was assigned as a trial defense counsel until his honorable discharge from active duty in February 2010. He concurrently accepted a reserve commission as a lieutenant in the Judge Advocate General's Corps of the US Navy Reserve. He was awarded the Bronze Star Medal, the Navy and Marine Corps Commendation Medal, the Global War on Terrorism Service Medal and the Iraq Campaign Medal. #DeSantis #leadership

We weren't able to find documentation to verify the exact dates cited for all of these items. However, we did confirm with the following sources that the key points and details about DeSantis' life and career in both law and the military are accurate.

Moline, Michael. “DeSantis Says Biden Can ‘Barely Read,’ But Our Governor Is No Paragon of Fluency.” Florida Phoenix, 26 July 2022, https://floridaphoenix.com/2022/07/26/desantis-says-biden-can-barely-read-but-our-governor-is-no-paragon-of-fluency/.