Was a Newly-Discovered Species of Amphibian Given the Name 'Dermophis Donaldtrumpi'?

Reports in December 2018 referred to a recently discovered "blind creature that buries its head in the sand." 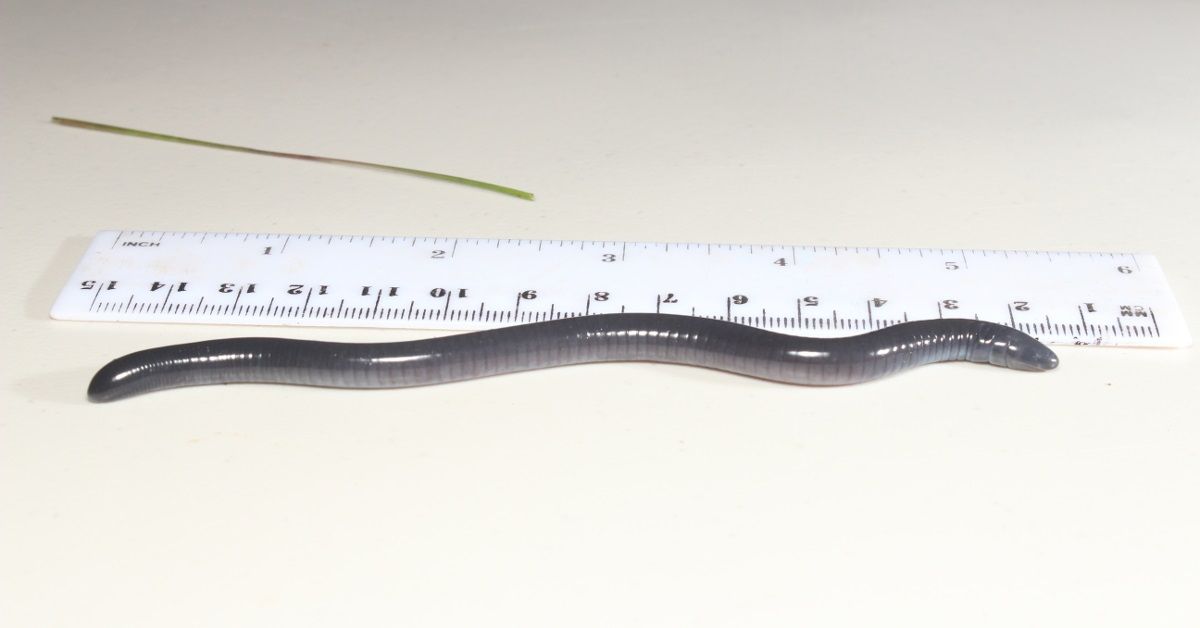 Claim:
A newly discovered species of amphibian was named "Dermophis donaldtrumpi" as an unflattering reference to the U.S. President.
Rating:

An English businessman paid $25,000 at an auction for the naming rights to a newly-discovered species and chose to name it after Donald Trump.

As of December 2018 the naming process had yet to undergo peer review, so the species had not yet formally been named "Dermophis donaldtrumpi."

In December 2018, reports emerged online that a newly discovered species of limbless, worm-like amphibian which is "blind and buries its head in the sand" had been named after U.S. President Donald Trump.

In what might have been mistaken for no more than an anti-Trump joke, the English building products company EnviroBuild published the following Facebook post on 18 December, complete with an edited photograph of the creature with Trump's distinctive hairstyle digitally added to it:

The slimy little worm has limited vision and a skull adapted for burying its head in the ground at a moment’s notice.

The post was authentic, as were news reports that followed. On 8 December, EnviroBuild's co-founder Aidan Bell paid $25,000 for the right to name the amphibian at an auction hosted by the Rainforest Trust, a charity that acquires and manages threatened tropical rainforests and their endangered inhabitants.

In a press release, EnviroBuild elaborated on the unflattering comparison between Dermophis donaldtrumpi and its namesake, accusing the U.S. president of lacking insight, ignoring scientific evidence, and engaging in nepotism:

Caecilians is taken from the Latin Caecus meaning “blind”, and have rudimentary eyes which can only detect light or dark. Capable of seeing the world only in black and white, Donald Trump has claimed that climate change is a hoax by the Chinese.

The dermophis genus grows an extra layer of skin which their young use their teeth to peel off and eat, a behaviour known as dermatrophy. As a method of ensuring their children survive in life Donald Trump prefers granting them high roles in the Oval Office.

The amphibians live almost entirely underground, believed to have lost their limbs at least 60 million years ago, as an adaptation to burrowing. Burrowing its head underground helps Donald Trump when avoiding scientific consensus on anthropogenic climate change and also appointed several energy lobbyists to the Environment Agency, where their job is to regulate the energy industry.

Caecilians have tentacles used in a sensory capacity to help them find prey. “This Thing Has Tentacles We Have No Idea About” was said by Juliette Kayyem, a former federal prosecutor and a Homeland Security official in the Obama administration talking special council Mueller’s investigation into alleged interference of Russia in US elections.

Bell noted that the naming of the species had not been formally completed yet and would still have to undergo peer review. Chris Redston, the executive director of Rainforest Trust UK, confirmed for us by email that the purchase of the naming rights had gone ahead at the 8 December auction.