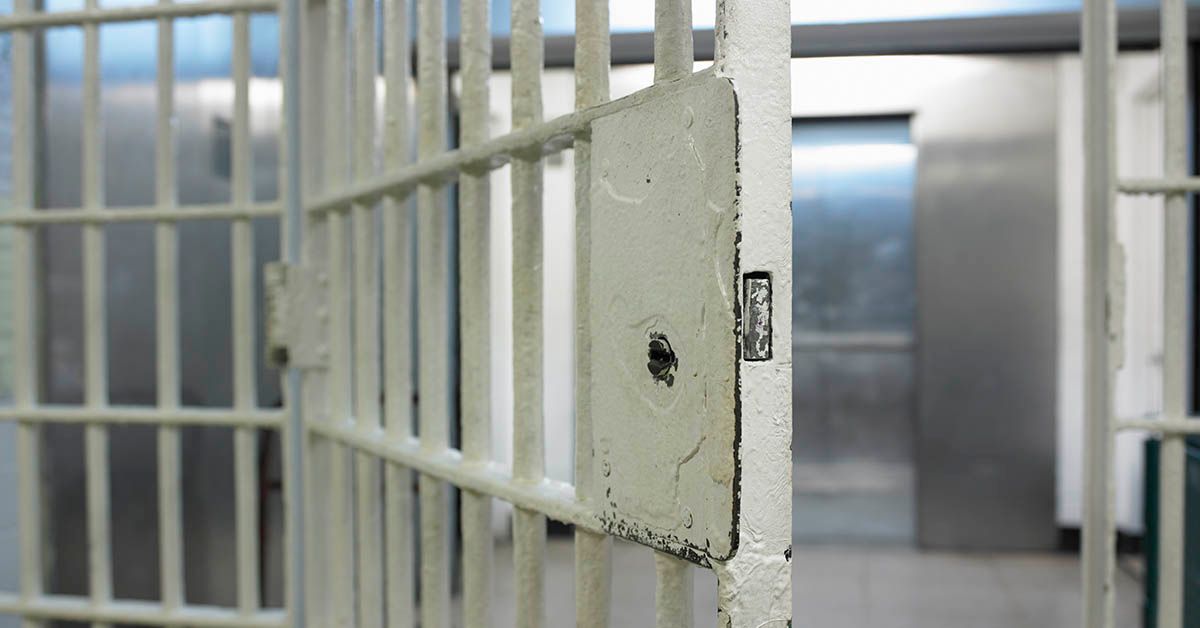 On May 31, 2020, the W24 news website published an article reporting that Derek Chauvin, the Minneapolis police officer arrested and criminally charged in the controversial in-custody death of George Floyd, had committed suicide in his prison cell:

On Sunday, John Harrington, commissioner of the Minnesota Department of Public Safety, announced that Chauvin committed suicide after his arrest in his Minnesota jail cell

This report, attributed to Minneapolis CBS affiliate WCCO-TV, was false -- the Minnesota Department of Public Safety made no such announcement, and neither WCCO nor any other legitimate news outlet reported that Chauvin had taken his own life.

The only source reporting this information was w24n.com, a junk news site that has previously published numerous false claims, such as articles about Barack Obama's supposedly having tested positive for coronavirus, and North Korea's allegedly having announced the death of leader Kim Jong-un.

Chauvin was being held in Hennepin County Jail  before being transferred to Minnesota Correctional Facility - Oak Park Heights.