Were Both Derek Chauvin and Kim Potter Police Training Officers?

Chauvin was convicted of murdering George Floyd, while Potter was charged with second-degree manslaughter of Daunte Wright. 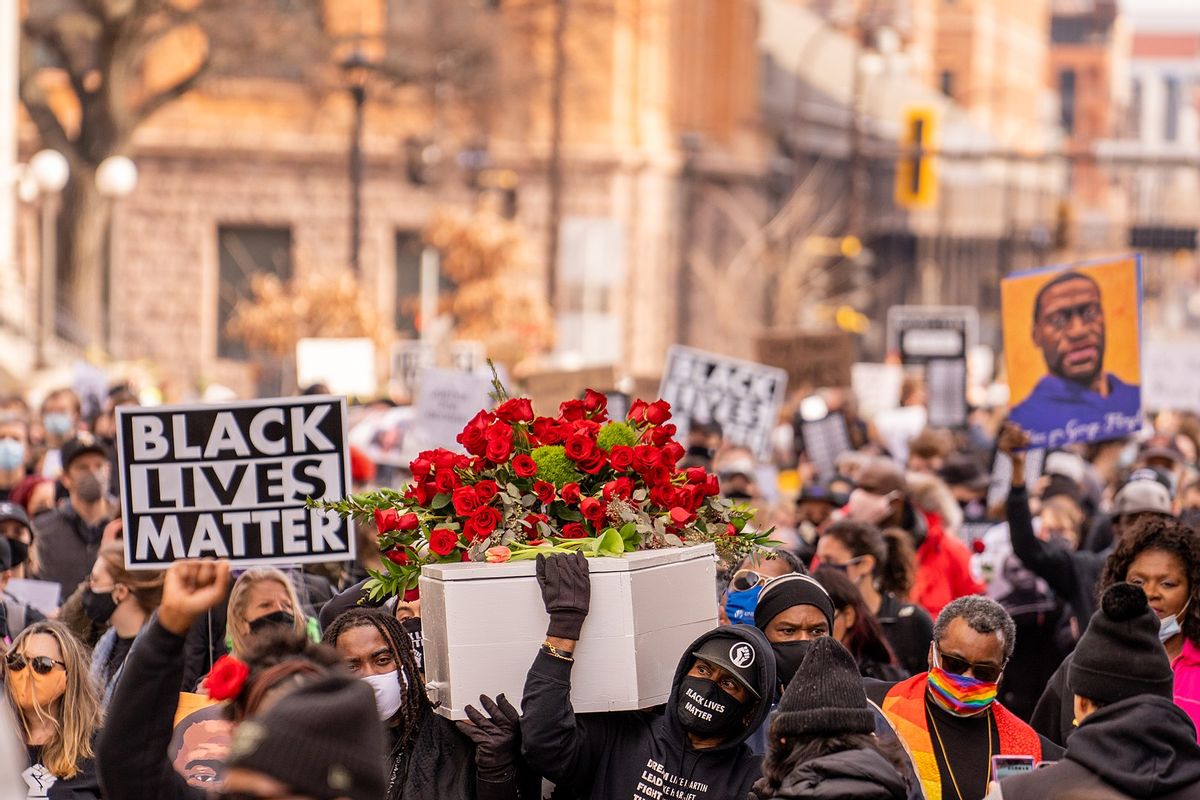 On April 20, 2021, after a jury convicted former Minneapolis police officer Derek Chauvin of murdering George Floyd, tweets spread about his work history, as well as that of Kim Potter, a former police officer charged in the death of another Black man, Daunte Wright.

According to a Marshall Project report, Chauvin was indeed responsible for training other police officers. In fact, his pupils watched as he knelt on Floyd’s neck for more than eight minutes. In a June 2020 court appearance, Earl Gray, an attorney for Thomas Lane — one of the other police officers charged with aiding and abetting Floyd’s murder and manslaughter — argued that Lane was merely doing what his training officer told him to do.

Gray argued that Lane had been on the job four days before the murder of Floyd, and described how Lane held down Floyd's legs so he wouldn't kick, and twice asked Chauvin, his training officer, if they should turn Floyd over.

"What is my client supposed to do but follow what the training officer said?" Gray said.

Kim Potter, also a former Minneapolis police officer, was in the midst of a routine training day when she shot and killed Daunte Wright during a traffic stop. Potter had 26 years of experience on the force. That day, she had been assigned to train and guide less experienced officers, according to a spokesperson for her police union.

According to the Hennepin County Attorney’s Office, Potter had been the president of her local police union in August 2019 when police officers shot and killed 21-year-old Kobe Dimock-Heisler. According to The Associated Press, she had only just become president that year. We covered Potter’s background in more detail here.

Potter is currently charged with second-degree manslaughter and appeared in court just a few days before Chauvin was convicted. Her next court date is in May.

Given all the evidence of both Chauvin’s and Potter’s backgrounds as police trainers, we rate this claim as “True.”