Was a Texas County Deputy Killed by Muslim Refugees?

A 'Southern'-oriented news site seized on the fatal shooting of an officer, adding in some irrelevant and flagrantly untrue details. 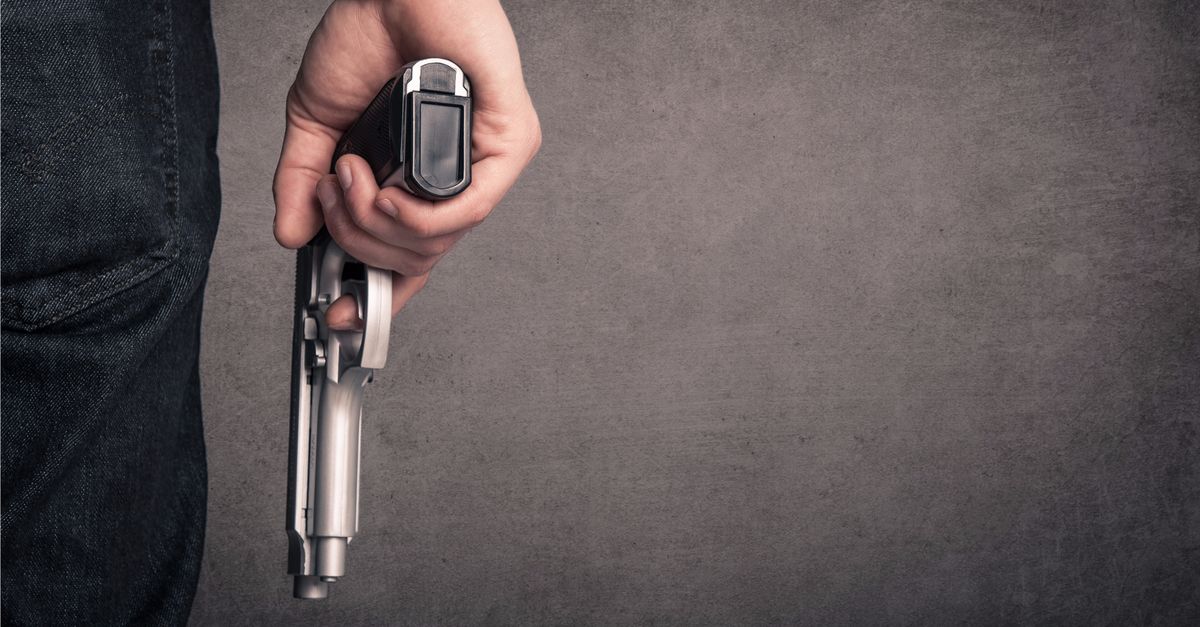 Claim:
A law enforcement officer in Texas was shot and killed by '3 Muslim refugee' [sic]
Rating:

On 4 April 2017, a dubious news site called "Southern Conservative Xtra" reported on the shooting of a Texas county deputy but added a poorly-spelled headline blaming his death on "3 Muslim refugee [sic]."

It is true that Harris County Assistant Chief Deputy Clint Greenwood was shot and killed on 3 April 2017. The main suspect, 64-year-old William Francis Kenny, took his own life a day later. Officials said Kenny harbored a grudge against Greenwood and other officials since 2012, when they (in his view) failed to question his father-in-law's accusation that Kenny had threatened him. No charges were filed in connection with the call.

Kenny had apparently never met Greenwood before shooting him; instead, he claimed on his own web site that he contacted the officer at least 20 times, but added, "This unaccountable weasel won't face me and hides behind subordinates."

Beyond the headline, though, the story made no mention of Muslims. Instead, it reproduced, without attribution, the first four paragraphs of an Associated Press article on the shooting. However, it omitted the following paragraph, which described a single suspect (not three) without making any mention of his being a refugee or being visibly "Muslim" (whatever that might entail):

Investigators said late Monday they were looking for a suspect described as a white or Hispanic male, approximately 6 feet (1.8 meters) to 6-feet-3 inches tall, with short hair and a medium to stocky build. The man was described as possibly wearing a dark jacket with some type of patch on the sleeve and was seen in the area around the time of the shooting. Baytown police said the suspect might have fled the scene in a dark vehicle.

The "Southern Conservative Xtra" web site states that its goal is "to provide an accurate and efficient news hub for southern conservative Americans." But besides this story, it also spread the false tale that Malia Obama had been expelled from Harvard University.