A social media rumor claims a teen's mom saved her daughter from sex traffickers after the girl was drugged in a Dillard's department store bathroom. 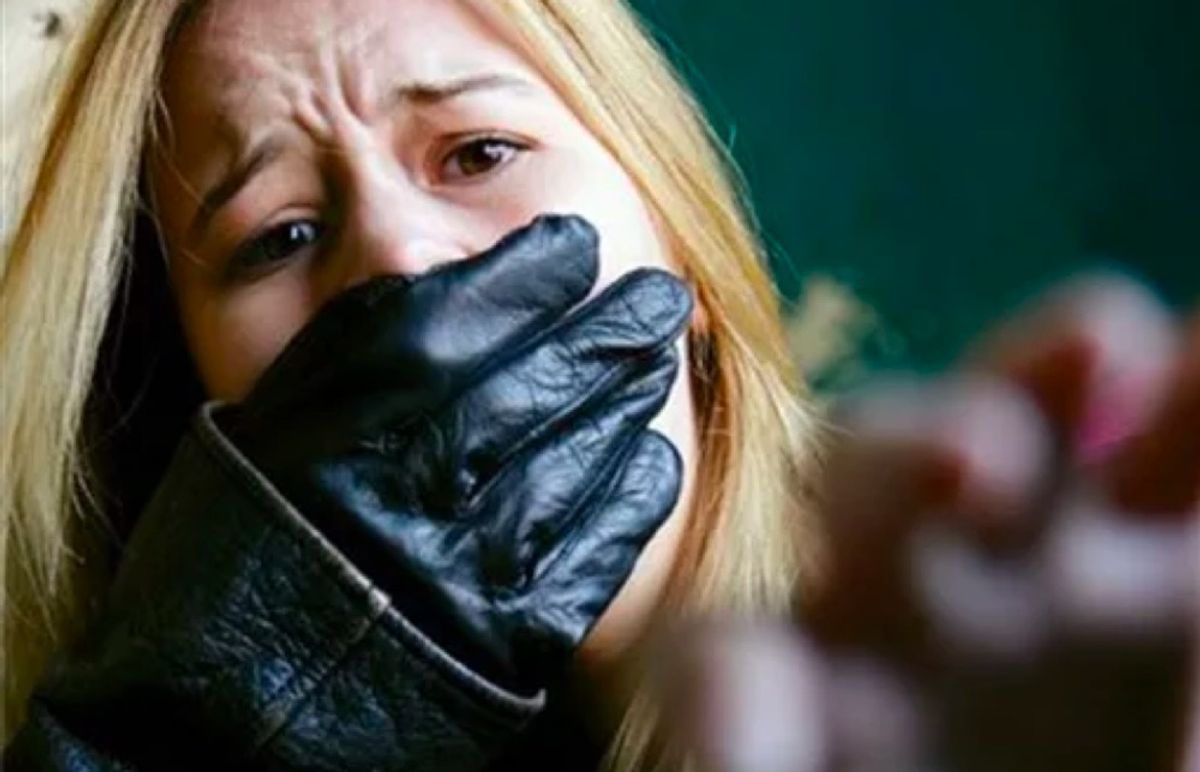 Claim:
A teenaged girl was drugged and nearly abducted in a Dillard's department store by fellow teens working on behalf of sex traffickers.
Rating:

On 20 June 2015, a Facebook user published a screenshot of the text message transcribed below, which described a harrowing near miss abduction effort that supposedly occurred in the bathroom of a Dillard's department store in Denton, Texas:

So.. A friend of mine knows a mom and a daughter that was shopping at Dillard's in DENTON... In the mall. The girl is close to my age. She told her mom she had to go to the bathroom so her mom said awesome, you go to the bathroom, I'll go checkout and then we can meet at the car. So they did.. The mom was waiting in the car for awhile and she thought man, it's been awhile so she walked back into Dillard's and crossed paths with 2 girls CARRYING her daughter out of Dillard's. The mom asked the girls what they were doing and they said "oh.. Haha this is our friend.. She's drunk, she passed out in the bathroom, we're just taking her home" ... The mom said "THATS MY DAUGHTER!!" .. Come to find out these two girls were hiding in the bathroom, when the daughter walked in, one pinned her down and the the other shot her up with black laced heroine. It basically paralyzed her. Come to find out, these 2 girls worked for sex trafficking that's going on IN Denton.

The post's claim of kidnappers working on behalf of sex traffickers echoed a rash of similar messages recently spread by social media users: In late May 2015, a Facebook user made a similar claim about a brush with abductors in an Oklahoma Hobby Lobby store; in early June, Twitter was carried away by warnings of human traffickers targeting college kids on summer break through job interviews; and late June saw yet another outbreak of the venerable theme park abduction urban legend.

Like the breathless tales of sex trafficking tricks that immediately preceded it, the warning about the incident in a Denton Dillard's bore elements of a classic urban legend: it happened to a friend of a friend, at an indeterminate time, and included no details tying the claim to verifiable documentation (such as a news article or police report). And as in the Hobby Lobby case, local police were quick to respond and report that social media users might have gotten a little overexcited about the claim:

We have recently had many people asking us if a post going around on social media sites about an incident at a store in our local mall is true. Currently we cannot find a report on file to substantiate that claim and therefore we feel that there is no cause for alarm. We will continue to look into this to determine if it is true or just a rumor/hoax.

Facebook users commenting upon the 20 June 2015 post by the City of Denton Police Department linked to an article about human trafficking raids in Denton. Police in turn pointed out that that news was nearly a year old:

Moreover, the referenced article linked described a police crackdown on a Denton County human trafficking operation that did not involve abductions of victims from department store restrooms, the use of heroin to drug unwitting teen shoppers, the intervention of a potential victim's mother, the use of fellow teen girls as recruiting agents, or a situation that was halted before anyone was harmed. A separate article about the 2014 operation reported several arrests but made no mention of young girls being employed as operatives of a sex trafficking-related abduction ring.