Reports that the Academy Award-winning actor was killed in a drive-by shooting in New York are fake news. 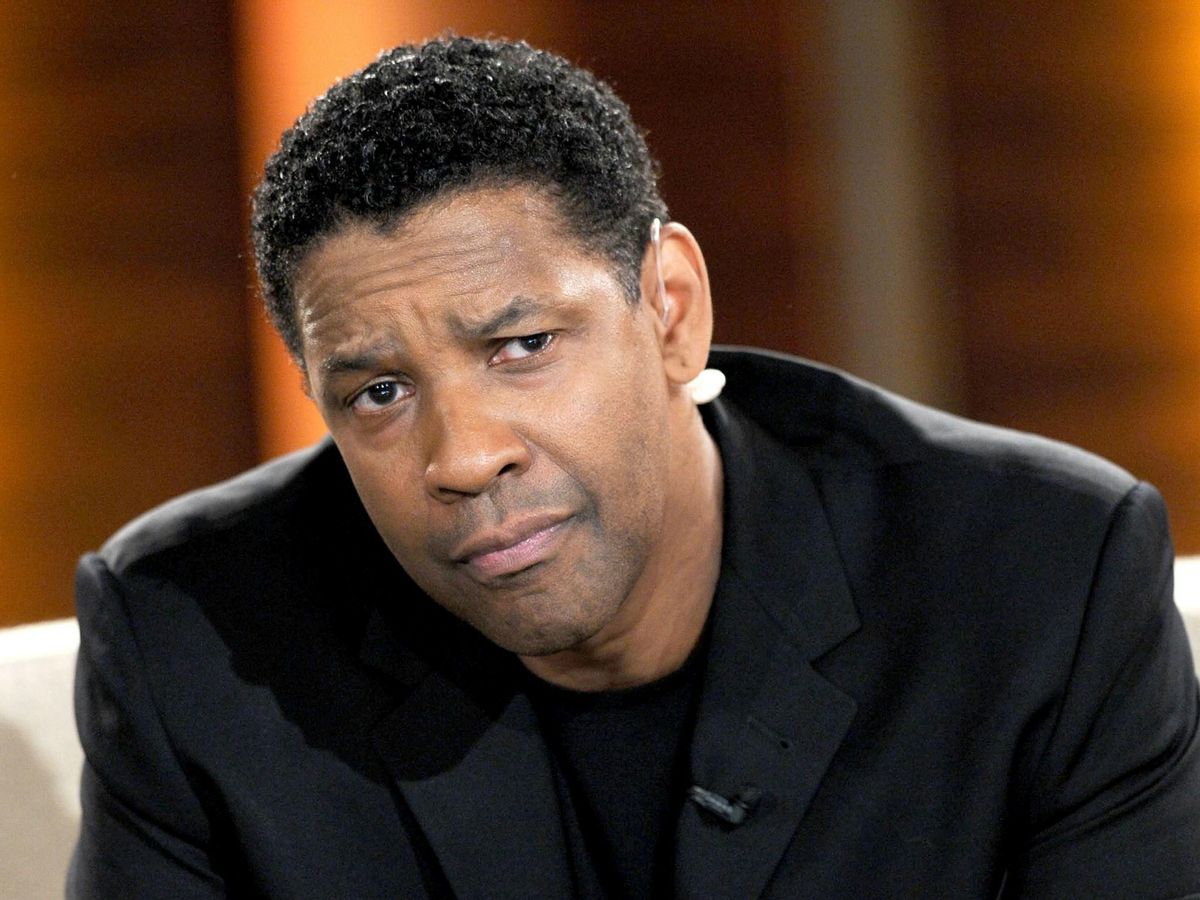 Previous Article
Next Article
Article 17 of 33 in Collection

On 27 January 2016, the "Houston News" web site published an article positing that Academy Award-winning actor Denzel Washington was killed in a drive-by shooting in New York:

An American actor, director, and producer, Denzel Washington is tragically killed today after being shot in New York.

Around 2:00 a.m., police responded to a 911 call about a man shot in a drive-by on Alabama Avenue street in East New York and upon identification, the victim happened to be the most sensational and highly sought after American movie icon, Denzel Washington.

The actor who was currently one of the most prolific figure in the global movie industry was killed from a close distance by unknown gunman.

He was found dead in a pool of blood strangled to death, police said.

The 62-year-old movie star had been wounded in the head and was pronounced dead at the scene.

There was no truth to this report. As one might surmise from an article that portrayed a crime victim as having been shot in the head and then "found dead in a pool of blood strangled to death," the "Houston News" is a fake news web site whose domain name (houstonchronicle-tv.com) is designed to fool readers by imitating that of the legitimate Houston Chronicle newspaper.

Previous Article
Next Article
Article 17 of 33 in Collection