Did the City of Denver Legalize Public Urination and Defecation?

Joe the Plumber's web site distorted the facts around a set of criminal justice reforms introduced in Denver in 2017. 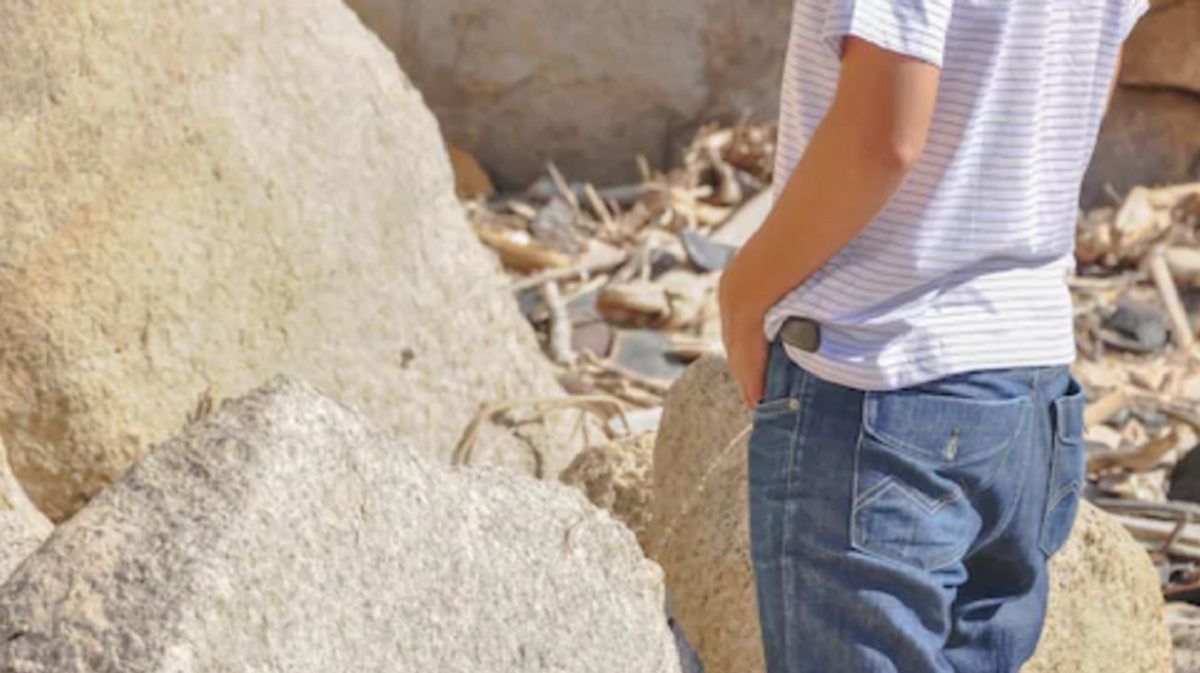 In May 2017 the Denver City Council passed a set of reforms that, among other provisions, lessened the penalties for public urination or defecation.

The Denver City Council did not legalize public urination or defecation, as the separate and existing prohibitions on such behavior remained in place in the city's Code of Ordinances.

In early 2019, an old story re-emerged online claiming that authorities in the city of Denver, Colorado, had taken the step of legalizing public urination and defecation.

On 17 January, the right-leaning web site "Joe for America" -- started by the conservative commentator Joe "Joe the Plumber" Wurzelbacher -- re-published an article with the headline "It is now legal to defecate and urinate on Denver sidewalks," an article which reported that:

Denver, Colorado has decriminalized public defecation in order to make life easier for immigrants and the homeless ... No Board of Health? That’s how diseases spread. Now every time I think of Denver I will see visions of poop and other body fluids on the sidewalk. People are required to dispose of dog poop and Denver is letting humans defecate any where they please.

The Denver City Council had an unanimous vote to decriminalize the offense of people committing certain low-level crimes like lying in a public right-of-way, urinating in public and panhandling. After decriminalizing defecating on sidewalks, the Chamber of Commerce will probably rename Denver as the “Mile High Pile City"...

Before the vote, all violations of the Denver municipal code were punishable by up to a year in jail and/or a fine of up to $999. The new ordinance creates a brand new sentencing category that carries out different penalties. Most municipal offenses will carry a maximum of 300 days in jail and up to a $999 fine. The new ordinance creates “Class 1” and “Class 2” offenses.

The use of the word "now" in the headline created the misleading impression that the article described events that had taken place in early 2019. In reality, the article had been published in 2017 and had been updated and re-shared by Joe for America on several occasions since then, each time creating the false impression that Denver City Council had recently voted to make public urination and defecation legal.

In reality, Denver City Council did not make it "legal to defecate and urinate on Denver sidewalks," in 2017, 2018, or 2019. However, they did vote to implement lesser penalties for such antisocial behavior back in May 2017. Joe for America's article featured significant plagiarism of an accurate 23 May 2017 report published by Denver television station KUSA, which stated:

Denver City Council voted unanimously to lessen the punishment for people convicted of certain low-level crimes like lying in a public right-of-way, urinating in public, and panhandling. City leaders and immigrant rights advocates argued the changes will protect Denver’s immigrant community from facing unintended consequences. “Many times it becomes a deportable offense if you’ve been convicted of even a minor ordinance violation that’s punishable by a year in jail,” Mark Silverstein said, legal director for the American Civil Liberties Union of Colorado.

Before the ordinance passed, all violations of Denver municipal code were punishable by up to a year in jail and/or a fine of up to $999. The ordinance creates new sentencing categories that carry different penalties. Most municipal offenses will carry a maximum of 300 days in jail and up to a $999 fine. The ordinance also creates “Class 1” and “Class 2” offenses.

Class 1 offenses, which carry a maximum jail one-year jail sentence and/or a $999 fine.

Class 2 offenses, which carry a maximum 60-day jail sentence and no fine.

The “class 2” offenses are so-called “quality of life” offenses that often impact the homeless community.

Denver's Democratic mayor, Michael Hancock, introduced the set of reforms as Council Bill 17-0513 on 25 April 2017. The City Council unanimously voted in favor of them on 22 May, and Mayor Hancock signed the reforms on 25 May, thereby creating the new three-tiered structure for certain violations of city ordinances.

The text of the bill made it clear that "urinating or defecating in public" remained an offense under the city of Denver's Code of Ordinances, Title 2, Chapter 38.99:

(2) Class 2 offenses shall include the following ...

So in casting their votes on 22 May 2017, Denver City Council members were passing a set of ordinances that meant anyone convicted of public urination or defecation would be liable to a jail sentence of up to 60 days, although they would not face any fine. Before the bill was signed, a conviction for public urination or defecation could have yielded a prison sentence of up to one year and a fine of up to $999.

Therefore, the claim that Denver City Council made it "legal to defecate or urinate on Denver sidewalks," as Joe for America phrased it in their headline, was and is false. Indeed, the body of the article contained much more nuance than the headline, largely because it plagiarized an earlier KUSA-TV report which accurately described the lower penalties -- but not legalization -- that had been implemented for such antisocial offenses.

Joe for America's headline is therefore no more than sensationalist and inaccurate sharebait, made even more misleading by its use of the phrase "It is now legal," which means that every time Joe for America re-publishes and reshares the story with its inaccurate headline, social media users are misled into believing they are reading recent news. In reality, the headline was as false in 2019 and 2018 as it was when it was first published in 2017.