Does Denmark Have a Real Children’s TV Show About a Man With a Giant Penis?

Penis humor has an audience, according to the Danish public service broadcaster. 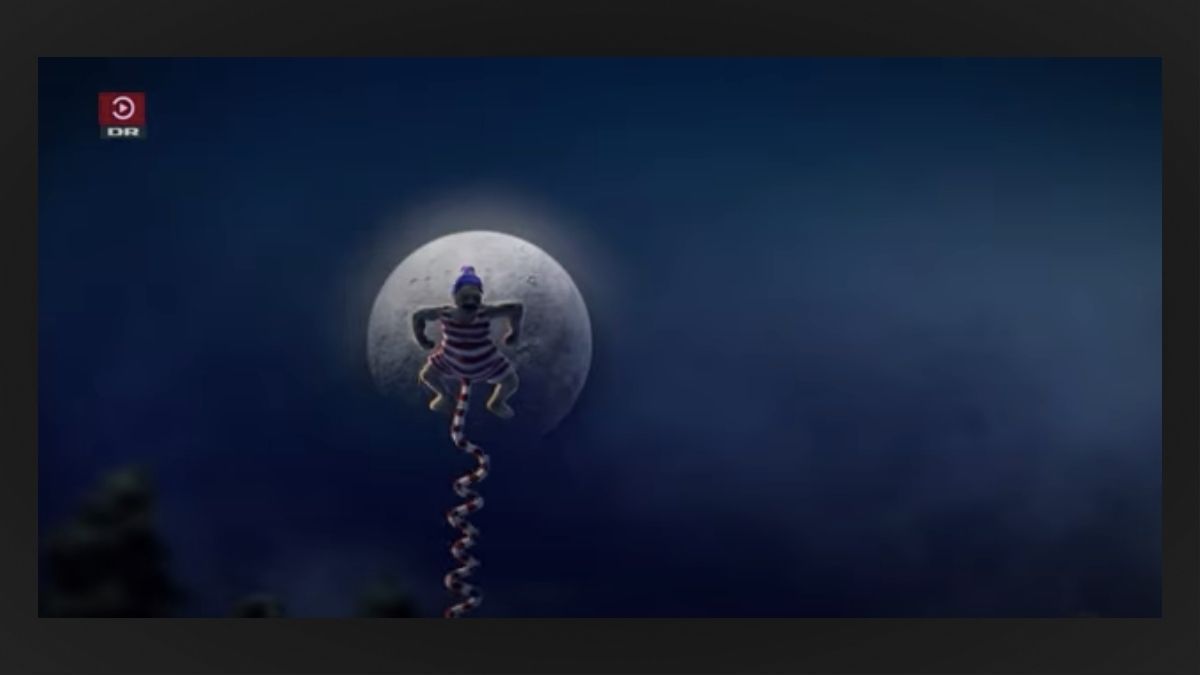 Claim:
A Danish television network released a children’s show about a man with the world’s longest penis, who overcomes hardships and challenges with his massive genitals.
Rating:

A Danish television program has an unusual main character named John Dillermand who possesses an even more unusual physical characteristic.

Dillermand is a man with a very large penis that can perform rescue operations, steal ice cream from children, create murals, and more. His penis has a life of its own, and he often can barely control it. But with its help, he manages to overcome many challenges.

This is the premise of a new children's show in Denmark that premiered in January 2021 on DR, a Danish public broadcasting service like the BBC.

Episodes for the show are available online for free, and they’re only around five minutes long. The introduction can be viewed below:

The show immediately faced criticism because the subject matter was perceived as celebrating the power of male genitalia and promoting it to children.

“It’s perpetuating the standard idea of a patriarchal society and normalising ‘locker room culture’ […] that’s been used to excuse a lot of bad behaviour from men. It’s meant to be funny – so it’s seen as harmless. But it’s not. And we’re teaching this to our kids,” said Christian Groes, an associate professor and gender researcher at Roskilde University.

But others argued that critics were overthinking things.

“John Dillermand talks to children and shares their way of thinking – and kids do find genitals funny,” said Erla Heinesen Højsted, a clinical psychologist who works with families and children. “The show depicts a man who is impulsive and not always in control, who makes mistakes – like kids do, but crucially, Dillermand always makes it right. He takes responsibility for his actions. When a woman in the show tells him that he should keep his penis in his pants, for instance, he listens. Which is nice. He is accountable.”

Given that the show is available on DR, the Danish public broadcasting network, we rate this claim as “True.”