Did Dems Call For Flags to Be Flown at Half-Mast for Soleimani? 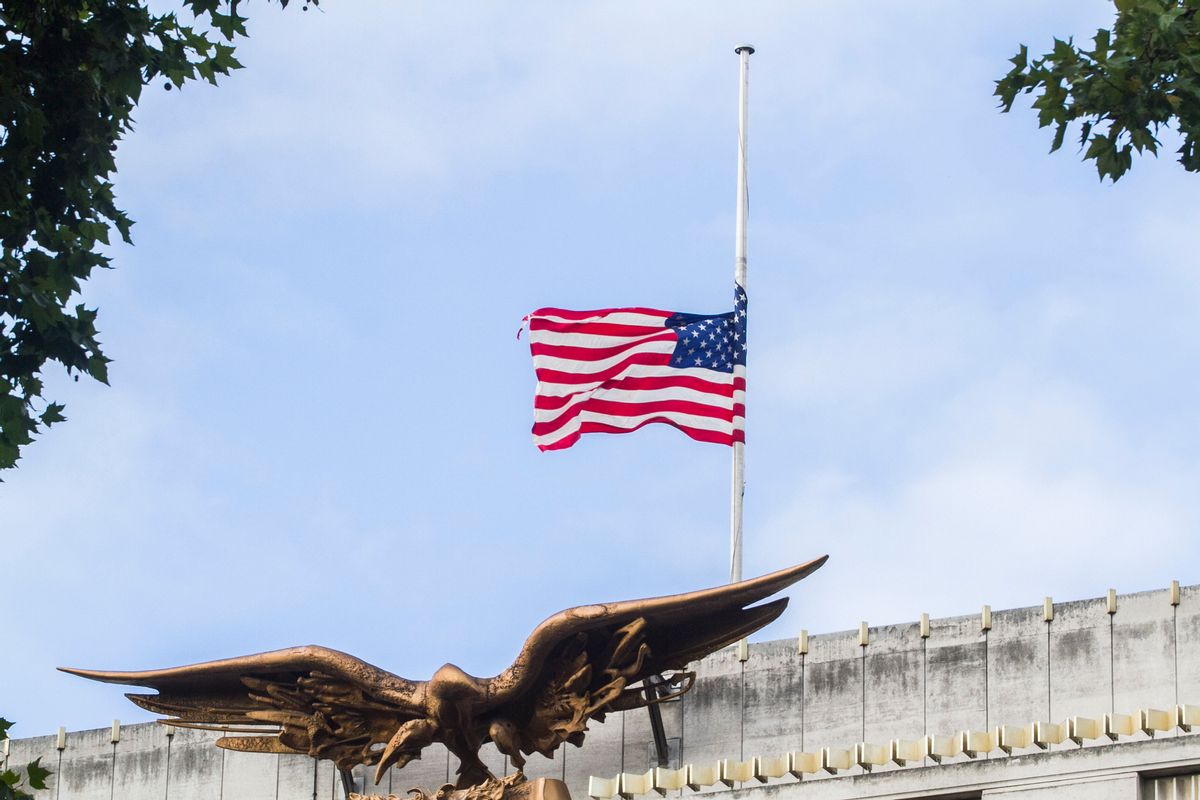 Claim:
Democrats called for flags to be flown at half-mast to grieve the killing of Iran Gen. Qassem Soleimani by a U.S. drone.
Rating:

On Jan. 3, 2019, the Babylon Bee published an article positing that several Democratic lawmakers had called for flags to be flown at half-mast in order to pay respect to Iran Gen. Qassem Soleimani after he was killed in a drone strike ordered by the United States:

Flags were spotted flying at half-mast around the country, notably at The Washington Post, The New York Times, and in front of several celebrities' homes. The celebrities went out and bought an American flag for the first time just to fly it at half-mast for this important time of grief.

This article from the Babylon Bee was massively popular, racking up more than 750,000 shares on social media within a few days of its initial posting. While those familiar with the Bee's content may have recognized this article as a piece of satire, some social media users mistook this piece of fiction as if it were a genuine news item.