Did Obama, Soros, and Democrats Order a Government Shutdown to Stage a Coup?

Some fake news is so fake that it doesn't even make coherent sense. 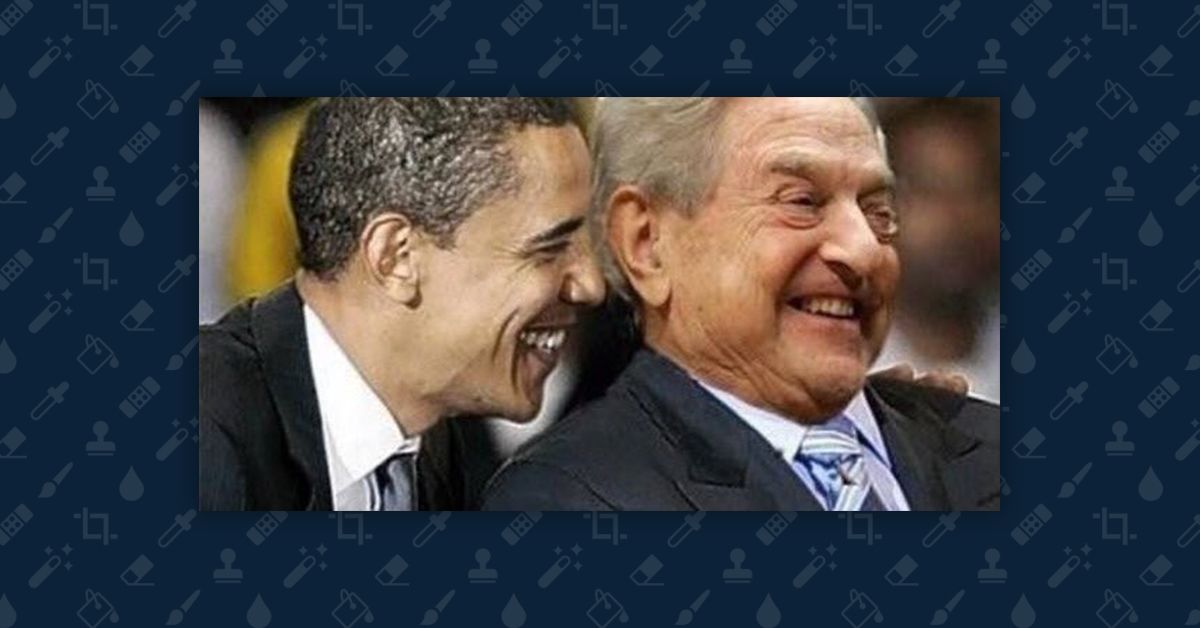 Claim:
Barack Obama, George Soros, and other Democrats were involved in a plot to stage a military coup in conjunction with a government shutdown.
Rating:

On 20 January 2018, the web site reaganwasright.com published an article reporting (somewhat incoherently) that leading Democratic figures -- in addition to billionaire George Soros -- had "worlds to gain" by effecting a shutdown of the U.S. federal government, and that the shutdown was somehow connected to a Secret Service report warning of a military coup against President Trump:

Barack Obama, George Soros, Bill and Hillary Clinton, Nancy Pelosi, Chuck Schumer; all of these people have worlds to gain by ordering the Democrat party to stand down and allow the federal government to shut its doors. A startling report from the United States Secret Service is raising eyebrows all over Washington and the world:

“Be advised that actionable intel has been gathered from those friendly to ‘Juicer’ suggesting the possibility of a military coup against POTUS. Service policy dictates that those attatched directly to POTUS remain by his side to the bunker while all others secure the grounds of the White House. Anyone not already inside the building when a coup lockdown occurs is considered the enemy and will be shot on breach of the outer gate.”

That’s a pretty serious directive. “Actionable intelligence means they’ve deemed it to be serious. “Juicer” is the Secret Service codename for Kellyanne Conway. Trump ordered himself to be referred to as “POTUS” only after the first two, Cheeto and Big Mac, came across as insulting.

None of this was true, save for the fact that the U.S. government did experience a brief shutdown in January 2018 as Republicans and Democrats wrangled over immigration policy and other issues. The U.S. Secret Service issued no such report, nor did any credible news organization cover such an occurrence. This story originated solely with reaganwasright.com, a site that is part of a network of fake news sites dedicated to spreading political misinformation under the guise of proffering "satire."