Unreliable news sources reported that Democrats tried to implement Sharia law in the U.S. via legislation condemning violence and hate speech toward Muslims. 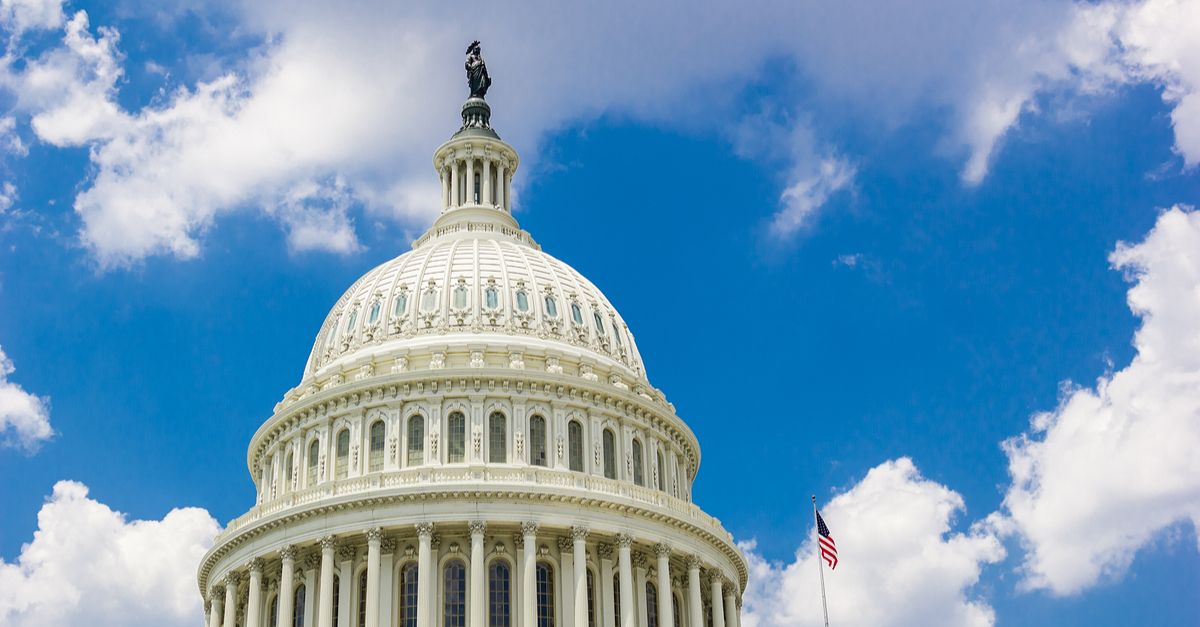 On 30 December 2015, an article published on the web site MadWorldNews and reposted on scores of others declared that Democrats in the House of Representatives had that month introduced a bill aimed at implementing Sharia law (religious rules governing members of the Islamic faith) in the United States:

While we were busy celebrating the Christmas holiday, House Democrats introduced a dangerous resolution that threatens to strip us of basic rights in our nation’s first major step towards Sharia law.

On December 17, Democrat Congressmen quietly sponsored House Resolution 569, a resolution that asks lawmakers to condemn “violence, bigotry, and hateful rhetoric towards Muslims in the United States.” The resolution specifically mentions Muslims, no other religious groups, and will serve as a test by which further criminalizing of “Islamophobia” may be introduced.

Democrats have shamelessly lumped together “hate speech” with “violence” in an effort to compare criticism of Islam to physically harming Muslims. H. Res. 569 threatens to restrict our right to even report facts that tarnish Islam’s reputation, a law that all Sharia-governed countries already have in place.

While the bill spoken of in the article (H. Res. 569, "Condemning violence, bigotry, and hateful rhetoric towards Muslims in the United States," introduced by Rep. Don Beyer of Virginia) was real, however, it had nothing to do with Sharia law, much less laid groundwork for implementing it. H. Res. 569 was in fact a non-binding resolution (i.e., having no legal effect) intended to express House members' commitment to the belief that Constitutional rights and liberties apply equally to all American citizens, including Muslims.

Although dire warnings characterizing the bill as an attempt to implement Sharia law continued to circulate a year after the fact, H. Res. 569 was dead on arrival and never had a hope of even making it out of committee, given that not a single House Republican would support it. Its likelihood of passage is close to zero.

One of the sponsors of the bill was Rep. Mike Honda (D-California), a Japanese-American who, as an infant, was imprisoned in an internment camp with his family during World War II, The Huffington Post reported:

Now, in 2016, Honda says it’s not a far-fetched concern that what happened to him and his family “could happen again” — only this time to Muslim Americans. It could happen, he said, if lawmakers aren’t “vigilant” and “don’t recognize the symptoms.”

“The symptoms for [Japanese-Americans] were racial bigotry, war hysteria and the failure of political leadership,” Honda told The Huffington Post recently.

It’s why in December, he and Rep. Don Beyer (D-Va.) introduced House Resolution 569. The resolution “denounces in the strongest terms the increase of hate speech, intimidation, violence, vandalism, arson, and other hate crimes targeted against mosques, Muslims, or those perceived to be Muslim.”

The bill was last seen in January 2016, when it was handed off to the House Subcommittee on the Constitution and Civil Justice.

Mathias, Christopher.   "Wanted: One House Republican To Take A Stand Against Islamophobia."    The Huffington Post.   22 April 2016.