Were U.S. Democratic Lawmakers 'Partying' in Puerto Rico During the Government Shutdown?

The outing was reportedly planned in order to highlight the territory's recovery efforts following Hurricane Maria. 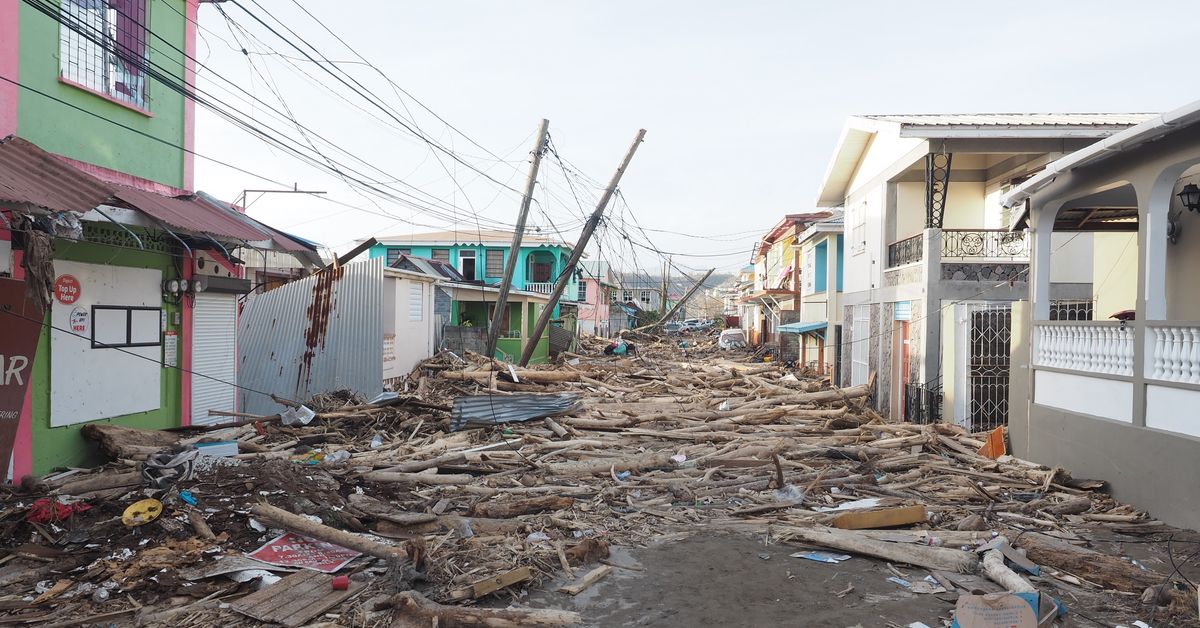 Claim:
Democratic Party lawmakers were "partying" at a Puerto Rican retreat scheduled in the middle of the partial federal government shutdown.
Rating:

Amid the partial, U.S. federal government shutdown in January 2019, right-leaning media outlets and President Donald Trump both tried to paint an excursion by Congressional Hispanic Caucus (CHC) members to Puerto Rico as idle "partying" by the lawmakers.

More than 30 Democratic lawmakers went to the island, a U.S. territory, as part of an event organized by the CHC's political action committee, Bold PAC. Committee Chairman Rep. Tony Cárdenas, based out of California, said of the choice to have the event there that "One of the reasons was to show that going to Puerto Rico means that you're helping fellow Americans and you're helping the American economy and in addition to that, the more important side than that is making sure that we came to see for ourselves what is the condition of Puerto Rico. How bad is it? And it's bad."

According to the Washington Post, the conference also included "informational sessions" covering the territory's ongoing recovery from Hurricane Maria in 2017. Various news reports stated that the event had been planned for months prior to the government shutdown, which began on 22 December 2018.

The conclave also coincided with the opening weekend performances of Lin Manuel Miranda's musical Hamilton, which kicked off a three-week run raising funds for the Flamboyan Arts Fund, a local charity organization. However, lawmakers attending a performance of the show paid out of pocket for their tickets, which reportedly cost more than $500 each.

Conservative media outlets ran articles critical of the Democratic retreat, with some claiming that the lawmakers were "partying." A Fox News producer also tweeted a photograph of Sen. Bob Menendez of New Jersey at a beach:

Spotted: Sen. Bob Menendez on the beach at a resort in Puerto Rico on Day 22 of the partial government shutdown. Reports say dozens of Dems are in PR for the CHC BOLD PAC winter retreat — including meetings on Maria cleanup, and a party with PR’s “Hamilton” cast. pic.twitter.com/6FaBYKPo4L

Similarly, Fox News host Jeanine Pirro claimed that House Speaker Nancy Pelosi (D-CA) was also "partying" as part of the group, but she retracted that statement on her own Twitter account:

During my exclusive interview with Pres Trump I said Speaker Pelosi was in Puerto Rico with a bunch of her Democrat colleagues. I based that on numerous reports that turned out to be wrong. The Speaker’s office says she has been in DC all weekend and I take them at their word.

We contacted both the CHC and Bold PAC seeking comment but did not receive a response prior to publication. The latter group did respond on Twitter to criticism from President Donald Trump, however:

Thanks for drawing attention to this @realDonaldTrump.

Members of the CHC were in Puerto Rico to raise awareness for our brothers and sisters who are still suffering from Hurricane Maria — no thanks to you. https://t.co/huRRG2qQCo