Are 3 U.S. Democrats Facing Indictment for Orchestrating a Coup d’etat? 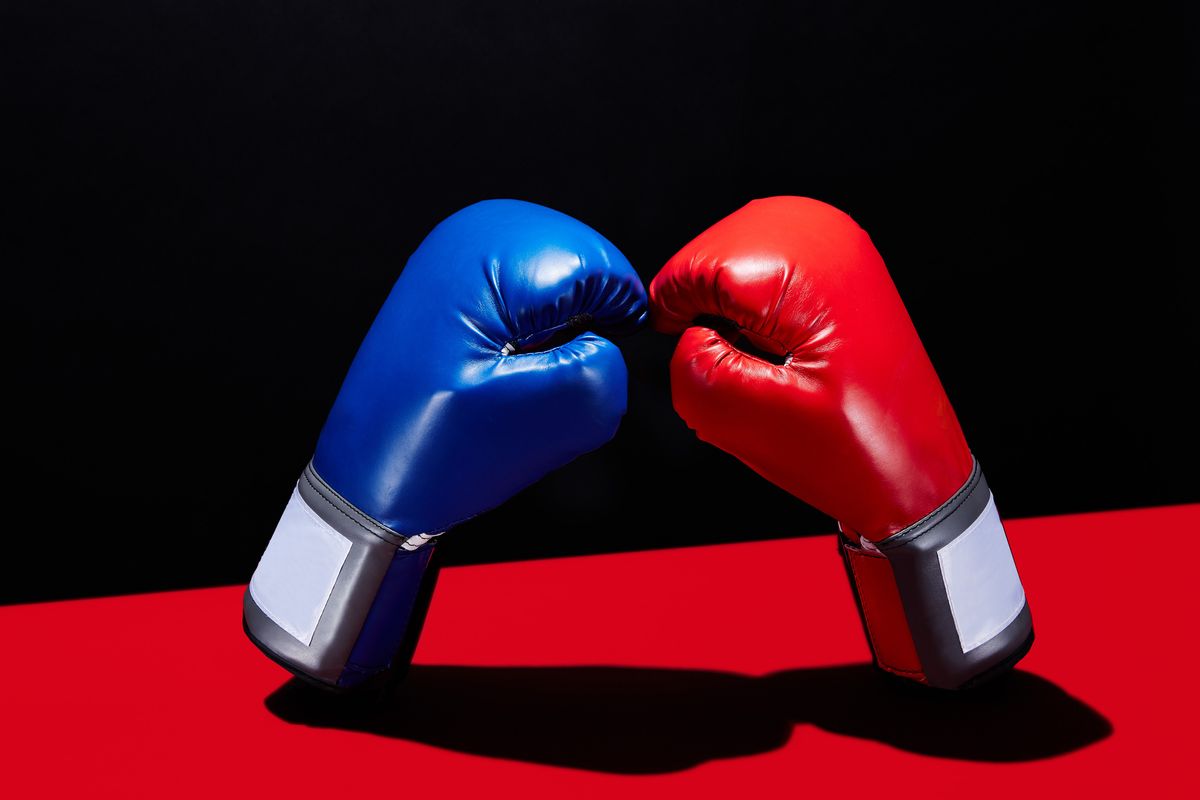 On Oct. 22, 2019, Daily World Update published an article positing that three leading U.S. Democrats were under investigation for orchestrating a coup d'etat against President Donald Trump:

Inside sources at Justice say there are three prominent Democrats under investigation for orchestrating a coup d’etat against the President. If you’re not certain what the law considers a coup, here it is:

Coup D’Etat (v) from the Latin “to overthrow” – A Coup d’etat occurs when anyone from an opposing political party plans to oust the opposing party’s leader through means other than those prescribed by the US Constitution. A coup doesn’t have to include violence; it can also come in the form of false charges of crimes they may or may not have committed or through deriding a person’s character by exposing their personal shortcomings.

Readers could have also determined that the article about was a work of fiction by checking on the category in which it was published ("Satire Guaranteed to Enrage the Common Tater") or by clicking on any of the links in the article.

While links are typically used to direct readers to related content and supporting information, the links here directed readers to various joke content, such as a gif of Hillary Clinton laughing, a definition for the word "dementia," and a Google translate page for the term "Prepare to read the dumbest shit imaginable."