Do Democrats Want to Give Free Cars to Undocumented Immigrants? 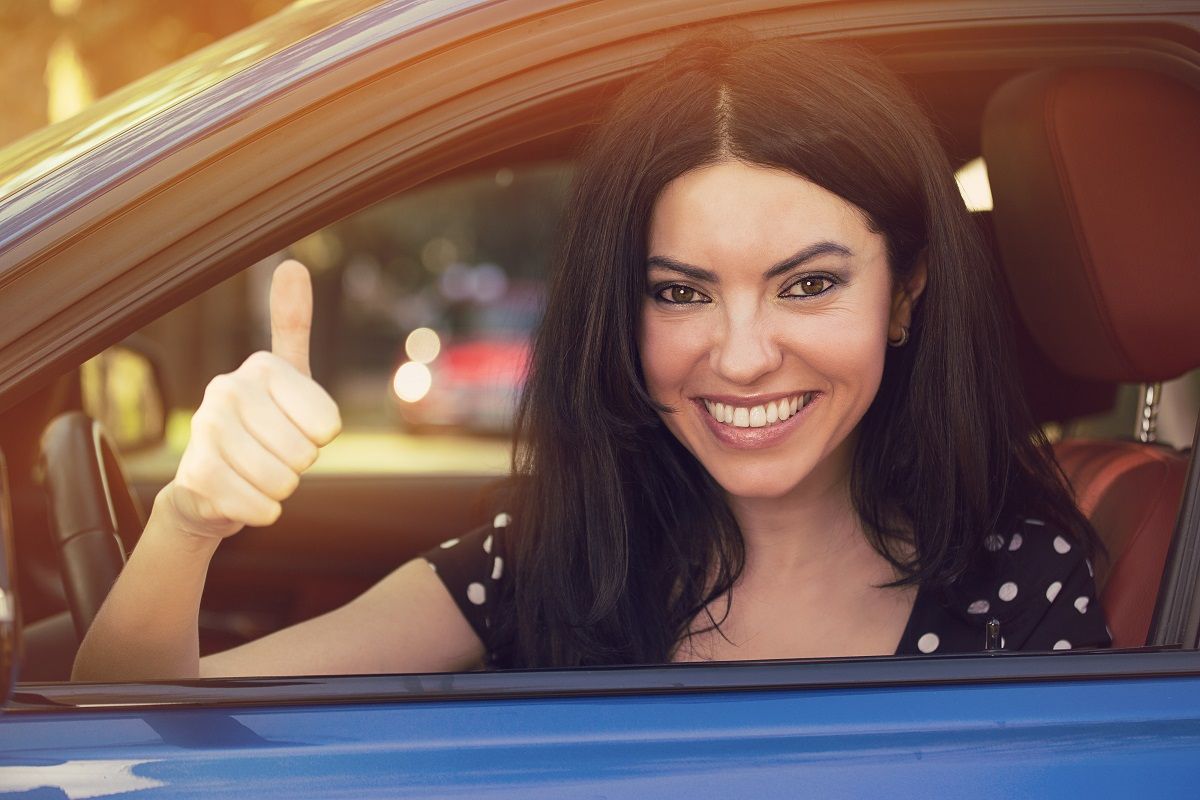 During a pair of consecutive campaign rallies in support of Republican candidates in late October 2018, President Donald Trump twice suggested that Democratic lawmakers wanted to give free luxury cars to undocumented immigrants.

On 19 October 2018 at a rally in Mesa, Arizona, President Trump invoked a baseless but persistent idea that millions of undocumented people voted in the 2016 election and falsely suggested that a "flood" of migrants was coming across the U.S.-Mexico border to vote for Democratic candidates in the upcoming 6 November 2018 midterm election. He then asserted that Democrats wanted to give undocumented people free luxury vehicles, saying: "Give ’em a driver’s license. Next thing you know, they’ll [Democrats] want to buy ’em a car. Then they’ll say the car’s not good enough, we want -- how about a Rolls-Royce? Give us -- we want a Rolls-Royce."

It is true that some twelve states (California, Colorado, Connecticut, Delaware, Hawaii, Illinois, Maryland, Nevada, New Mexico, Utah, Vermont and Washington), along with the District of Columbia, allow unauthorized immigrants to obtain driver’s licenses. But driver's licenses are not cars, and we found nothing supporting the claim that Democrats have advocated providing free automobiles to undocumented immigrants.