Although a Democratic super PAC claimed they were filing a complaint against Donald Trump and others for treason, no actual legal charges have been brought. 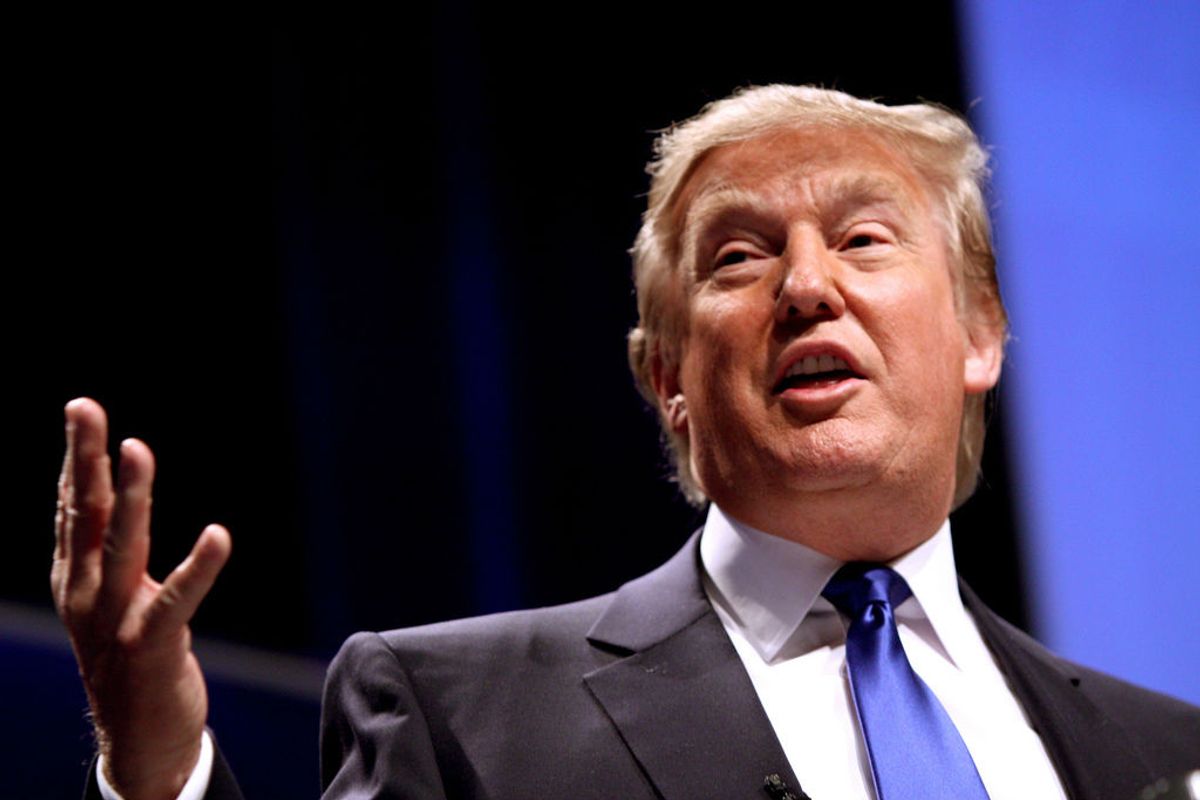 In December 2016, a series of exaggerated reports that Democrats had filed treason charges against Donald Trump, Rudy Giuliani, and the Federal Bureau of Investigation appeared and were subsequently circulated on social media: The New Century Times, for instance, published a report with the sensationalized title "BREAKING: Democrats File TREASON Charges Against Trump, FBI, Giuliani Over Russia," a factually inaccurate claim, as Democrats have not filed treason charges against any of these entities as of this writing.

Scott Dworkin, senior adviser to the Democratic Coalition Against Trump, wrote on Twitter that the group planned on filing a complaint of treason against Trump: Filing a complaint for treason is not the same thing as charging a subject with the crime of treason. Additionally, the filing came from a Democratic super PAC, not a group of Democratic senators.

This is not the first time that the Democratic Coalition Against Trump has filed a complaint. In October 2016, the group filed a complaint against FBI director James Comey after he announced a "new development" in Hillary Clinton's email scandal. While, again, this news was blown out of proportion and reported as an actual legal threat to the FBI director, it amounted to little more than an angry letter to the Department of Justice.

We've reached out to the DCAT for more information.