Were Democrats ‘Up All Night Doing Blow’ with Obama to Celebrate Shutdown?

Fake news crosses the line from the barely plausible to the ludicrously ridiculous. 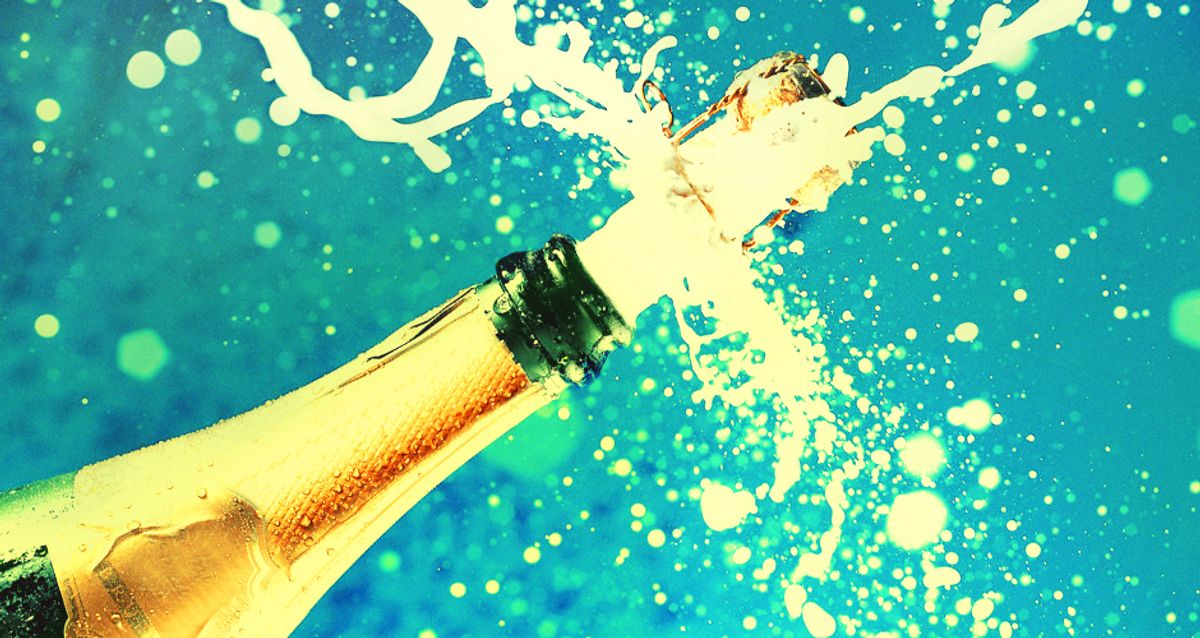 On 21 January 2018, the USA Mirror News web site published an article reporting that prominent Democrats had taken part in a “shutdown party” (to celebrate the temporary shutdown of the U.S. federal government over budget issues) which included copious amounts of both Dom Perignon champagne and cocaine:

Paparazzi camped out at the Obama mansion in DC noticed a bunch of activity last night after the government shutdown was finalized. Most notable, Chuck Schumer and Nancy Pelosi, along with a host of other Democrats and at least a few Republicans, showed up for a “shutdown party” that wouldn’t soon be forgotten.

The party was hosted by the Obamas but featured the planning committee of liberal losers Seth Rogan, James Franco and Alec Baldwin, who brought 14 cases of Dom Perignon and “more cocaine than any one man should possess.”

The party went well into the wee hours of the morning and insiders confirmed that Pelosi and Schumer, who have been rumored to have been having an affair for more than 25 years, did a ton of coke and ended up in the master bathroom Jacuzzi together.

None of this ridiculous account was true. This story — which notably included no byline or sources (beyond a generic reference to "paparazzi") and was reported nowhere else — originated solely with USA Mirror News, a well known fake news site that has previously published false stories about a federal raid on a mosque in Michigan and Democrats' wanting to add Martin Luther King's likeness to Mount Rushmore.