Did Demi Moore Say 'I Do Not Want Trump Supporters for Fans'?

Clickbait web sites generate traffic by putting controversial political statements into the mouths of celebrities who never uttered them. 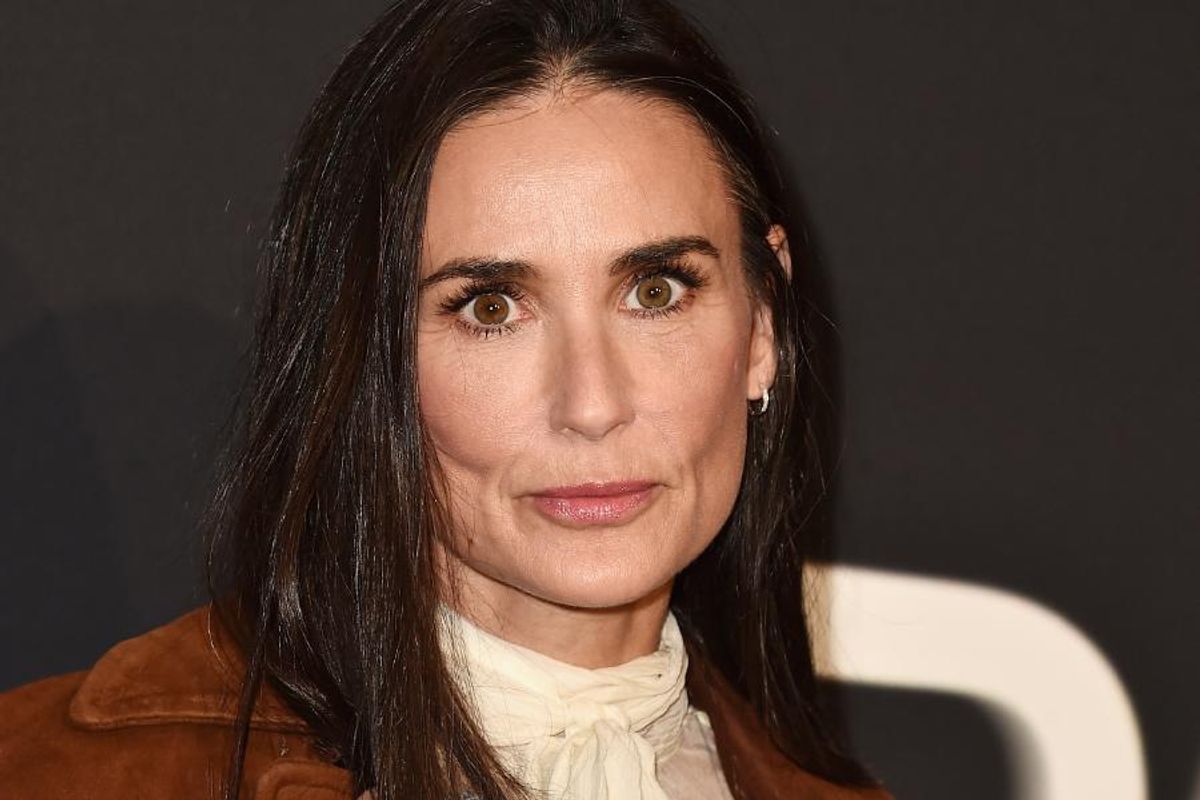 Ever since the 2016 U.S. presidential election, shady online operators who traffic in clickbait have been making hay by posting false stories claiming that various celebrities have either expressed unlikely vociferous support for President Donald Trump and his followers, or have expressed controversial and open hostility towards Trump and his supporters.

One example that falls into the latter category is an item posted by multiple low-rent web sites holding that actress Demi Moore had proclaimed she did "not want Trump supporters for fans" and additionally ranted about "this awful country with disgusting people": Of course, Ms. Moore said no such thing, nor did the web sites that claimed she did offer any source or context to document their claims. They simply ran with clickbait headlines attached to articles that referenced a tweet issued by a different actress (Ellen Pompeo, who had written that "I don't want trump supporters for fans") and embedded an unrelated video featuring speculation about "The real reason we don't hear from Demi Moore anymore." (None of the reasons proffered in the video about why Moore hasn't been in the limelight much recently had anything to do with her making controversial political pronouncements.)

Not surprisingly, no source other than a handful of sketchy political clickbait web sites suggests (much less documents) that Moore made any such remarks.