Did Delta Force Operators Raid an 'Obama Stronghold' in Thailand?

Reports of a Christmas Day raid originated with a conspiracy theory web site and are not based on factual information. 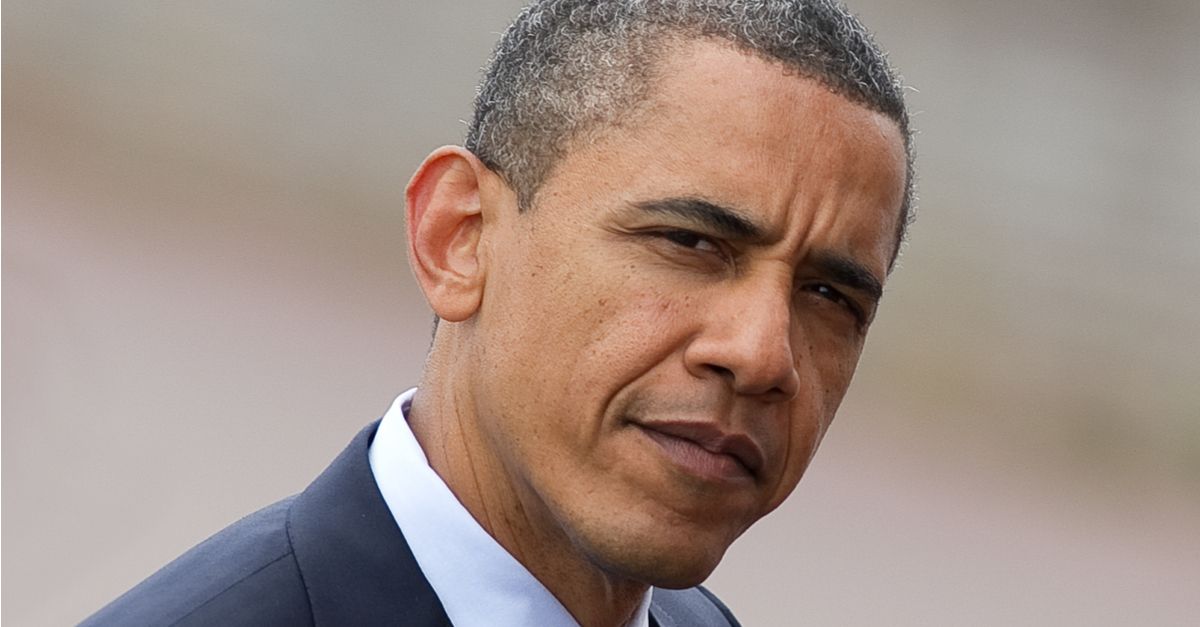 On 27 December 2017, the website SomeonesBones.com published an article appearing to report that Delta Force operators had raided an "Obama-controlled stronghold," whatever that means, in Thailand on Christmas Day:

SomeonesBones.com is not a news outlet. The website deals with and traffics in conspiracy theories, and according to their "About" page is largely focused on unraveling the mysteries of Nibiru, a nonexistent planet that was "predicted" (falsely, because as we mentioned, it is nonexistent) to collide with Earth.

The article also did not bother correctly naming Thailand's prime minister (Prayut Chan-ocha). While we cannot say with certainty why this site used the name Nik Bukharain, we found it interesting to note that Nikolai Bukharin was a Soviet politician and author who was executed in 1938 for conspiring to overthrow the Soviet state. The name "Vladimir Vladomirovich," which is a slight misspelling of Russian leader Vladimir Putin's full name (Vladimir Vladimirovich), also appears in the footer of the site.

The article also uses misleading photographs, such as the one below, to illustrate the claim that Obama owns "a mansion and a 400-acre estate on the outskirts of the city of Si Sa Ket": This image actually shows the Villa Rak Tawan, a property that overlooks Surin Beach and is rented out for weddings and other special occasions.

In a June 2009 edition of the Washington Beacon, conservative author Thomas Clearwater wrote, “Solyndra does not appear to be a legitimate institution, and is likely a shell company or slush fund used or owned by Obama to launder his dirty money.”

The website did not provide a link back to the story, and we found no record of a publication named the "Washington Beacon." The site may have been referring to "The Washington Free Beacon," but we found no record of a Thomas Clearwater, nor the quoted material, on that website (which was only launched in 2012). Someonesbones.com may have offered a wink and a nod toward Thomas Clearwater, a film producer who shares similar interests as SomeonesBones.com and has produced projects such as "Truth Embargo" about the existence of aliens.

The claim that Delta Force operators raided an Obama-controlled stronghold in Thailand is not based on any factual information.