A fake news article claimed that a cemetery in Delaware, Ohio, was exhuming the bodies of confederate soldiers. 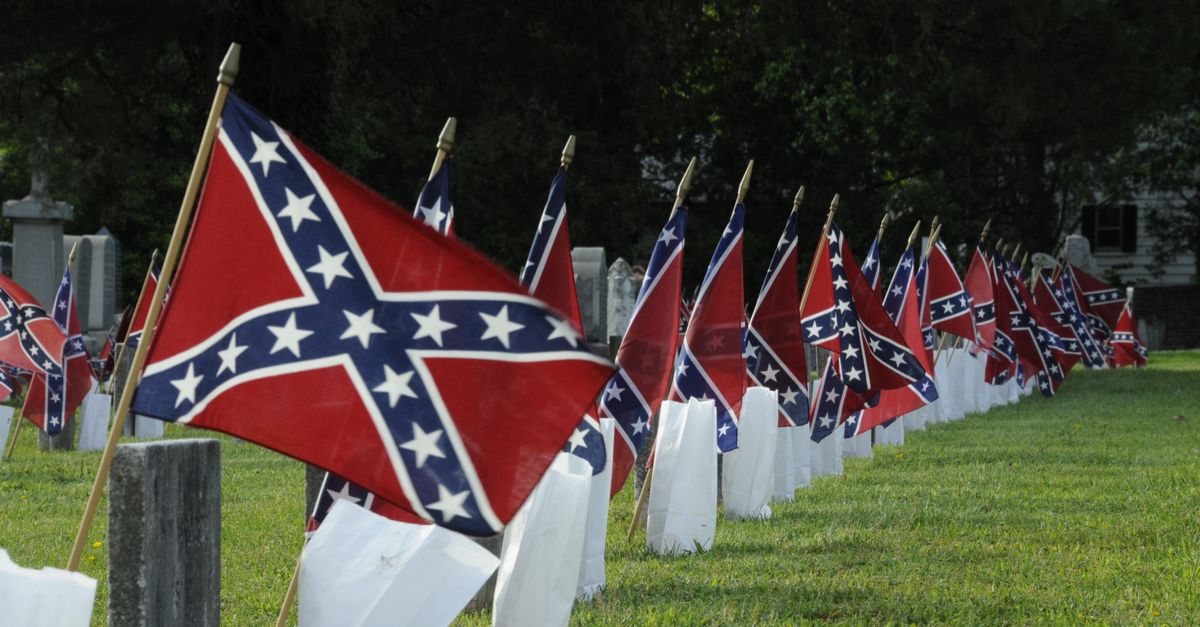 Claim:
A cemetery in Delaware, Ohio, is exhuming the bodies of confederate soldiers and relocating them to a nearby dump.
Rating:

On 19 August 2017, the "entertainment" web site Delaware Ohio News published a story claiming that the bodies of Confederate soldiers would be exhumed from a local cemetery and relocated to a nearby dump:

Delaware City Council passed a resolution this week ordering the bodies of all confederate soldiers buried at Oak Grove Cemetery to be exhumed and relocated. The remains will be dumped in nearby Alum Creek Lake.

Although Delaware Ohio News carries a disclaimer identifying itself as a "satire" publication, this article was published amidst heightened nationwide tension around the removal of Confederate monuments and the text itself offered gave almost no clear indication that it was meant to be humorous. Unsurprisingly, some readers mistook it for a genuine news item.

Delaware Ohio News is an online news and content source dedicated to Delaware, Ohio. Founded in the year 1808, we strive to be Delaware's premier news source, second only to the illustrious Delaware Gazette. Although we were the first Delaware, Ohio newspaper, they remain the lords of Delaware news media. That's why we're suicidal and on so many drugs.

With all of that said, everything on this website is made up. Do not rely on anything said here.

Although several Confederate statues were removed in August 2017, no Delaware, Ohio, cemetery has announced plans to remove the bodies of confederate soldiers.

Suerth, Jessica.   "Here Are the Confederate Memorials That Will Be Removed after Charlottesville."     CNN.   22 August 2017.