Do Spouses of Deceased Google Employees Collect Half Their Salary?

And do the former tech workers' children receive $1,000 monthly? 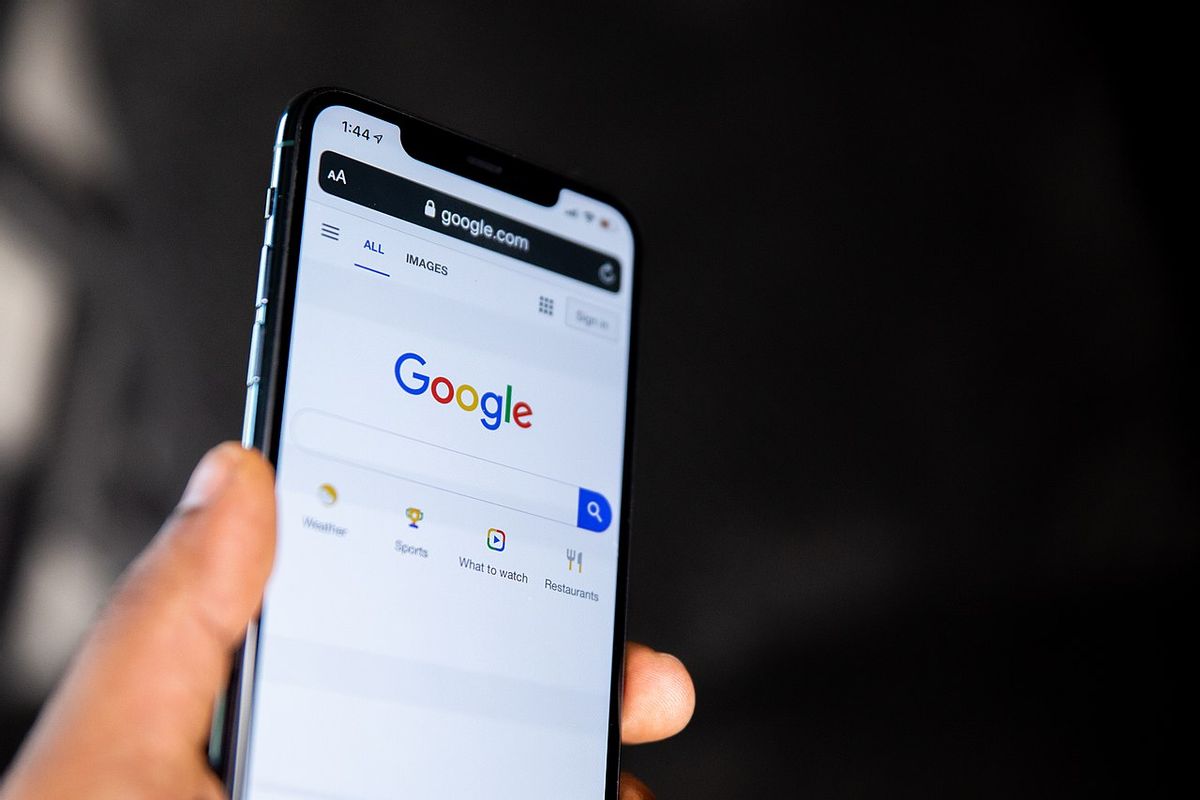 Claim:
The widows or widowers of deceased Google employees receive stock benefits and half their salary for 10 years, and their children collect $1,000 monthly until age 19.
Rating:

Multiple news outlets reported the claim was true, as of 2012. However, we had not heard back from Google on whether that remained the case, and that the policy had not expired, roughly nine years later.

Numerous Snopes readers have sent us versions of the below-displayed meme outlining the purported benefits for immediate relatives of Google employees. According to the rumor, the widows or widowers of deceased Google employees receive stock benefits and half their pay for 10 years, and their children collect $1,000 monthly until age 19. The claim was true, at least as of 2012. But, in order to give it a standard "True" fact check rating in 2021, we were waiting on a reply from a company spokesperson to confirm that the policy had not expired. (It is not unusual for companies to change their benefits to employees over time, especially if, or when, the operation changes in size.)

Let us elaborate. In August 2012 — roughly nine years before this report —multiple news outlets (The Atlantic here, CNN here, Business Insider here, ABC News here) highlighted comments by one of the company's former executives in an interview with Forbes.

Laszlo Bock, Google's HR chief at the time, said the company had indeed implemented new "death benefits" for the surviving spouses and children of employees, according to the Forbes report, which said:

Should a U.S. Googler pass away while under the employ of the 14-year old search giant, their surviving spouse or domestic partner will receive a check for 50% of their salary every year for the next decade. Even more surprising, a Google spokesperson confirms that there's "no tenure requirement" for this benefit, meaning most of their 34 thousand Google employees qualify. [...]

In addition to the 10-year pay package, surviving spouses will see all stocks vested immediately and any children will receive a $1,000 monthly payment from the company until they reach the age of 19 (or 23 if the child is a full-time student).

To determine if those policies remained active, we emailed Google's communication team the following questions:

We will update this report when, or if, we receive answers.

In the meantime, we also considered data compiled by Levels.fyi, which aggregates reports of various tech companies' workplace conditions, including details on their pay and benefits. And, as of June 9, 2021, that company's overview of Google's benefits (available here) affirmed the claim, reading:

Lastly, as of this writing, we also considered Google's web page promoting its job opportunities. It says "we offer generous parental leave policies, retirement savings plans, death benefits, and much more," but does not go into detail on the nature or extent of those policies.

For that reason, as well as those mentioned above, our research into this rumor remains "in progress."