The true story went viral on TikTok 47 years to the day. 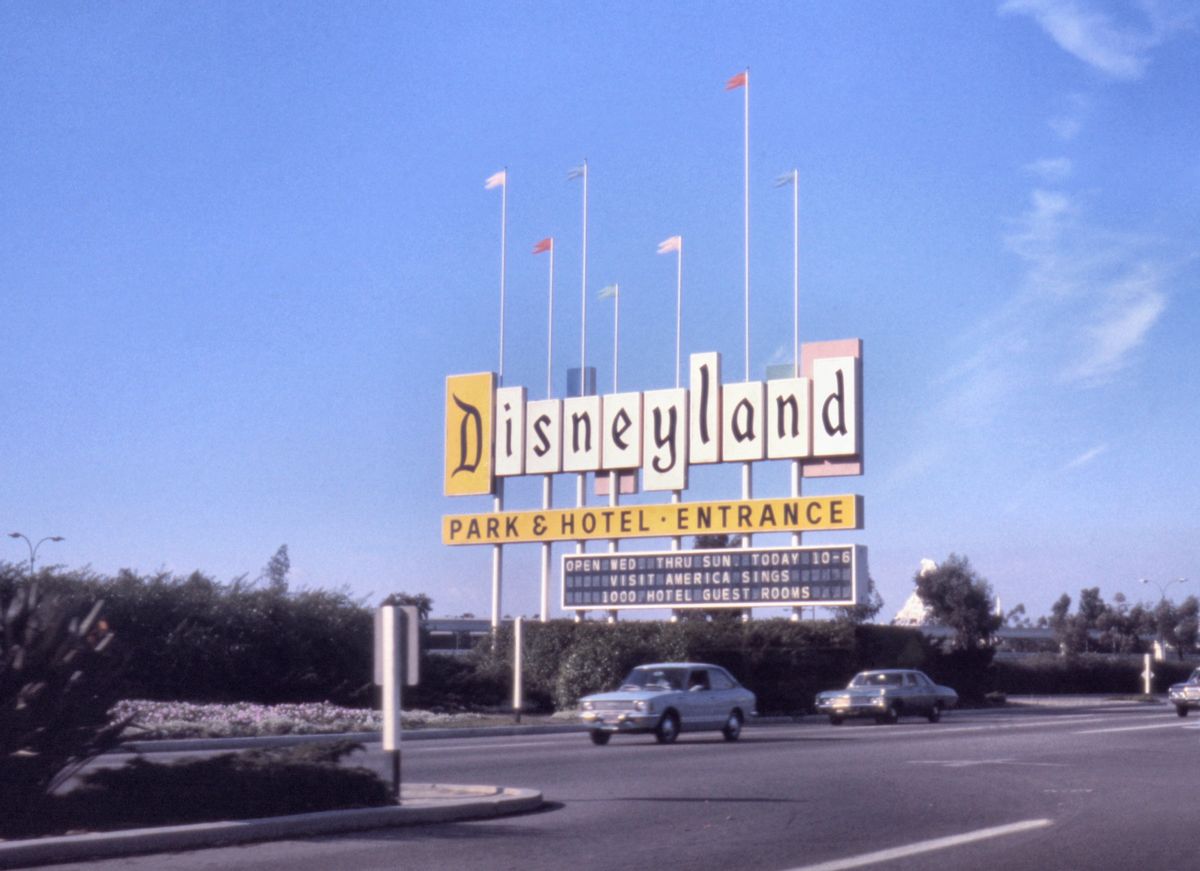 On July 8, 1974, a woman named Deborah Gail Stone was killed when she became caught between a rotating wall and a stationary one at Disneyland Park's America Sings attraction.

Deborah Gail Stone's death happened a little more than a week after the America Sings attraction reopened at Disneyland in 1974 in the Carousel of Progress theater. The exterior of what was then the America Sings attraction. (Wikimedia Commons)

The Carousel of Progress had been shut down and its animatronic workings shipped to Florida's Walt Disney World Resort in 1973. The Disneyland attraction was then revamped and debuted on June 29, 1974, as America Sings. Like its predecessor, the attraction featured an outer ring of six seating areas that rotated around a stationary center housing multiple stages.

Deborah Gail Stone was an 18-year-old Santa Ana woman, standing at about 5-foot-2. She was working the America Sings attraction as a hostess. Her job was to greet each new audience as they settled into the seating area.

Standing to the left of the stage, Stone welcomed the Disneyland guests over a microphone before the outer ring rotated and carried the audience to the first scene of the carousel. About 11:00 p.m. that evening, Stone approached too closely to the area between the rotating theater wall and the non-moving stage wall and was crushed to death between them. On July 10, 1974, The Los Angeles Times reported that "she died at 11:00 p.m., during a 45-second interval when the audience had left her theater and it was moving into position to start a new cycle."

Daniel Robison, 33, a member of the Air Force from Castle Air Force Base near Merced, was sitting with his family in the front row of an adjoining theater.

He told investigators he looked to his right, saw what he thought was a child being pulled between the platform and wall and heard a scream.

When the platform stopped, he said, he notified operators.

The Times also published that Stone was "the first employee to be killed in an accident in Disneyland during its 19-year history." However, at the time, the newspaper said that four visitors had died in the park "in other accidents."

Immediately after Stone's death at Disneyland, America Sings was closed for two days while a safety light that alerted the attraction's operator whenever someone got too close to the danger area was installed.

Eventually, the solid walls were replaced with breakaway ones to prevent similar accidents from occurring.

A Facebook page and other websites are dedicated in Stone's memory.

On June 29, 2021, TikTok user @makingatruecrimerer published a new video about Deborah Gail Stone's death at Disneyland. It was titled "Worst Deaths Imaginable #11" and was viewed millions of times in the first 24 hours.

In sum, it's true that Deborah Gail Stone died at Disneyland at the America Sings attraction in 1974.

On June 29, 2021, this article was updated after the story went viral on TikTok.