Did Debby Ryan Have a Heart Attack?

Unfounded rumors concerning Debby Ryan's health were circulated in the wake of the death of her co-star Cameron Boyce. 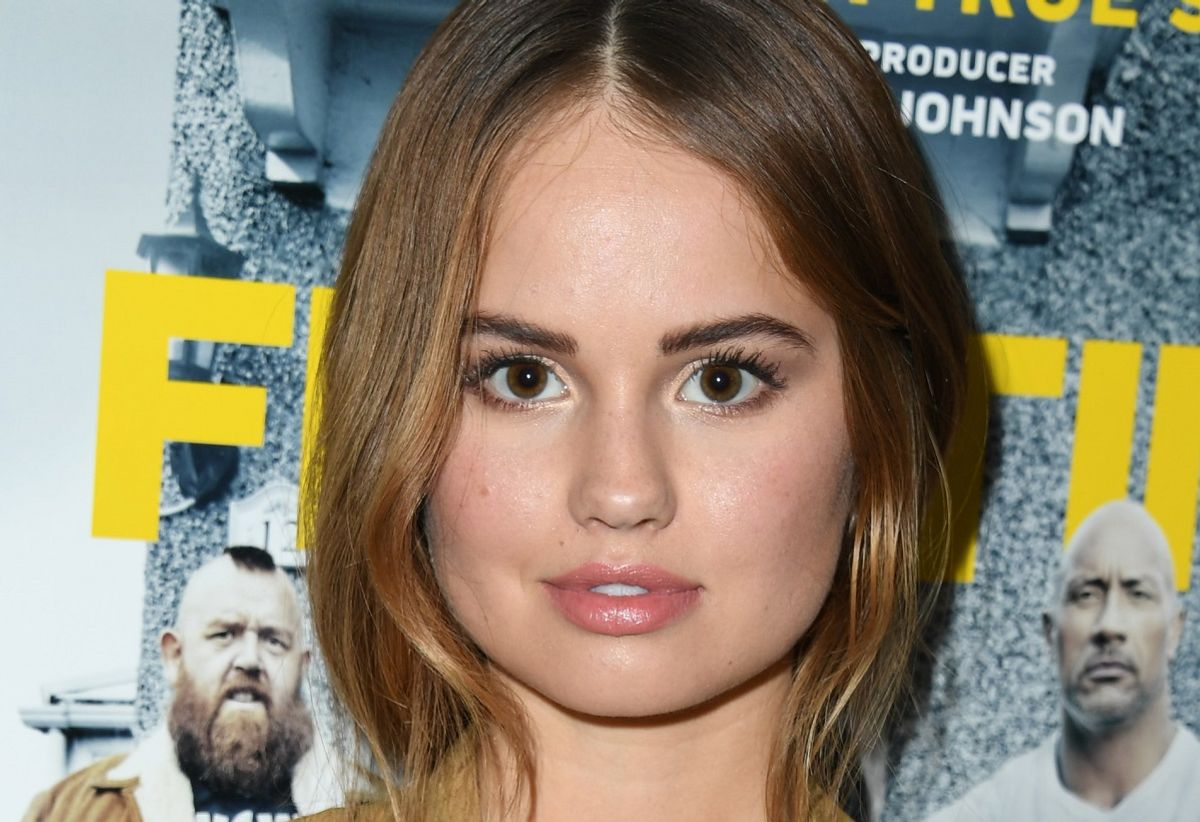 Claim:
Debby Ryan had a heart attack after learning that her former co-star Cameron Boyce had passed away.
Rating:

On July 6, 2019, fans of actor Cameron Boyce were shocked and saddened to learn that the 20-year-old Disney star had passed away after experiencing a seizure. As celebrities and fans mourned the loss of Boyce on social media, a rumor began to circulate that actress Debby Ryan had suffered a heart attack after hearing the news about her former co-star's death: There was no truth to this unfounded rumor, which was widely disseminated by a viral video posted to YouTube by @Dancetayley and titled "Debby Ryan Rushed to Hospital After Finding Out About Cameron Boyce." The video, which racked up nearly 2 million views within a day of its initial posting, included a number of screenshots of tweets from random people who claimed that Ryan had suffered a heart attack: None of those tweets originated with verified sources, however, and no credible news outlets reported that Ryan experienced a heart attack.

This rumor likely stemmed from the fact that Ryan's voice was absent from the conversation immediately following Boyce's death. While many other co-stars and celebrity friends posted messages to social media mourning the loss of Boyce after the news of his death broke, Ryan's social media accounts were largely silent. Fans began to wonder why she hadn't commented yet, and some of them started to claim without evidence that she had suffered a heart attack.

There were, of course, innumerable potential reasons why Ryan didn't immediately post to social media that did not involve a heart attack. For example, she might simply have taken some time to process the news that her co-star had passed away.

While Ryan didn't immediately post to social media, she did like a tweet posted by actor Charles Esten, who co-starred with Ryan and Boyce on the show Jessie:

Ryan, who turned off her Instagram comments following Boyce's death (likely because a large number of fans were continuously reminding her that her friend had just died), also posted a video to her Instagram story of Boyce’s acceptance speech for the Pioneering Spirit award at the 2018 Thirst Gala.

Here's the full video of Boyce's acceptance speech. The portion of his speech included in Ryan's post is transcribed below:

It’s crazy, we can tweet whenever we want and we can use social media and Instagram and make the world a better place, instead of a worse one, which so many people use it for...