Did Ben Franklin Pen the Famous 'Death and Taxes' Quote?

The quote about nothing being certain in life other than death and taxes has recently been attached to jokes on social media and ads for life insurance. 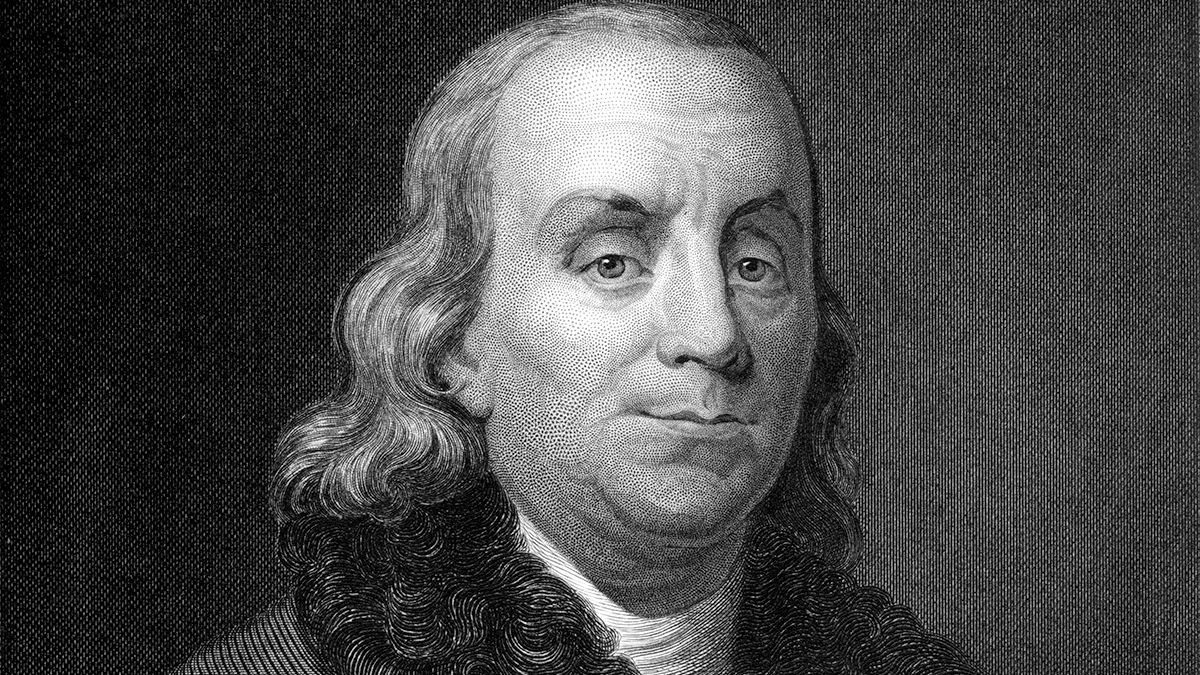 Claim:
Ben Franklin once wrote, "Our new Constitution is now established, everything seems to promise it will be durable; but, in this world, nothing is certain except death and taxes."
Rating:

It's true that Franklin penned these words in a letter in 1789. At the same time, the same sort of sentiment about "death and taxes" previously appeared in a play decades earlier.

On Nov. 13, 1789, Benjamin Franklin, one of America's Founding Fathers, penned a letter to French scientist Jean-Baptiste Le Roy. A small part of that letter became famous in future centuries. One line from Franklin read, "Our new Constitution is now established, everything seems to promise it will be durable; but, in this world, nothing is certain except death and taxes." This was a genuine quote. However, it wasn't the first time that this sentiment had been expressed in written literature.

Around seven decades before Franklin wrote his letter to Le Roy, Christopher Bullock had written the line in his play, "The Cobbler of Preston." The line about "death and taxes" appeared on page 21 in the version of the play that was scanned into the Internet Archive. It basically said that, "it's impossible to be sure of anything but death and taxes":

You lye, you are not sure; for I say, Woman, 'tis impossible to be sure of any thing but Death and Taxes --- therefore hold your Tongue, or you shall both be soundly whipt—Sure I know my Office⁠⁠—Give me some Sack⁠—Lord, how I sweat!

Quote Investigator reported about a number of other examples of published works that contained the sentiment about death and taxes during the 18th century.

It has now been more than three centuries since Bullock first published his play in 1716. On social media, we found that Franklin's old "death and taxes" quote has often been used in posts to promote life insurance and tax filing deadline dates. We also noticed that some users liked to mention the quote as kind of a joke along with whatever they believed to be other sure things in life, such as soccer players and potato chips.

Bullock, Christopher. The Cobler of Preston, a Farce. As It Is Acted at the Theatre-Royal in Lincoln’s-Inn-Fields. London : S. Bladon, 1767. Internet Archive, https://archive.org/details/coblerofprestonf00bull.

Nothing Is Certain but Death and Taxes. 19 Jan. 2020, https://grammarist.com/proverb/nothing-is-certain-but-death-and-taxes/.