Does a Photograph Show a 'Pro-ISIS Rally' in Michigan?

A widely circulated image does not depict a "pro-ISIS rally" held in Dearborn, Michigan, but rather an anti-ISIS demonstration. 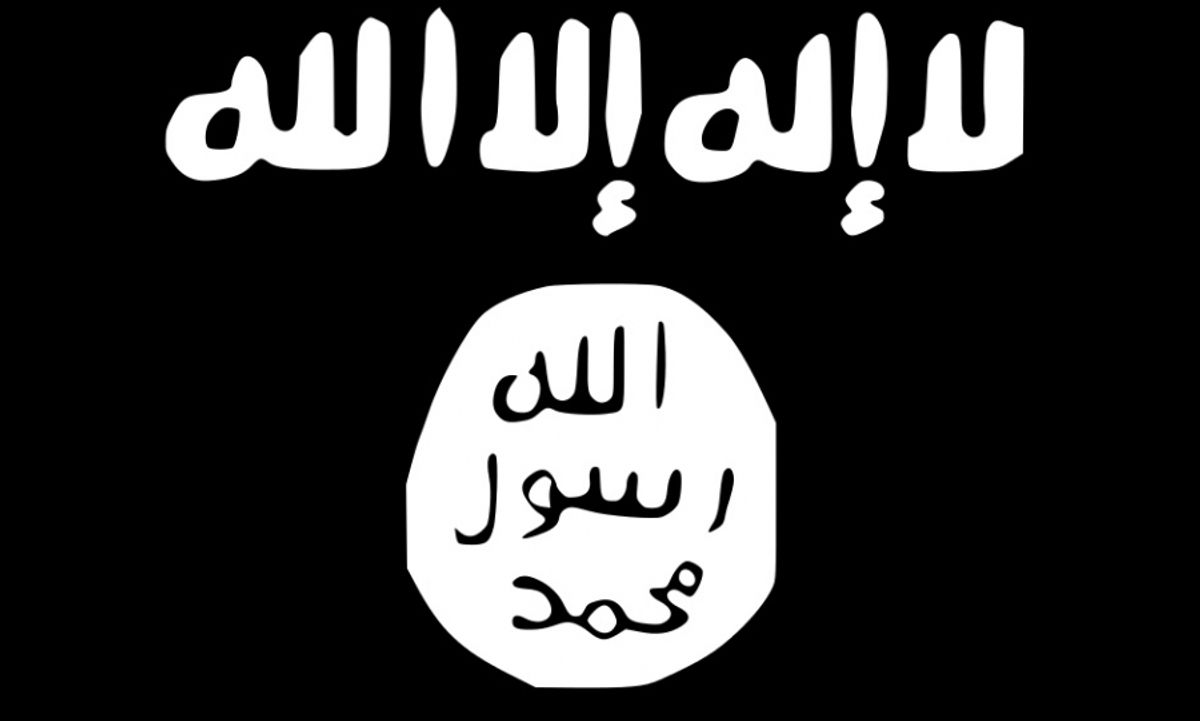 In 5 December 2015 an image supposedly depicting a "pro-ISIS rally" which had just taken place in Dearborn, Michigan, that day was widely circulated via social media, with all versions lacking any substantive information about the rumor attached to it: We contacted the City of Dearborn's Public Information and Police departments to ask about the photograph, and the individuals with whom we spoke confirmed that no such rally had taken place in Dearborn on 5 December 2015, or at any other time.

Detroit television station WXYZ published an article on the same day as the Facebook post that reported:

Hundreds of Arab Americans in metro Detroit are taking a stand against ISIS and terrorism.

This weekend, they gathered for a peaceful protest against hate outside of the Karbala Islamic Center in Dearborn.

Images tweeted by WXYZ included similar weather conditions and the presence of multiple flags (none of which were the sort linked with the Islamic State), demonstrating that this photograph captured an anti-ISIS demonstration in Dearborn, not a pro-ISIS rally:

Hundreds of people in Dearborn come together to take stand against ISIS & terrorism https://t.co/XTgckJq4cR pic.twitter.com/f2Khf5Zx8W