A fake news site claimed Dearborn banned alcohol because of a Muslim majority in the city's council. 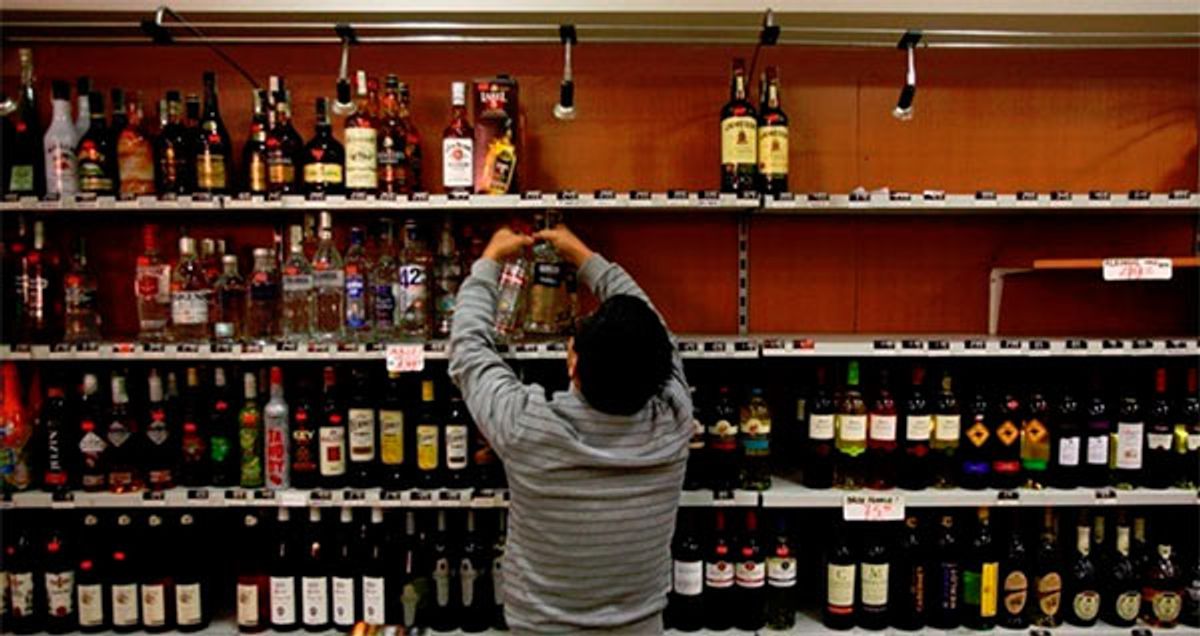 DEARBORN, MI - The Muslim-majority City Council of Dearborn has quietly passed a new ordinance to ban the sale of... https://t.co/A51nah1zQN

Origins:   On 24 July 2015, an article reporting that a ban on the sale and possession of alcohol in Dearborn was slated to take effect on 15 August 2015 was widely circulated via social media:

DEARBORN, MI - The Muslim-majority City Council of Dearborn has quietly passed a new ordinance to ban the sale of alcohol within the city limits, also making the very possession of the substance a crime with a mandatory one year jail sentence and $6,000 fine if convicted.

The new law has been passed after years of pressure by the local Islamic community who have claimed that the very existence of such products is offensive and infringes on their religious and personal freedoms. Soon after the law passed, local Muslim community leaders declared the passing of the law a "victory over the Western oppression of Islamic culture."

The article continued, claiming that Dearborn's police chief lauded the alcohol ban on Twitter (but neglecting to link to or embed the purported tweet/s):

Dearborn Police Chief, Ron Haddad, vowed to raid every single liquor store and grocery that still sold alcohol after the August 15 deadline for businesses to clear their shelves of what is now officially labeled "sinful and offensive products." Haddad has in the wake of the movement proudly proclaimed on Twitter, "It is a great honor that Allah has chosen me for his will to turn Dearborn into an Islamic State."

However, that claim was nothing more than a bit of fiction that originated with a clickbait fake news site known from spreading malware.