Did a GOP Candidate Tweet Praise for Accused Kenosha Shooter?

The conservative commentator used her Twitter account to praise a murder suspect while insulting an environmental activist. 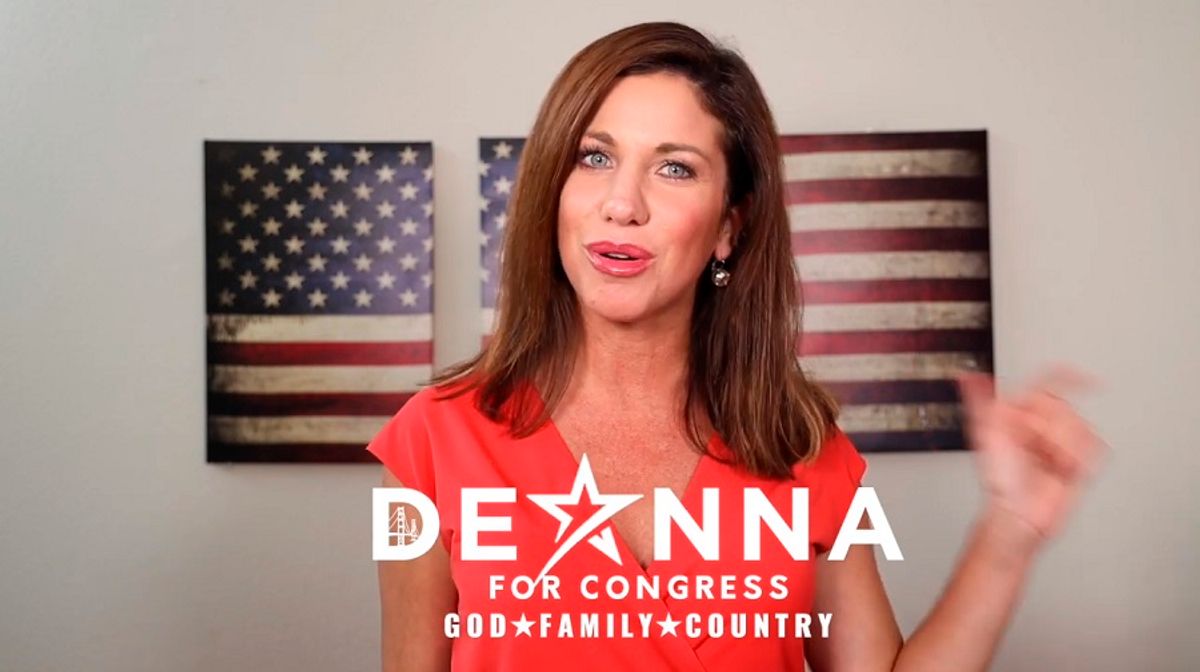 On Aug. 23, 2020, Jacob Blake, a 29-year-old Black man, was shot by police in Kenosha, Wisconsin, while attempting to climb into an SUV with his three young sons. A bystander video of the incident appeared to show a white police officer grabbing Blake by the back of his shirt as Blake tried to enter the vehicle, then shooting him from behind several times at close range.

The shooting touched off violent protests in Kenosha in the days following Blake's shooting, and on the evening of Aug. 25, two people were shot and killed, and a third wounded, at one of those protests. Kyle Rittenhouse, a 17-year-old "militia supporter," was arrested and charged with the Aug. 25 shootings.

A week later, social media users began circulating a purported tweet from a conservative political figure who supposedly declared that, "We need more young people like Kyle Rittenhouse and less like Greta Thunberg" (the latter being a 17-year-old Swedish environmental activist): The alleged author of the tweet, DeAnna Lorraine, is a political commentator who in 2020 (unsuccessfully) ran as a Republican candidate for the U.S. House representing California's 12th Congressional District (a seat famously held by House Speaker Nancy Pelosi).

Although the tweet was eventually deleted, either by Lorraine or by Twitter, she did in fact post it, as documented by captures from archiving services and Google's web search cache: