Did an Outbreak of a Deadly 'HR3211 Virus' Occur in Louisville, Kentucky?

Reports of a viral epidemic that supposedly killed 16 people in Louisville originated on a prank news generator web site. 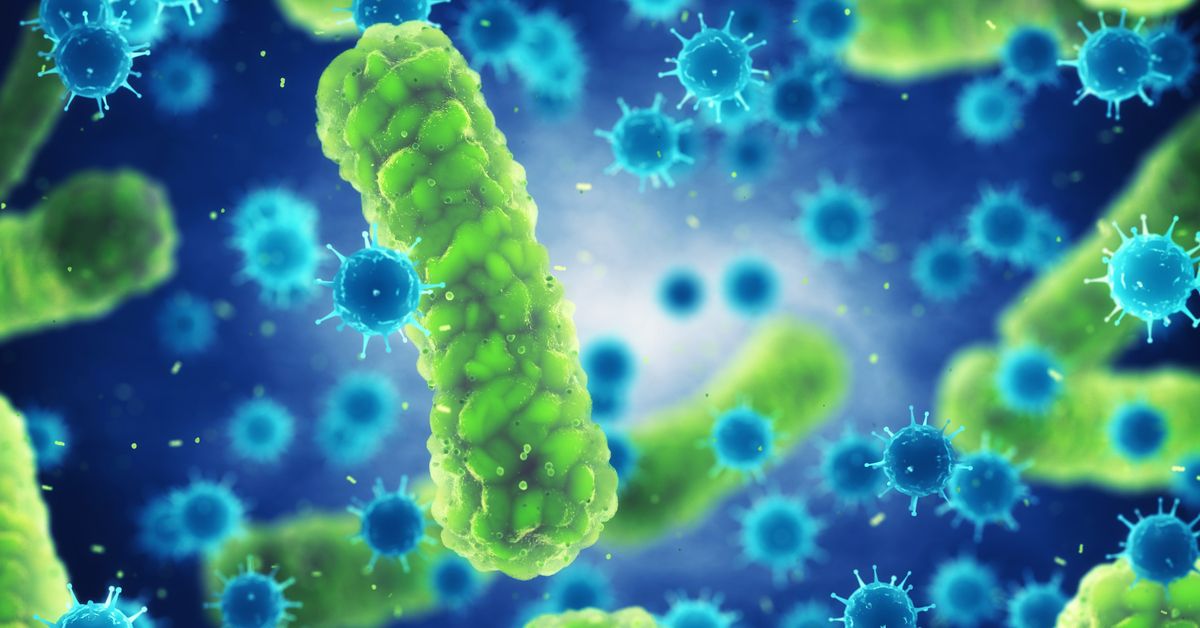 Claim:
The University of Louisville Hospital confirmed the deaths of 16 people from a rare strain of the "HR3211 virus."
Rating:

On 8 July 2018, social media users began sharing a report attributed to television station WLKY in Louisville, Kentucky, about a deadly viral outbreak that was supposedly ravaging the city:

Among the suspect features of that report were its horrendous grammar and misspellings, not to mention the fact that despite its prominent use of the WLKY logo, it was not published on WLKY's web site. Outbound links from the social media posts went instead to React365.com, a well-known prank web site that offers tools for users to create their own fake news articles.

Within hours of the story's dissemination, a post on the Louisville station's Facebook page branded it a fake:

PLEASE SHARE: We are aware of a false report from React365.com alleging a “deadly virus outbreak” in Louisville. This is a fake article that uses the WLKY logo and is NOT associated with our station. The website React365.com allows people to create fake articles to “prank your friends.” Please do not share the article to help prevent the spreading of false information.

In lieu of removing the article, the prank site reacted to WLKY's post by deleting the station's call letters and logo from the page, otherwise leaving it intact.

We searched in vain for evidence that an "HR3211 virus" exists (or that any other viruses with medical names beginning with "HR" exist). No legitimate media sources have reported that a viral epidemic killed 16 people in Louisville.