Did a Dead Reporter Mail Her Lawyer an ‘Open If Something Happens to Me’ Recording of Bill Clinton?

Bill Clinton did not 'admit to raping and murdering a woman in Arkansas in 1987.' 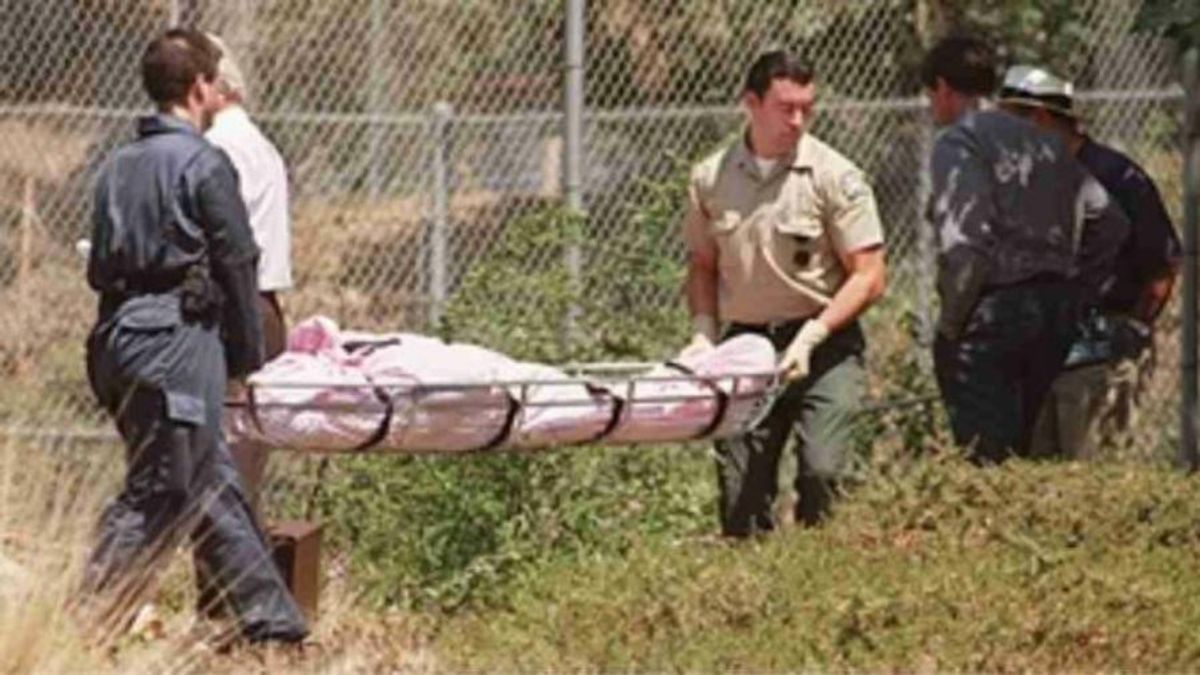 Claim:
A reporter who was found dead mailed her lawyer a recording “to be played if anything happens to her."
Rating:

On 30 April 2018, the Daily World Update web site published an article reporting that a reporter who was found dead had mailed her lawyer a recording “to be played if anything happens to her" which would implicate Bill Clinton in her death:

A reporter who was found dead in rural Idaho this afternoon reportedly mailed her lawyer a recording “to be played if anything happens to her.” Her attorney, Art Tubolls of the reputed Tubolls Dabs and Plant says what he holds is “irrefutable evidence that Bill Clinton had my client murdered.”

The reporter, Sandy Batt, 31, was “hot on the trail” of a story about Clinton dating back to the late 1980s. According to her friend, Lauren Perrine, Batt found out more than she bargained for ... at the cost of her life.

"She said he admitted to raping and murdering a woman in Arkansas in 1987."

None of this was true: There was no mysteriously dead reporter in Idaho, nor any secret recording linking former president Bill Clinton to her death. This story was fabricated by Daily World Update, a site that is part of a fake news network which engages in political trolling under the guise of offering "satire." The site's disclaimer notes that "Everything on this website is fiction."

The photograph of the putatively dead reporter's body that accompanied the article was an unrelated image which had previously been used in other fake news articles about the Clintons.

Eagleton, Flagg.   "Dead Reporter Mailed Her Lawyer an ‘Open If Something Happens to Me’ Recording of Bill Clinton."     Daily World Update.   30 April 2018.