Large companies supposedly take out 'dead peasant' life insurance policies on low-level employees, to be paid out as executive bonuses. 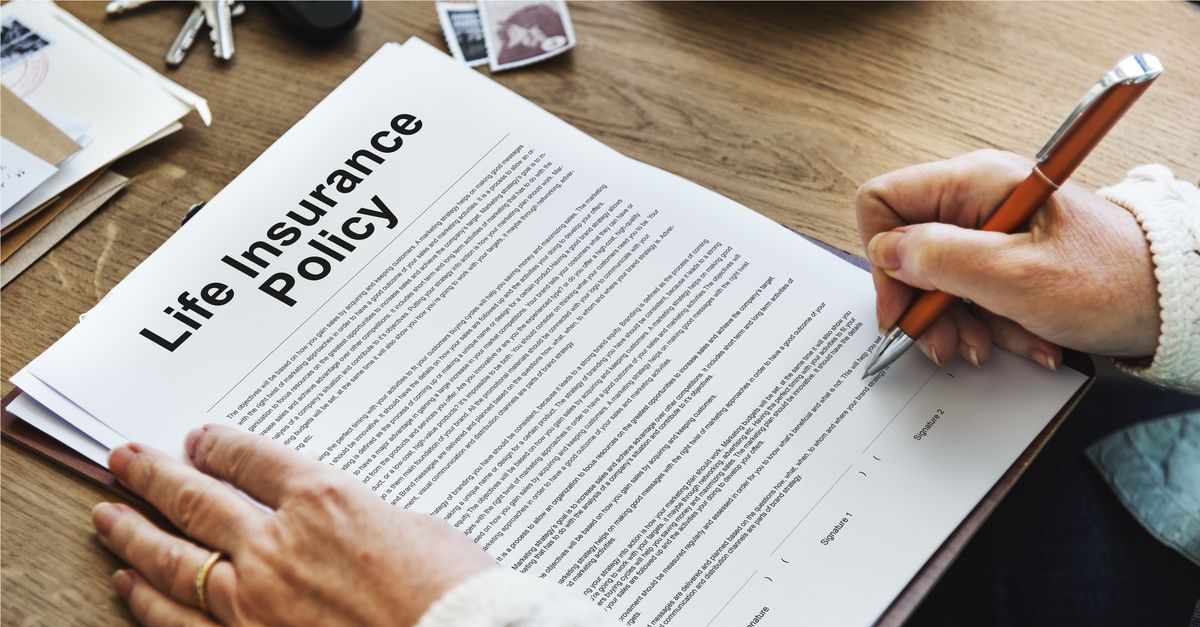 In April 2002, the Wall Street Journal published an article titled "Companies Profit on Workers' Deaths Through 'Dead Peasants' Insurance," describing what was then a little-known practice wherein large companies purchased corporate-owned life insurance (or COLI) policies on low-level employees in order to garner tax breaks and profit from their deaths (even if those employees had long since ceased working for the companies that took out the policies). That article addressed the more colorful name by which the practice had become more widely known in subsequent years, "dead peasant insurance," and how it grew to become common after regulatory changes in the 1980s:

The practice is as widespread as it is little-known. Millions of current and former workers at hundreds of large companies are thus worth a great deal to their employers dead, as well as alive, yielding billions of dollars in tax breaks over the years, as well as a steady stream of tax-free death benefits. Nestle USA has policies covering 18,000 workers, Pitney Bowes Inc. has policies covering 23,000, and Co. has 15,000 covered workers, spokespeople for these companies confirm.

The coverage is called broad-based insurance, or corporate-owned life insurance, usually shortened to COLI. For years, companies could insure only key personnel deemed essential to the business. But a loosening of state rules in the 1980s allowed for an explosion in a new kind of COLI that covers rank-and-file workers — known in the insurance industry as janitors insurance or, in at least one instance, dead peasants insurance. "I want a summary sheet that the Dead Peasants in the third column," one of Winn-Dixie Stores Inc.'s insurance consultants wrote in a 1996 memo. Winn-Dixie wouldn't comment on the memo.

The article focused in part on the 1992 death of former retail employee Tillman, aged 29, and a policy for $339,302 paid out to the parent company of the music store that briefly employed him. According to the piece, a lawsuit filed by the deceased's relatives exposed the fact that "CM Holdings used $168,875 of the death benefit on for executive compensation." However, executive compensation was only one use for such insurance policies cited by the companies interviewed about COLI payouts, as insurance funds were applied in a number of ways to company expenses of varying descriptions.

A case involving Winn-Dixie's use of COLI policies was pivotal in drawing attention to the issue, and Tillman's brother testified before the Committee on Finance about the issue in 2003:

The abuse of EOLI policies first gained national public attention in a case involving the Winn-Dixie supermarket chain. Winn-Dixie purchased EOLI policies on approximately 36,000 employees and systematically borrowed against the cash value of the policies to fund the premiums. The income tax savings to Winn-Dixie from deducting the interest payments and related fees were projected to be substantially in excess of potential benefit to Winn-Dixie from maintaining the EOLI program. The Internal Revenue Service disallowed the deduction of the interest and fees under the sham transaction doctrine, arguing that Winn-Dixie's purchase of the EOLI policies lacked economic substance and a valid nontax business purpose, and the Tax Court and the U.S. Court of Appeals for the 11th Circuit agreed.

Winn-Dixie was not alone in maintaining EOLI policies on a broad base of employees. While Congress and the I.R.S. continued to challenge the deductibility of interest and fees incurred in connection with EOLI policies, the public was becoming increasingly concerned with the ghoulish nature of employers profiting from the death of their employees. On 2003, Spencer Tillman, a former NFL football player who became a sports analyst for CBS, testified before the Committee on Finance regarding the insurance policy that Camelot Music maintained on the life of his brother, Felipe. Felipe was a low-level employee of Camelot Music who had not worked for Camelot Music for many years prior to his death. Unbeknownst to Felipe or his family, Camelot Music maintained an insurance policy on Felipe's life that paid Camelot Music approximately $340,000 upon Felipe's death. Felipe's family did not receive any portion of the insurance proceeds. Congress responded to the public's growing discomfort with EOLI policies by enacting I.R.C. §101(j).

Interest in dead peasant insurance policies was spurred by the release of Michael Moore's 2009 film Capitalism: A Love Story. That documentary featured interviews with the family of a woman who once worked as a cake decorator for Walmart and died of asthma complications while in her twenties. Her family maintained that they did not receive any portion of the insurance proceeds paid out to Walmart after her death:

That segment was one of the most powerful scenes in the film, and its details were among the most memorable. However, Moore clarified that Walmart had long discontinued the practice of obtaining life insurance policies on rank and file employees years earlier following a larger lawsuit initiated by families of deceased employees insured by that giant retail chain.

While many viewers inferred that such policies presented a frightening incentive in regard to employee mortality rates, the larger view of the life insurance schemes amounted to a debate about corporate tax loopholes:

Discount retailing giant WalMart cannot sue its insurers just because it gambled and lost on getting a tax break from thousands of insurance policies it took out on employees, according to a brief filed by the insurers in the Delaware Supreme Court.

WalMart is contending in an appeal that it was entitled to rely on its expert insurance brokers to warn the company of the inherent dangers of buying COLI policies. WalMart has asked the high court to revive its bad-faith and breach-of-duty claims against its insurers, which the Delaware Chancery Court had dismissed.

Such policies lost their attraction for corporations long ago but disputes over liability for the tax consequences continue for companies in a position similar to WalMart's.

In 2006 (three years before the release of Capitalism: A Love Story), Walmart settled a class-action lawsuit brought by families of employees insured under COLI policies in the 1980s and 1990s:

WalMart employees in Oklahoma won a decisive victory when a federal judge gave final approval to a settlement of a class action that alleged the retailer benefited from "Dead Peasant Insurance" policies it wrongfully enacted.

"Corporate-owned life insurance policies were products offered by life insurance companies, they were common and well-intentioned but are no longer available at WalMart. With regard to the settlement, it's the best possible resolution under the circumstances," company spokesman John Simley said.

While corporate-owned life insurance was once a reasonably common practice in big business, the Pension Protection Act of 2006 removed its primary function as a tax loophole. And although the proceeds of such policies previously paid out after the deaths of low-level employees on occasion funded executive salaries, their primary purpose was not to generate corporate profits based upon higher worker mortality rates. Increased scrutiny in the early 2000s (and corresponding litigation) led to the decreased use of dead peasant insurance policies after 2006.