No, Disney World Employees Aren't Left on a Bench if They Die in Costume

The term "creepypasta" refers to a short piece of horror-fiction that is oft-repeated on the internet. 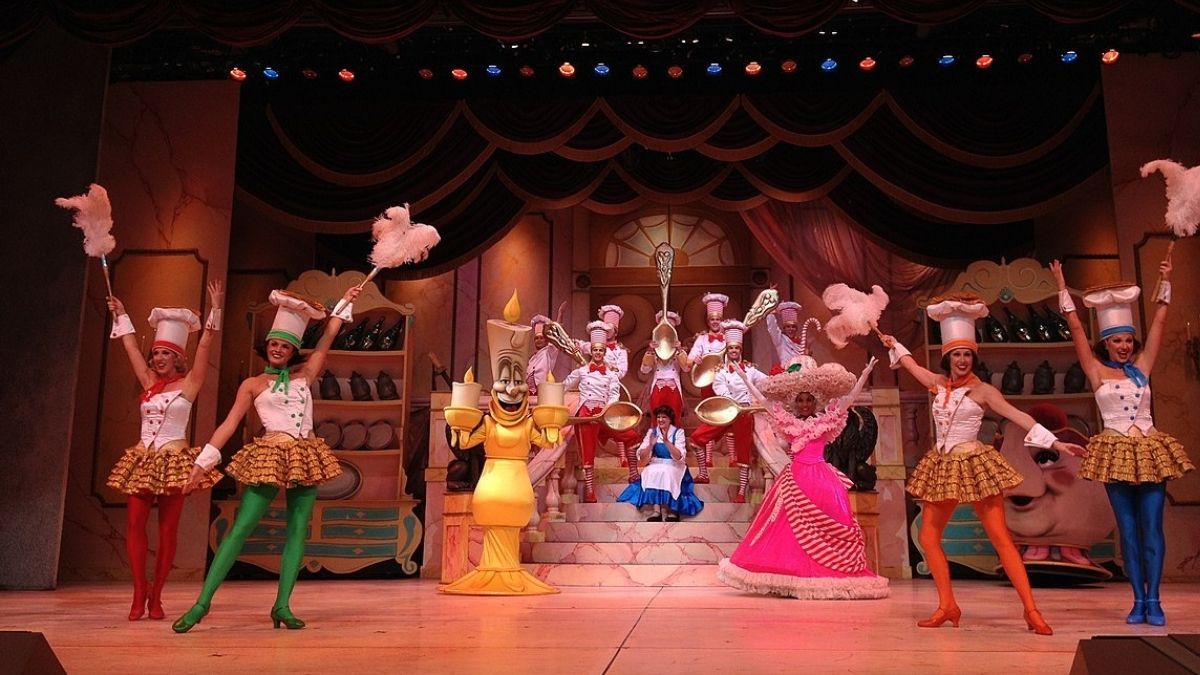 Claim:
When Disney World employees die in costume, they are left "sitting" on a bench until they can be removed without the crowd noticing.
Rating:

A "creepy" "fact" about Disney World occasionally makes its way around social media in the form of a meme. This meme typically includes a picture of some old Mickey Mouse costumes and a piece of text reading: "When Disney employees die while in their suit at Disney World, another employee must sit them on a bench so it looks like they are just sitting down until closing time. So all those pictures of happy children sitting next to Disney characters, there's a chance the person in the suit is dead." There is no truth to this claim. Disneyworld is not populated with mascot suits filled with corpses. This is just a piece of "creepypasta," a short piece of horror-fiction that gets copy and pasted again and again on the internet.

This piece of creepypasta appears to have originated in 2014 when it was posted to Tumblr by "satanssmiie." That post did not include any news reports, first-hand testimonies, or internal Disney documents to show that this was a common practice in the Magic Kingdom. Rather, it was accompanied by an image of Mickey Mouse in a mousetrap.

We're not certain of Disney's plan to deal with the unlikely scenario of an employee dying while in a character costume, but it certainly isn't to just ignore the issue. In 2004, a man in a Pluto costume was killed during a parade accident at Disney World in Orlando. This incident took place backstage, however, and was largely out of public view. A more relevant incident to the claim at hand took place at Hong Kong Disneyland in 2018 when a character fainted during a parade.

As you can see in this video, this character wasn't simply left alone. A team came in to help the worker get off the street and away from the crowd in order to get medical attention (or at least remove the costume).

This "creepy claim" is reminiscent of another old Disney rumor that has been around since the 1990s. According to theme-park legend, nobody has ever died at Disney World because Disney ushers people out of the park to be declared dead off site. This, of course, is not the case. And as noted above, at least one person in costume has died at a Disney theme park.