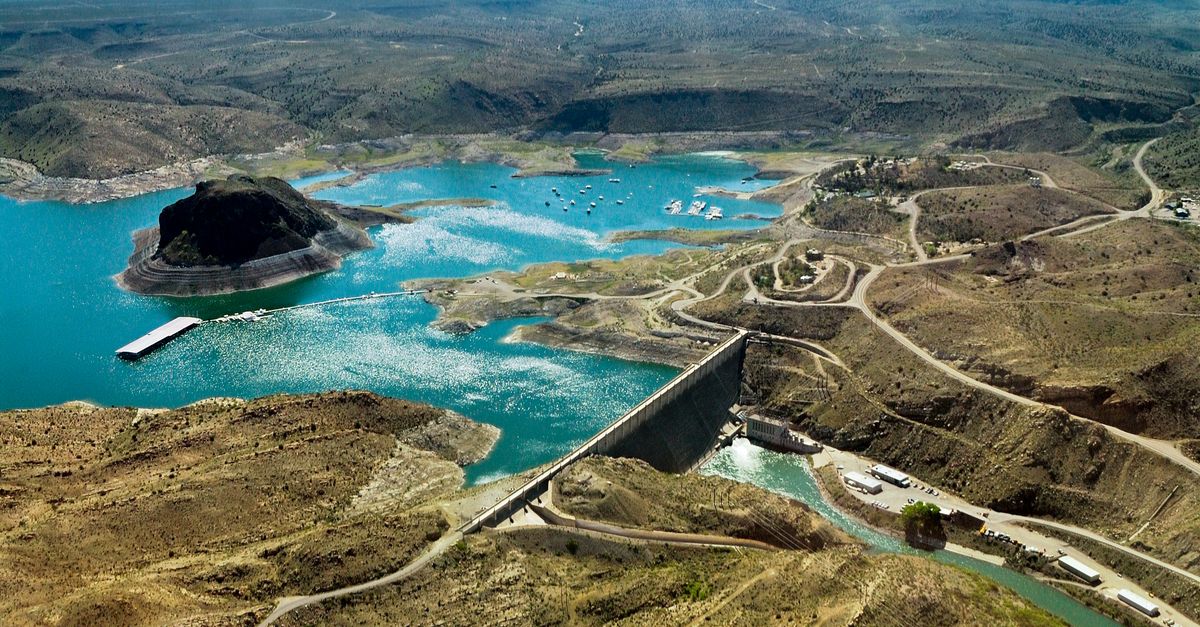 Claim:
The corpse of a bigfoot was found at Elephant Butte Lake.
Rating:

A prank Facebook post that appeared to link to a genuine news item reporting that Bigfoot was found dead on the shore of Elephant Butte Lake in New Mexico was circulated in July 2017: Although the link resembled a genuine news item, those who clicked this link were redirected to the "prank" web site BreakingNews365.net, which allows users to create their own fake news stories and carries a disclaimer:

BreakingNews365 is one of many "prank" web sites. In this case, the person who created this story used a photograph of a Russian tourist who passed away on a beach in Italy in 2013 and combined it with fictional text about Sasquatch.

An uncropped version of the photograph shows tourists playing in the water just a few yards from the dead body: