Did DC Mayor Shut Down Amenities To Prevent Electoral College Protesters from Gathering?

The mayor did ask residents to avoid downtown but not for the reasons some asserted on social media. 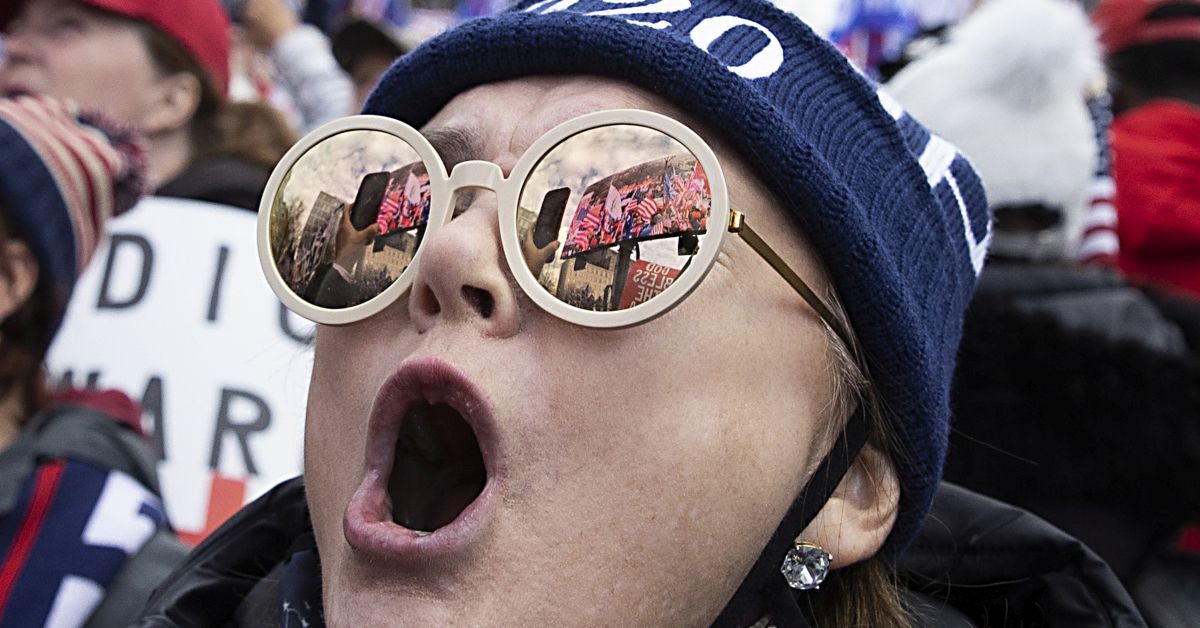 In late December 2020 and early January 2021, Snopes readers asked for verification of claims made in social media memes that Washington, D.C., Mayor Muriel Bowser had essentially shut down amenities in the city in an effort to prevent demonstrators from gathering there to protest a procedural counting of electoral college votes by Congress on Jan. 6, 2021.

For example, a Jan. 1 Facebook post falsely reported that Bowser had ordered everything from grocery stores to gas stations and hotels to close on Jan. 4, 5, and 6, "to Discourage Trump supporters from gathering in D.C.": These claims are false.

Bowser did order a pause in various activities in D.C., but her order had nothing to do with the protests. The order was issued on Dec. 18, 2020, due to a surge in COVID-19 cases — similar to case spikes seen in the winter months in other large cities around the U.S.

The order restricts restaurant dining and library services to outdoor settings, while the city's parks and recreation service may only allow people to use pools and fitness rooms with reservations. Museums must close, and the D.C. Circulator bus system must suspend its National Mall route. If possible, non-essential workers must work from home. The order went into effect at 10 p.m. on Dec. 23, and is set to end at 5 a.m. on Jan. 15.

Supporters of U.S. President Donald Trump had gathered in Washington, D.C., on Dec. 12, 2020, in support of Trump's false claims that he actually won the 2020 election despite losing it. The day was plagued by violence linked to pro-Trump demonstrators.

Bowser did release a statement asking D.C. residents to avoid the downtown area where protests are set to take place on Jan. 6, 2021.

"I am asking Washingtonians and those who live in the region to stay out of the downtown area on Tuesday and Wednesday and not to engage with demonstrators who come to our city seeking confrontation, and we will do what we must to ensure all who attend remain peaceful," Bowser's statement read.

Also in that statement, posted Jan. 3, 2021, Bowser announced the city's police force would be fully activated Jan. 5 and 6, and would partner with federal agencies in preparation for security during the protests. Various parking restrictions and street closures related to the protests will be in place. She reminded those attending that local and federal law prohibits the public from carrying firearms at the Capitol or on National Parks grounds nearby.

For background, various groups of right-wing extremists and other Trump supporters were planning to gather on Jan. 6 in Washington, D.C., to protest election results, while Congress takes on what has up until now been the rote task of counting and confirming electoral college votes, which will show that Trump's challenger, President-elect Joe Biden, won the election.

Trump, who has promoted the Jan. 6 protest, has been accused of "encouraging" potential violence that day. However, the city has not been shut down by its mayor to prevent these protests from taking place. A hotel frequented by an extremist group made the decision on its own to close for the weekend "for the safety of visitors and employees." Activists from the D.C.-based Black Lives Matter movement encouraged other hotels to make similar decisions.

Trump has refused to admit his electoral loss, pushing a disinformation campaign that the Nov. 3 election was beset by massive-scale voter fraud, and embarking on a failed quest to overturn the result, which shows Biden won by more than 7 million ballots and 74 electoral college votes.

After a string of failed court cases and aggressive attempts to pressure local elections officials, the last procedural step in confirming Trump's loss falls to Congress — and a large number of Republicans in Congress plan to fall in line with Trump's efforts.