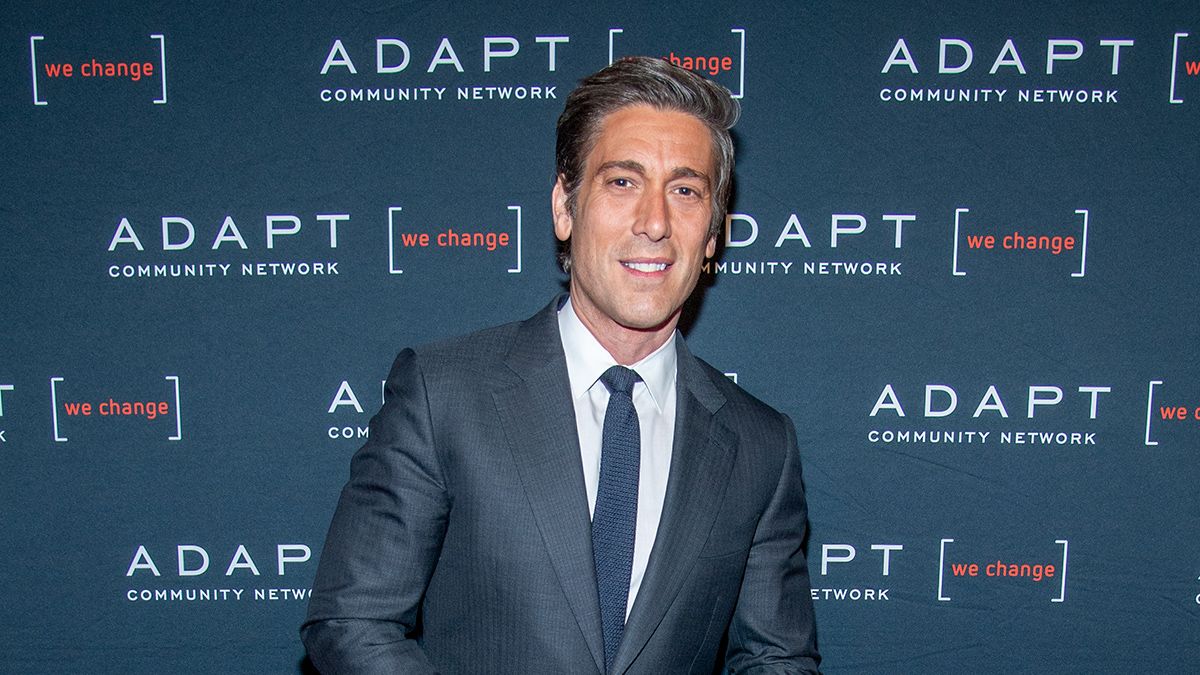 Celebrity marriage gossip has been traditionally reserved for the pages of unreliable tabloids. However, since at least December 2020, various online advertisements claimed without evidence that David Muir was married. Muir is not a Hollywood celebrity. Rather, he is the anchor for the ABC News weeknight edition of "World News Tonight." We decided to take a closer look at the strange ads.

One ad read: "[Photos] Take A Look At Who David Muir Is Married To Today." Another said: "[Photos] David Muir Is Happily Married To His Partner." However, both of these were misleading. The first ad landed readers on a lengthy slideshow article on The Financial Mag website. The headline read: "Huge Bank Balances And True Love – These Celebrity Couples Are Lucky To Have Both!" Muir was finally mentioned after more than 90 pages.

But, oddly, the story reported that Muir was still single.

The second ad also led to a long slideshow article on the Mortgage After Life website. The headline was: "Celebrity Couple [sic] Who Were Born To Love Each Other Forever." Muir appeared after more than 100 pages.

Neither page said anything about his being married. Further, we found no credible news source that confirmed he was married or had been married in the past.

This was a variation of another misleading advertisement about the news anchor that we previously reported on in December 2020.

Another website, Investment Guru, promoted an ad that claimed Muir "revealed his partner." It also showed a picture where he appeared to be doing a newscast while shirtless. However, the photograph was doctored.

We rated "false" the claim that Muir posed shirtless and "revealed his partner":

We also rate the newer variation as "false" because Muir is not married, and the websites did not confirm any details about his personal life.