Did David Bowie Say This in 1999 About the Internet?

The famed singer made some prescient remarks about the internet before it became as ubiquitous as it is now. 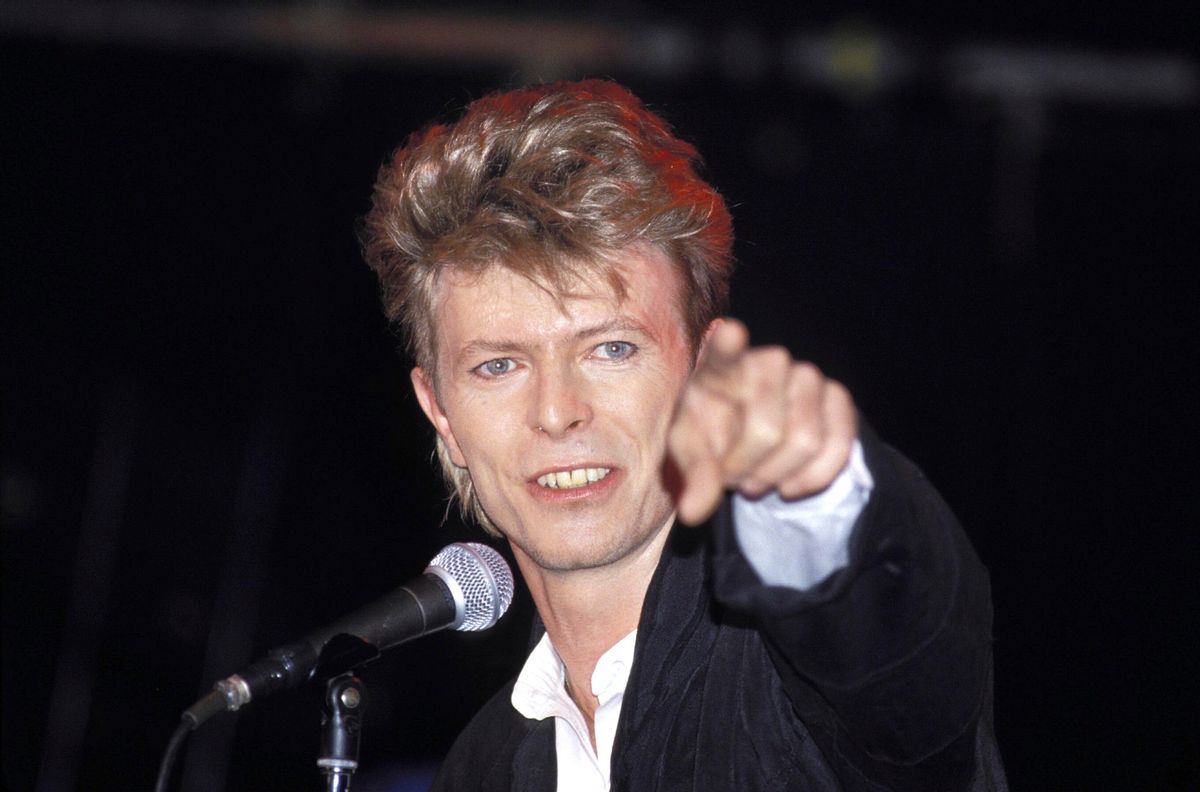 Claim:
In 1999, David Bowie said about the internet, in part, "I think we’re actually on the cusp of something exhilarating and terrifying."
Rating:

Bowie gave a famous interview on BBC Newsnight in 1999, and made some remarks about the internet, which was at that time a burgeoning technology. His remarks seemed to predict some of the social fragmentation and chaos catalyzed by the internet in the 2010s and early 2020s:

At the time, Bowie told BBC interviewer Jeremy Paxman that the internet seemed subversive to him, because society's wielders of power and influence didn't yet have a monopoly over it.

I don't think we've even seen the tip of the iceberg. I think the potential of what the Internet is going to do to society, both good and bad, is unimaginable. I think we're actually on the cusp of something exhilarating and terrifying.

I'm talking about the actual context and the state of content is going to be so different to anything that we can really envisage at the moment where the interplay between the user and the provider will be so in simpatico that it is going to crush our ideas of what mediums are all about.

The above quote from Bowie is real, but in January 2022, a parody of this interview went viral in which comedian Michael Spicer embellished Bowie's 1999 comments with a hindsight-is-20/20 spiel about the state of technology and its deleterious effects on society and people's personal time management:

"In the future, we'll be wasting hours and hours of our lives just watching videos of cats and dogs being adorable," Spicer said, before he launched into a critique of how far-right political figures exploited immigration to drum up anti-immigrant sentiment as a vector to assume power.