Was Dave & Busters Founded by Dave Chappelle and Busta Rhymes?

There is more than one Dave in the world, people. 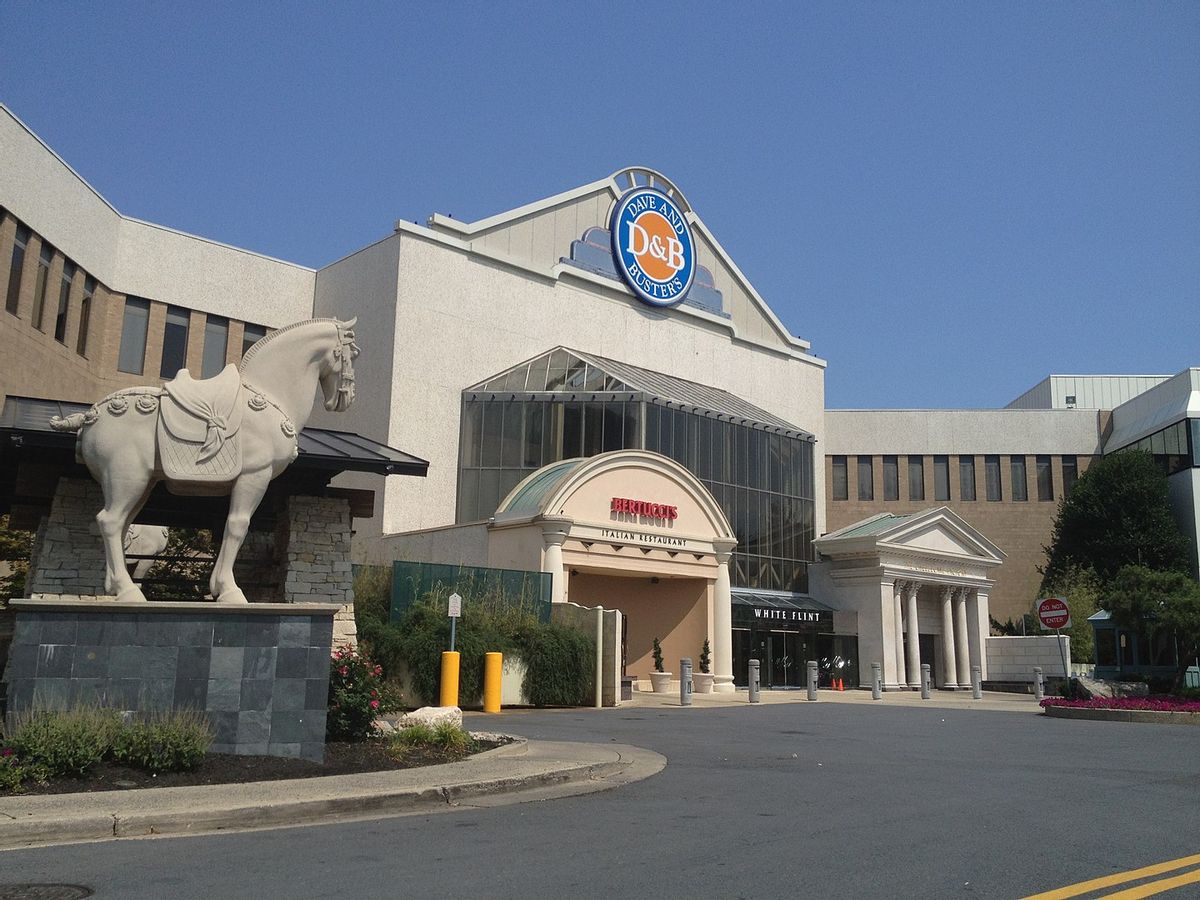 TikTok users will claim just about anything nowadays, drawing connections between vastly different entities for virality.

One such TikTok claims that the restaurant and bar Dave & Busters was founded by none other than comedian Dave Chappelle and rapper Busta Rhymes.

This is not true. The chain was founded by duo David Corriveau and James “Buster” Corley, who met in Little Rock, Arkansas, in 1978. Corriveau opened his first business in 1975, called Cash McCool’s, which was described as a “saloon and game parlor,” followed by Slick Willy’s World of Entertainment, which hosted billiards, video games and other entertainment. In 1978, Corley’s opened Buster's, a bar and restaurant right next to Cash McCool’s.

Buster's gained a reputation as a place for yuppies, lobbyists, politicians, and “bond daddies,” a particular kind of southern security sales businessman, and was considered particularly sordid.

The neighbors bonded and by 1982 decided to start a business together in Dallas, which they called Dave & Buster’s. Corriveau managed the games and entertainment, while Corley handled food and beverages. Today, the company has more than 100 locations.

Dave Chappelle and Busta Rhymes (whose birth name is Trevor Tahiem Smith Jr.) may or may not have stepped inside a Dave & Buster’s before, at which point someone may have inevitably made this rather weak joke.

We thus rate this claim as “False.”