E-mailed list features Dave Barry's '16 Things It Took Me Over 50+ Years to Learn'. 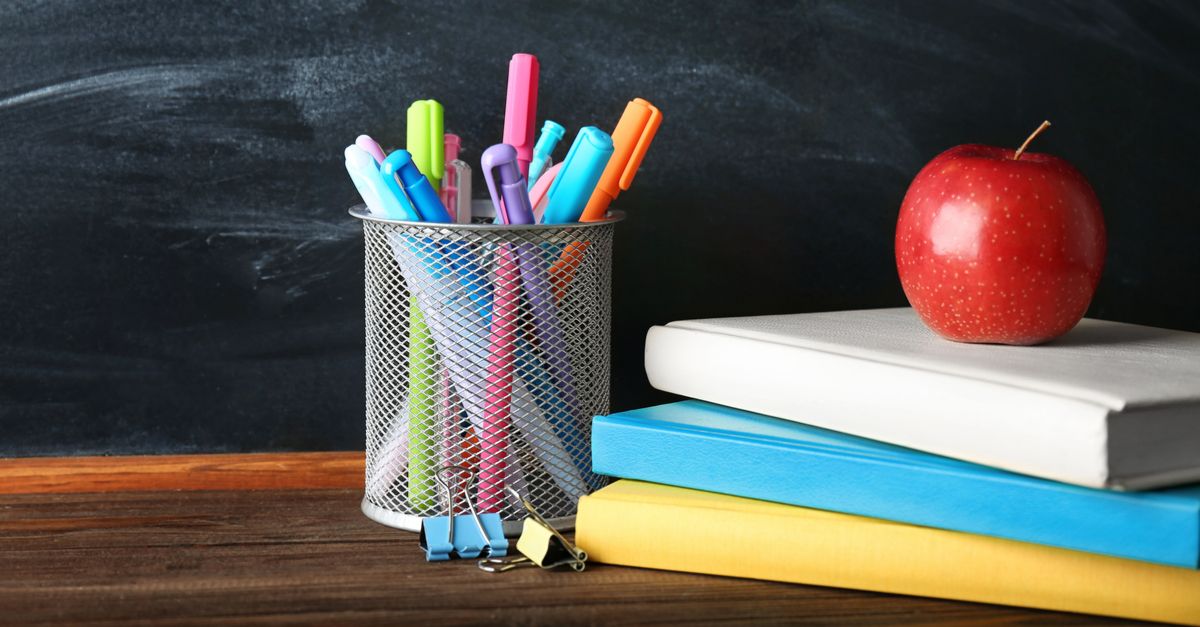 If we had to come up with a list of "e-mail truisms," one of the entries would probably something along the lines of: "No list of funny headlines, humorous quips, witty observations, or the like will survive more than five forwardings in its original state." It may sometimes take more than five forwardings, but "list creep" inevitably seem to works its way into such mailings, with recipients along the chain eventually dropping off some previous entries, adding new ones, and modifying others.

The "16 Things It Took Me Over 50+ Years to Learn" list attributed to humorist Dave Barry is a case in point. It originated back in 1997 as Dave Barry's "25 Things I Have Learned in 50 Years" and has since been pared down to a reordered list of 16 items (some of which were not part of the original, and some of which have been modified)

Is this really a Dave Barry column? Funny enough, but something about it doesn't sound right (esp #16!); it's doing the usual "forward-to-all-of-your-friends" route..

16 Things it took me over 50+ years to learn
By: Dave Barry, Nationally Syndicated Columnist

1. Never, under any circumstances, take a sleeping pill and a laxative the same night.

2. If you had to identify, in one word, the reason why the human race has not achieved, and never will achieve, its full potential, that word would be "meetings."

3. There is a very fine line between "hobby" and "mental illness."

4. People who want to share their religious views with you almost never want you to share yours with them.

5. You should not confuse your career with your life.

6. Nobody cares if you can't dance well. Just get up and dance. (This one is very important.)

8. The most destructive force in the universe is gossip.

9. You will never find anybody who can give you a clear and compelling reason why we observe daylight savings time.

10. You should never say anything to a woman that even remotely suggests that you think she's pregnant unless you can see an actual baby emerging from her at that moment.

11. There comes a time when you should stop expecting other people to make a big deal about your birthday. That time is age 11.

12. The one thing that unites all human beings, regardless of age, gender, religion, economic status or ethnic background, is that, deep inside, we ALL believe that we are above average drivers.

13. A person, who is nice to you, but rude to a waiter, is not a nice person. (This is very important. Pay attention. It never fails.)

14. Your friends love you anyway.

15. Never be afraid to try something new. Remember that a lone amateur built the Ark. A large group of professionals built the Titanic.

16. Thought for the day: Men are like fine wine. They start out as grapes; and it's up to the women to stomp the crap out of them until they turn into something acceptable to have dinner with.

The mutated version has circulated so widely that it is noted in the FAQ on Dave Barry's web site:

Q: Did Dave really write that piece floating around the internet, "16 Things I've Learned in 50 Years?"A: Well, he wrote something like it. But it's been changed during its travels around the world in email, and you can no longer count on anything in it being Dave's actual work.

Q: Why would anyone do such a thing?

A: We don't know. Dropped on their heads at birth, perhaps? The original list, as he wrote it, is called "25 Things I Have Learned in 50 Years" and can be found in the book Dave Barry Turns 50.

For the record, entries #1, #7, #15, and #16 included in the version displayed in the "Example" block above were not part of the "25 Things I Have Learned in 50 Years" piece as it appeared in Dave Barry Turns 50, and (contrary to the wording of entry #8) Barry described gossip as being the "most powerful" (not the "most destructive") force in the universe.

The full text of the original piece has been reproduced on a number of web sites.