The animated show 'Darkwing Duck' will not be returning to television as of January 2016. 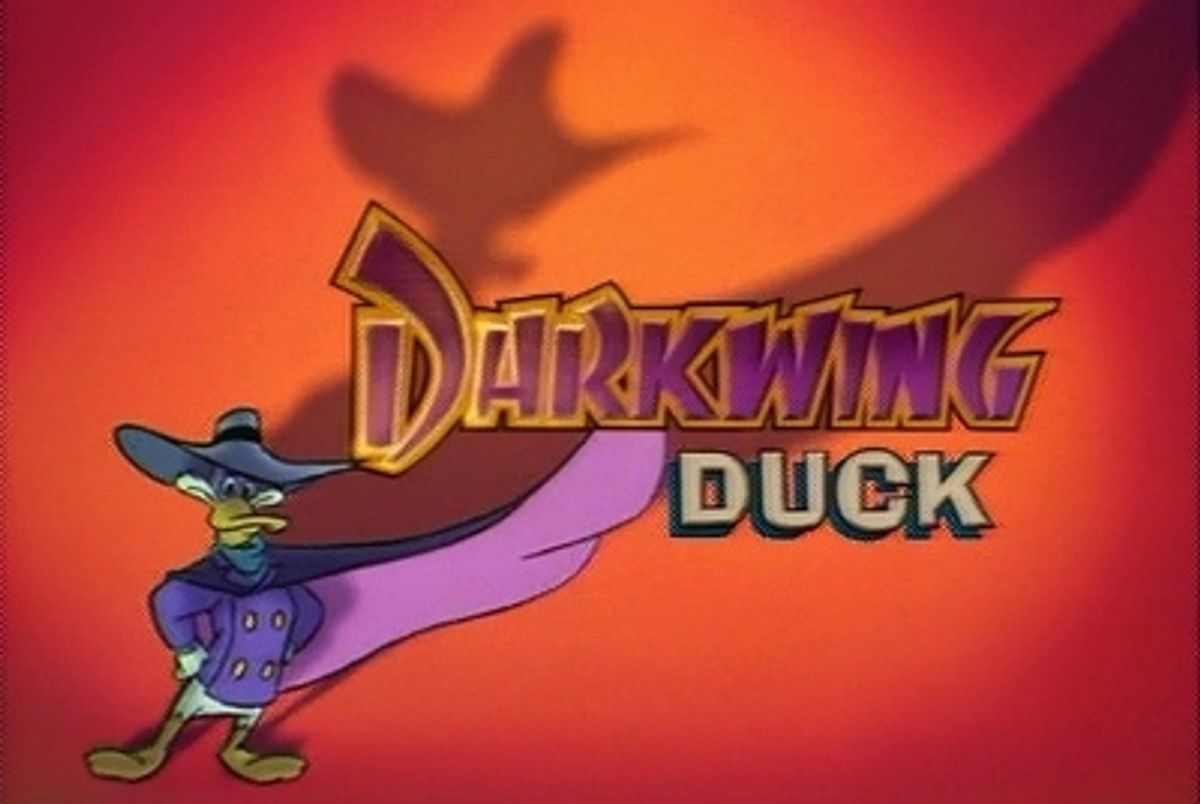 Claim:
The animated show Darkwing Duck will return to television in 2018.
Rating:

On 21 January 2016, several web sites such as i09 and TV Overmind published articles claiming that the popular animated show Darkwing Duck would return to television in 2018:

Darkwing Duck, which aired its last new episode in 1992, will return to TV in 2018. Plenty of time to get dangerous.

While both i09 and TV Overmind are both credible news sources, the story about Darkwing Duck's revival originated with an April Fool's joke that was published by Nerd Reactor on 1 April 2015.

Shortly after realizing that they had been duped, i09 published a retraction:

It looks like we, and TV Overmind, were tricked by an old April Fool’s post dated April 2, 2015. Sorry about that.

As of January 2016, Disney has not announced any plans to revive the Darkwing Duck television show.