Is This Dangerous Waterspout Video Real?

Waterspouts are very real, but this video....? 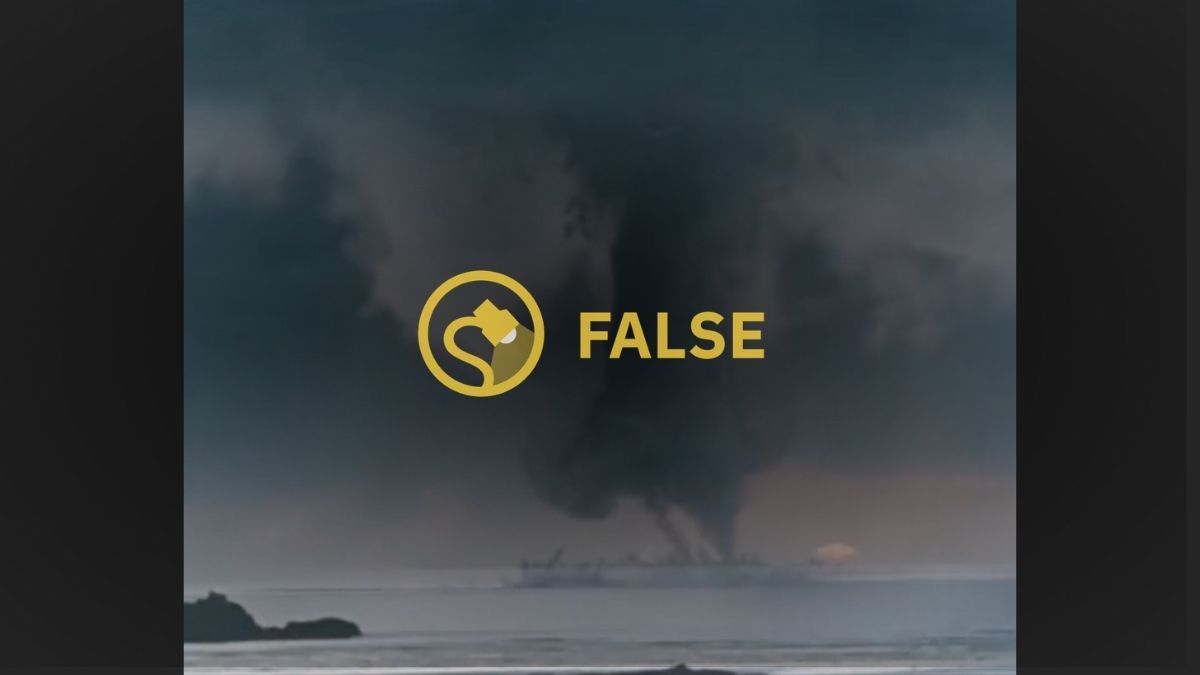 A video supposedly showing a powerful waterspout was circulated on social media in March 2021:

While waterspouts are real, and while there are genuine videos showing similar weather events, the above-displayed footage features computer generated images.

This video was created by a 3D visual artist who posts on TikTok and Instagram under the name ORPHICFRAMER. When this video was posted back in June 2019 it was accompanied by several hashtags, such as #CGI, #VFX, #photoshop and #digitalart, to indicate that this footage did not show a genuine waterspout.

On TikTok, where this video has been viewed more than 50 million times, ORPHICFRAMER shared a second video showing how his viral waterspout video was made:

The National Oceanic and Atmospheric Administration describes a waterspout as a "whirling column of air and water mist." While this is not genuine footage of a waterspout, these water tornadoes are real.

Here's a video about waterspouts from NOAA: